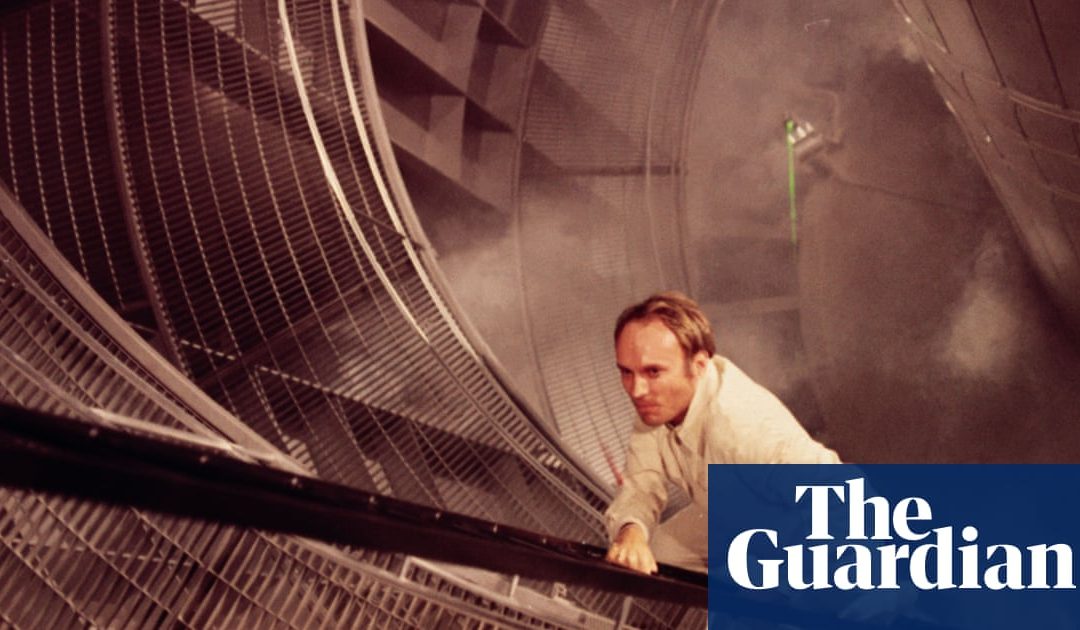 Fresh from writing his own first sci fi thriller, physicist and broadcaster Jim Al-Khalili chooses favourite books that tackle the Earth in peril 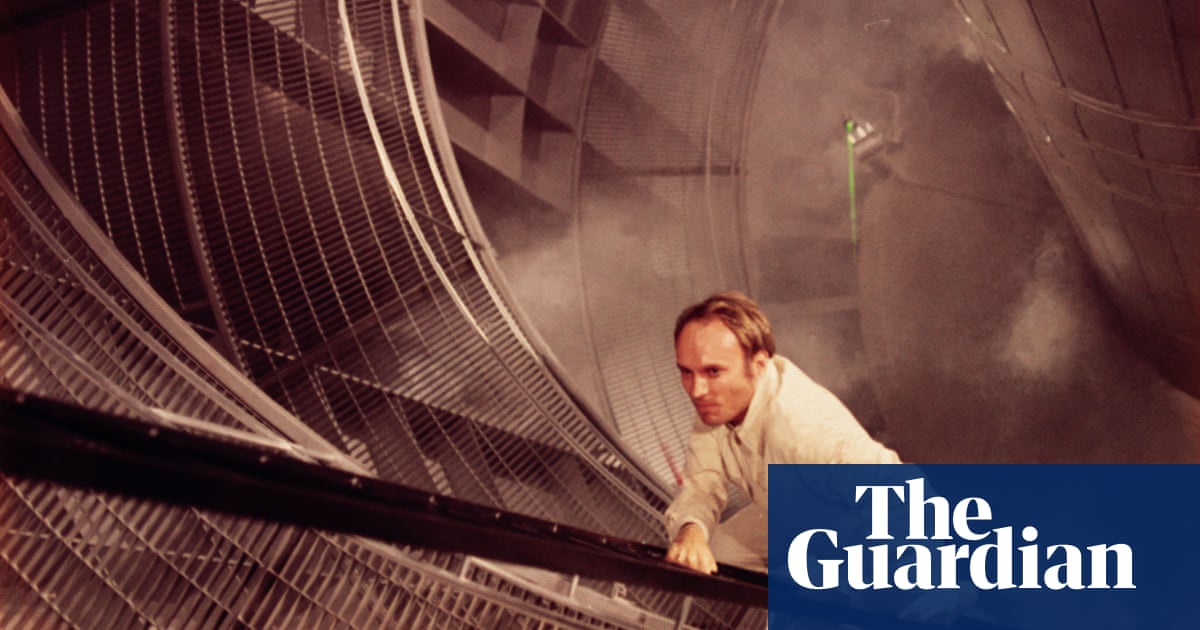 Having written a number of popular science books, I decided three years ago to try my hand at fiction. How hard could it be, I reasoned arrogantly. Well, harder than I thought. But I enjoyed writing Sunfall because its precisely the sort of book I enjoy reading, even though lacking zombies, vampires or teenagers with superpowers, I guess Netflix wont be buying the rights.

Ive always been a fan of near-future hard sci-fi. I prefer the science to be believable, and grew up on the books of Arthur C Clarke, Isaac Asimov and Larry Niven. So, when it came to writing my own sci-fi thriller, I felt I was very well placed to put in a lot of science and get it right. Setting the story two decades from now means I can make a reasonably reliable prediction of what the world might be like and extrapolate the science and tech of today into a plausible future.

Sunfall also falls into a subgenre of hard sci-fi that Id call the end-of-the-world novel. This is broader than just apocalyptic or postapocalyptic fiction, since it also encompasses disaster thrillers involving humanity under threat, whether or not that threat is averted. Often, the threat comes from science itself or rather, from humanitys misuse of it. A good example is Margaret Atwoods Oryx and Crake, which paints a picture of scientists playing god and conducting terrible experiments with viruses and genetic engineering. In Sunfall, science is trying to save the world.

So, here are my top 10 end-of-the-world science fiction books:

1. The Andromeda Strain by Michael Crichton
This 1969 techno-thriller established Crichton as a sci-fi bestseller. It describes a deadly extraterrestrial microbe, codenamed Andromeda, that is transported to Earth by a meteor and which clots human blood, causing death within two minutes. Although I never felt comfortable with some of Crichtons views, often depicting science as a threat to humankind (think Jurassic Park and Prey) as well as his contentious line on climate change, I cannot but admire the man who gave us the movie Westworld. And like much of his sci-fi work, The Andromeda Strain is a terrific thriller.

2. Lucifers Hammer by Larry Niven and Jerry Pournelle
When I looked at the sci-fi collection on my bookshelves before compiling this list, I was surprised by how many of Nivens books I had. Id also forgotten what classics s such as Ringworld and The Mote in Gods Eye were. Niven is a master of hard sci-fi and together with Pournelle (another US genius), he wrote this apocalyptic thriller in 1977. A giant comet hits the Earth, creating collossal earthquakes, giant tsunamis and ultimately the beginning of a new ice age. A handful of humans struggle to survive.

3. Moonseed by Stephen Baxter
Baxter is a prolific British hard sci-fi writer who has explored fantastical ideas in physics. Moonseed was the final book of his Nasa trilogy, which falls into the alternate history category. A space mission returns to Earth with a lump of rock containing a mysterious nano-substance called moonseed that converts all inorganic matter into moonseed. As the Earth begins to disintegrate, a group of scientists desperately try to save humanity.

4. Earth by David Brin
This book has parallels with mine. Both are set a few decades from now, when much of todays emerging science and tech is part of the backdrop. But Brin wrote his book 30 years ago, so he will have a better claim than I have to being a visionary futurologist if his predictions come true. You can only hope we wont see the novels central event, which involves physicists carelessly dropping the mini black hole theyve created, threatening Earths destruction.

5. Quantum Night by Robert J Sawyer
This is a wonderfully imaginative mix of psychology, quantum mechanics and the meaning of human consciousness. It is based on the quantum mind idea developed by the physicist Roger Penrose in the late 80s. The theory is not taken very seriously now by scientists, but is great sci-fi thriller fodder.

6. Station Eleven by Emily St John Mandel
This is the first of two books with postapocalyptic themes. It is brilliantly written and hugely engaging. The novel is set after a flu pandemic has killed most of the worlds population, yet is also a story of heartwarming optimism. A band of actors and musicians travel across the US putting on Shakespearean shows to isolated communities of survivors. This subgenre is referred to as cosy catastrophe (a term coined by Brian Aldiss) and contrasts with the more usual dystopian themes of violence and anarchy (think Mad Max or Walking Dead).