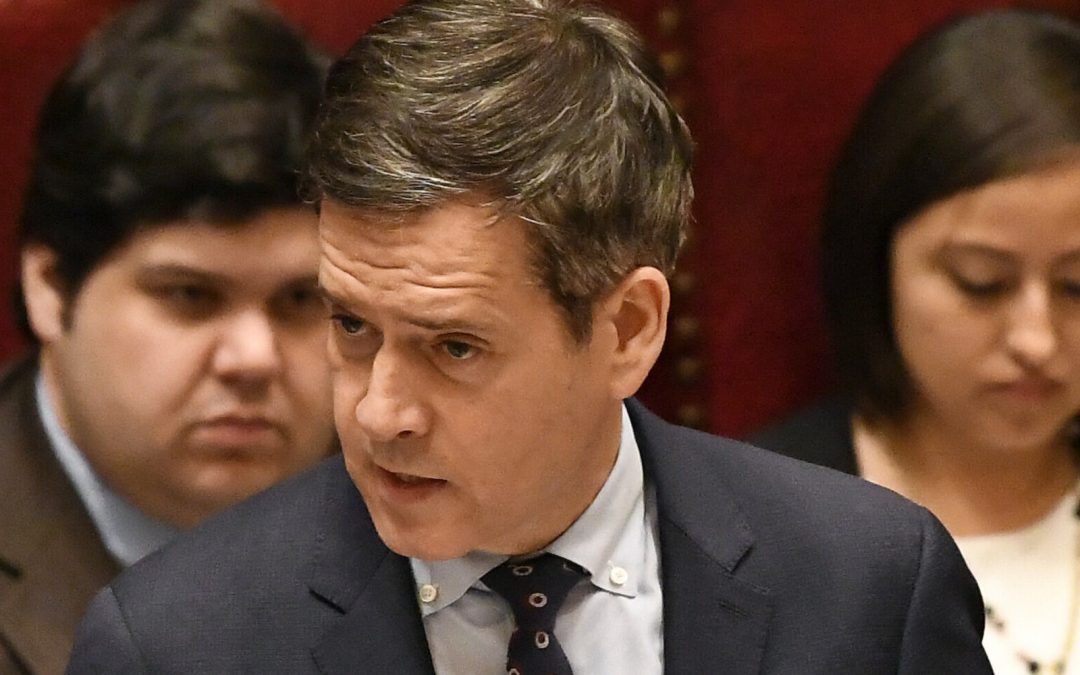 The New York Senate voted 39-21 Wednesday to pass a bill that would allow the release of President Donald Trump’s state tax returns to Congress.

The TRUST Act, sponsored by state Sen. Brad Hoylman, would let the New York tax commissioner release any state tax return requested by one of three congressional committees for any “specific and legitimate legislative purpose.” Those committees include the House Ways and Means Committee, the Senate Finance Committee and the Joint Committee on Taxation.

The bill’s passage means Congress could finally view some of Trump’s tax returns.

“Donald Trump has broken forty years of political tradition by not releasing his tax returns. Now, his administration is precipitating a constitutional showdown by shielding the President from Congressional oversight over those returns,” Hoylman, a Manhattan Democrat, said Wednesday in a statement. “Our system of checks and balances is failing. New York has a special role and responsibility to step into the breach.”

“This bill is a workaround to a White House that continues to obstruct and stonewall the legitimate oversight work of Congress,” House Judiciary Chairman Jerry Nadler (D-N.Y.) said in a statement Wednesday. “The state return should generally match the federal return and obtaining it from New York State will enable us in Congress to perform our oversight function and maintain the rule of law.”

The Wednesday vote also comes a day after The New York Times released a report detailing Trump’s federal tax information from 1985 to 1994. The investigation showed that Trump racked up nearly $1.2 billion in business losses in that time, painting a bleak picture of the president’s businesses, which he has consistently touted as successful.

The bill now heads to the state’s assembly, where lawmakers have been more measured in their response to the bill. The legislation still has a relatively strong chance of passing in that house, which has a large Democratic majority.

“Senator Hoylman and his colleagues in the State Senate deserve great credit for recognizing that it is time for New York State to step up and promote transparency of tax returns, especially when the U.S. Treasury Department is denying the rights of Congress,” Assemblyman David Buchwald (D), the TRUST Act’s lead sponsor in the assembly, said in a statement. “The State Assembly should responsibly and promptly move forward and take up the measure because no one is above the law.”