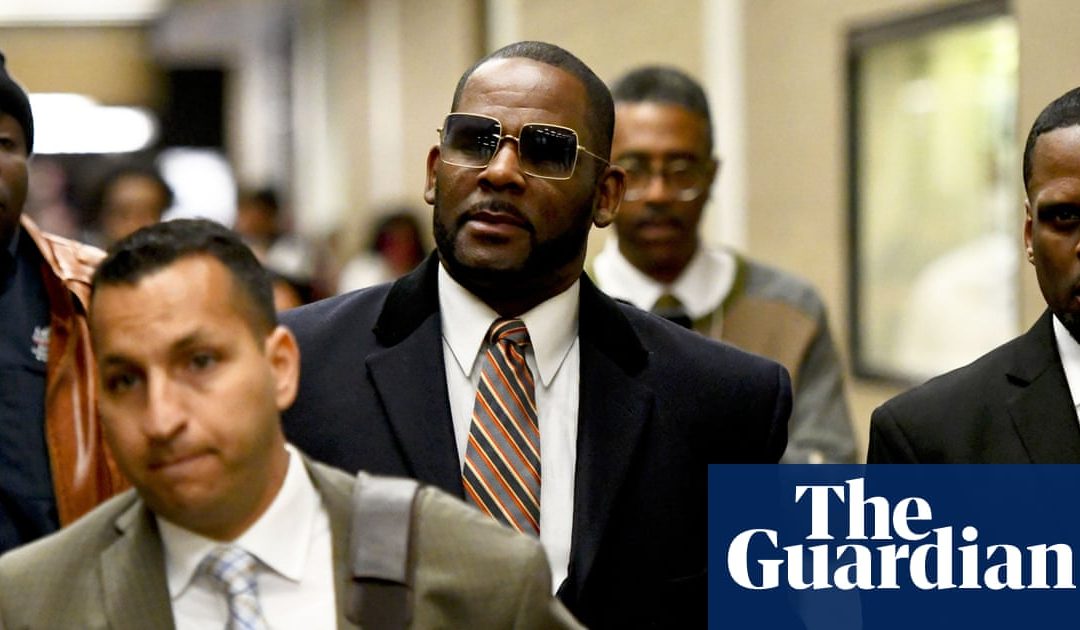 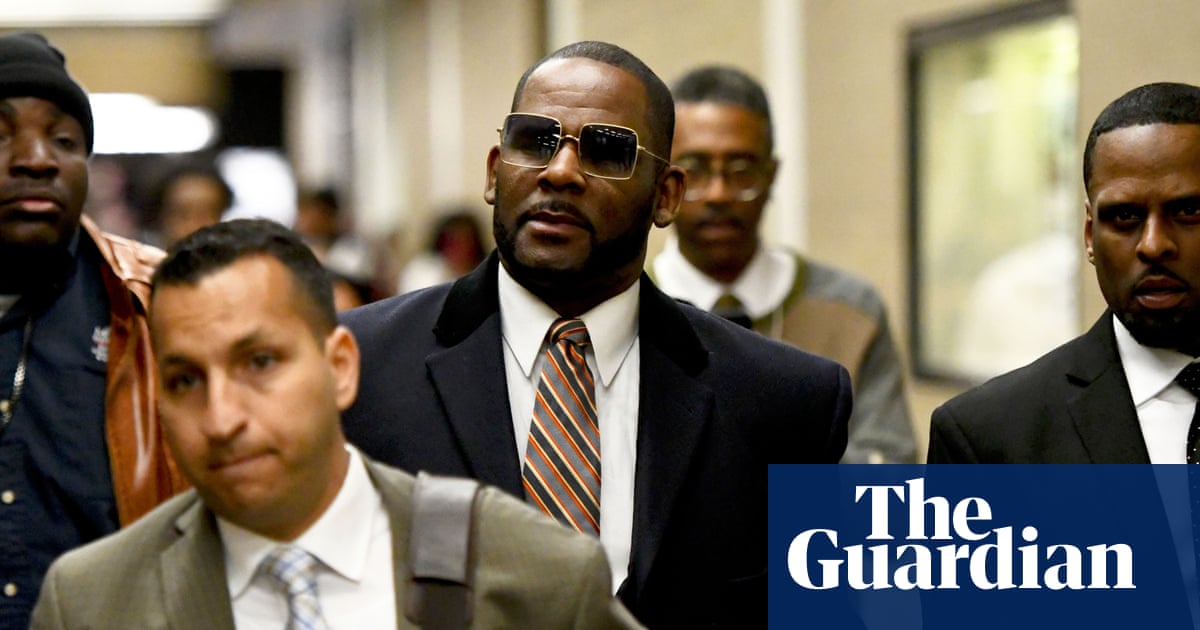 R Kelly failed to respond to a lawsuit because he is illiterate, a lawyer for the singer told a judge on Wednesday.

Judge Moira Johnson had issued an initial judgment in the case after the singer failed to respond to a lawsuit brought by one of the four women hes charged with sexually abusing. But the judge reinstated the lawsuit after one of Kellys attorneys explained that the singer was in jail when he was served with the lawsuit documents and didnt respond because he cant read.

Kellys bookings for performances began drying up following the airing of a television documentary Surviving R Kelly. That was weeks before his February arrest on charges accusing him of sexually abusing a woman and three girls over roughly a 10-year period starting in the late 1990s. But on Tuesday, one of his attorneys told reporters that he was lining up performances for the Grammy award-winning R&B singer in Illinois and outside the state, and that he anticipated the judge approving requests to travel to make those appearances.

Kelly has pleaded not guilty to the sexual abuse charges and denied any wrongdoing.