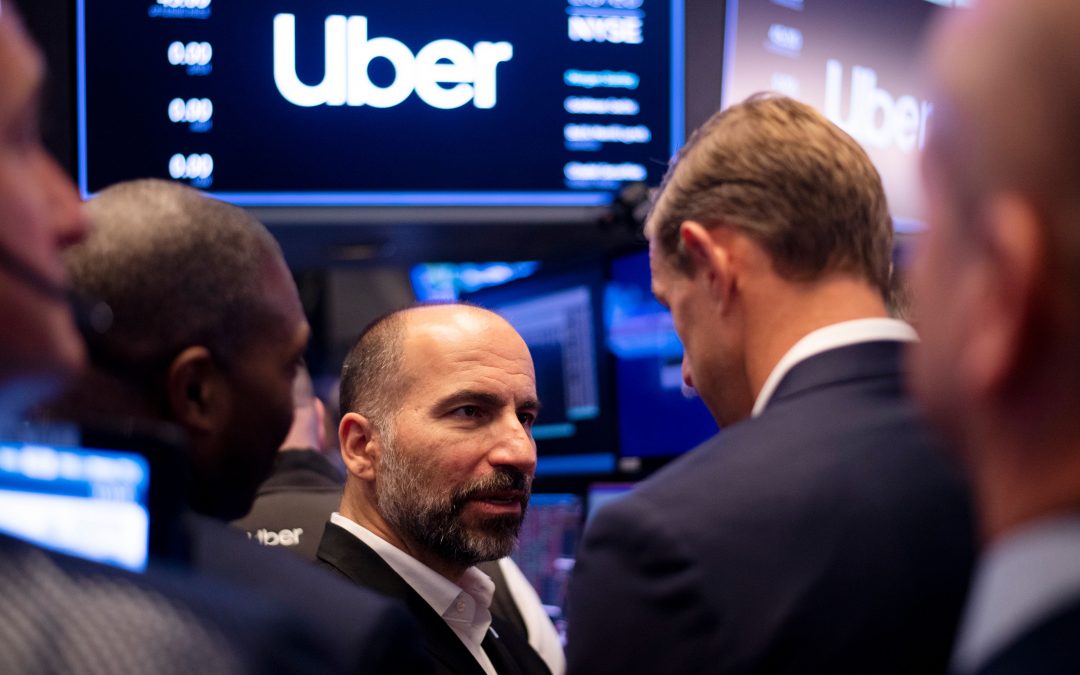 Those are some of the friendlier phrases I imagine came out of the mouths of bankers, investors, executives and really anyone who has been paying close attention to Uber’s road to the stock markets today when the company debuted on the New York Stock Exchange below its initial public offering price.

The ride-hailing business (NYSE: UBER), previously valued at $72 billion by venture capitalists, priced its stock at $45 apiece for a valuation of $82.4 billion on Thursday. It began trading this morning at $42 apiece, only to close even lower at $41.57, or down 7.6% from its IPO price.

Still, the IPO was successful enough for Uber. The business now has $8.1 billion on its balance sheet to invest in growth and, ideally, transform into a profitable business.

Anyone who expected Uber to climb past $100 billion at its IPO is surely disappointed. And those who projected a valuation of some $120 billion, well, they’re probably feeling pretty dumb. Nonetheless, Uber’s new market cap makes its exit one of the most valuable in history, and represents a landmark event for tech, mobility and the gig economy at large.

Where the stock will go from here, who knows. Lyft, as we’ve observed, has taken quite a hit since it completed an IPO in March. The Uber competitor is currently trading at a higher price than Uber: $51 per share with a market cap of about $14.6 billion. Its stock has fallen all week long, however, after the company posted losses of more than $1 billion in the first quarter of 2019.