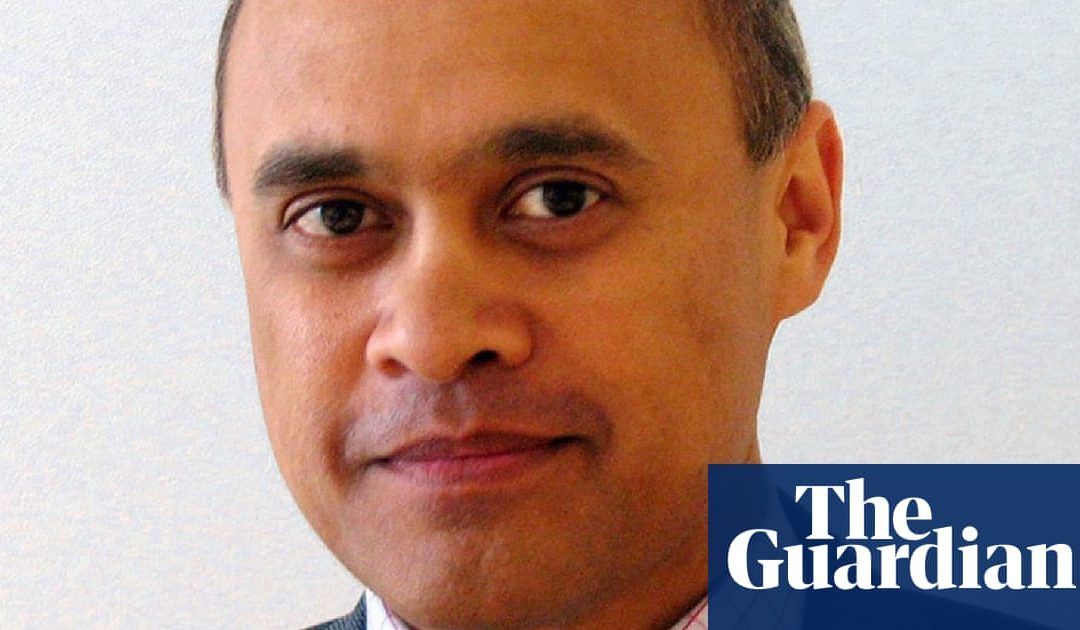 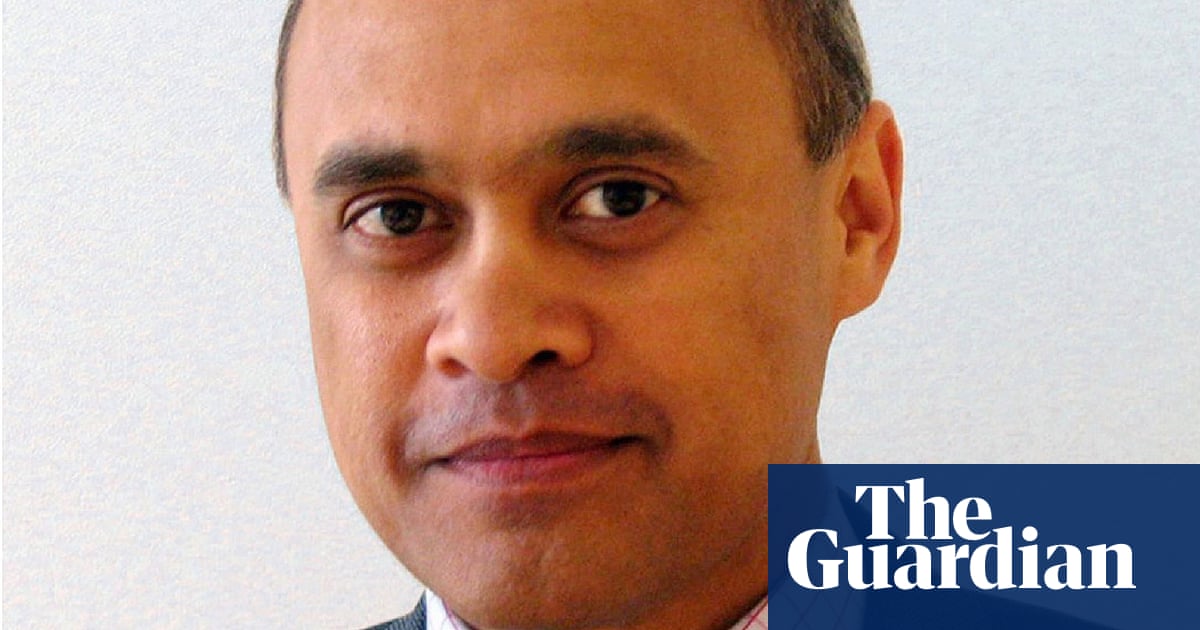 The former chief financial officer of Autonomy has been jailed for five years, after a US jury found him guilty of fraud over the $11.1bn (8.5bn) sale of the British software company to Hewlett-Packard in 2011.

Sushovan Hussain, 55, was also fined $4m and ordered to forfeit $6.1m in a sentence imposed by US district judge Charles Breyer in San Francisco.

Prosecutors sought a 12-year prison term, while Hussains lawyers sought no more than one year and one day. Both sides agreed on the fine. Lawyers for Hussain were not immediately available for comment. The office of US attorney David Anderson in San Francisco had no immediate comment.

Hussain and former Autonomy chief executive Mike Lynch are also defendants in a $5bn civil fraud trial in Londons high court, where Hewlett-Packard claimed they caused it to overpay for Autonomy by fraudulently inflating its value. That trial began in March and is expected to last several months.

US prosecutors accused Hussain, who moved to England aged seven from Bangladesh, of scheming to inflate Autonomys financial performance to attract potential buyers.

Hussain was convicted in April 2018 on 16 wire fraud, securities fraud and conspiracy counts. He has denied wrongdoing and been expected to appeal.

Autonomy was the linchpin of former Hewlett-Packard chief executive Lo Apothekers strategy to integrate his companys computer and printer businesses with higher-margin software. His plan backfired and Hewlett-Packard took an $8.8bn writedown a year after buying Autonomy, while accusing Lynch of accounting fraud.

Lynch, who founded Autonomy, was once seen as Britains answer to Microsoft Corp co-founder Bill Gates. Hewlett-Packard split in 2015 into HP Inc and Hewlett-Packard Enterprise Co. The latter spun off much of its software business in 2017.

US prosecutors have also criminally charged Lynch and the former Autonomy vice president of finance Stephen Chamberlain over the Hewlett-Packard acquisition.

Lynch, through his lawyers, has denied criminal wrongdoing and blamed the acquisitions failure on Hewlett-Packard. Chamberlain has pleaded not guilty.