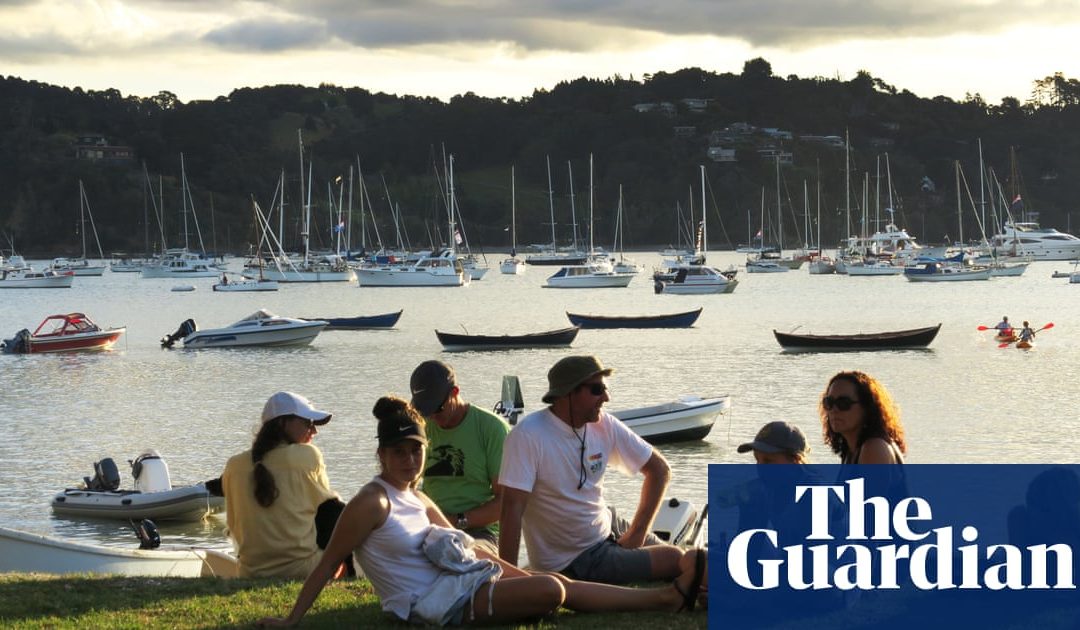 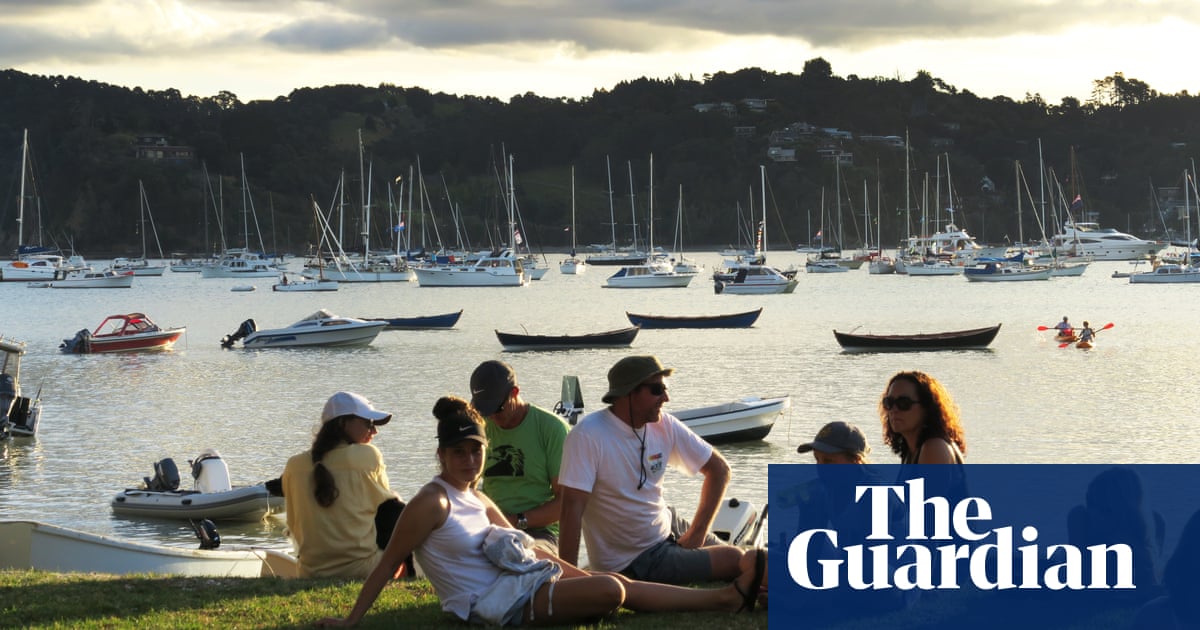 Child poverty, domestic violence and mental health will be the priorities in New Zealands wellbeing budget, the finance minister has announced, with the nation declaring itself the first in the world to measure success by its peoples wellbeing.

On Tuesday Grant Robertson said that despite New Zealands rockstar economy many New Zealanders were being left behind, with home ownership at a 60-year low, the suicide rate climbing and homelessness and food aid grants on the rise.

According to predictions by the International Monetary Fund, the New Zealand economy is expected to grow at around 2.5 % in 2019 and 2.9% in 2020. But Robertson emphasised many New Zealanders were not benefitting in their daily lives.

Although comparable countries such as the UK have begun to measure the national rate of wellbeing, New Zealand is the first western country to design its entire budget around wellbeing priorities and instruct its ministries to design policies to improve wellbeing.

Sure, we had and have GDP growth rates that many other countries around the world envied, but for many New Zealanders, this GDP growth had not translated into higher living standards or better opportunities, Robertson said. How could we be a rockstar, they asked, with homelessness, child poverty and inequality on the rise?

For me, wellbeing means people living lives of purpose, balance and meaning to them, and having the capabilities to do so, said Robertson.

This gap between rhetoric and reality, between haves and have-nots, between the elites and the people, has been exploited by populists around the globe.

Robertson cited a cultural rehabilitation program for Mori high-security prisoners, aimed at reducing high rates of recidivism and reoffending, as the kind of project that would be prioritised in the budget.

The opposition National party has criticised the budget as being out of touch with New Zealanders values, and said what Kiwis really needed to improve their lives was better infrastructure and public services.

According to this framework the governments put in place, making a new friend is almost twice as valuable as not having to go to the emergency department, said the National partys spokeswoman on finance, Amy Adams, earlier in the year.

Or getting on better with your neighbours is twice as valuable as avoiding diabetes I just think it starts to become a nonsense,

The Kingdom of Bhutan kickstarted the global wellbeing focus with the introduction of the Gross National Happiness Index in 2008, measuring things such as psychological health, living standards, community vitality and environmental and cultural resilience to inform government policy making.

But despite the index, the country remains a least developed country and the unemployment rate is rising. Bhutan also ranks 96 spots below the worlds happiest country, Finland, as defined by the UN in its annual World Happiness Report.