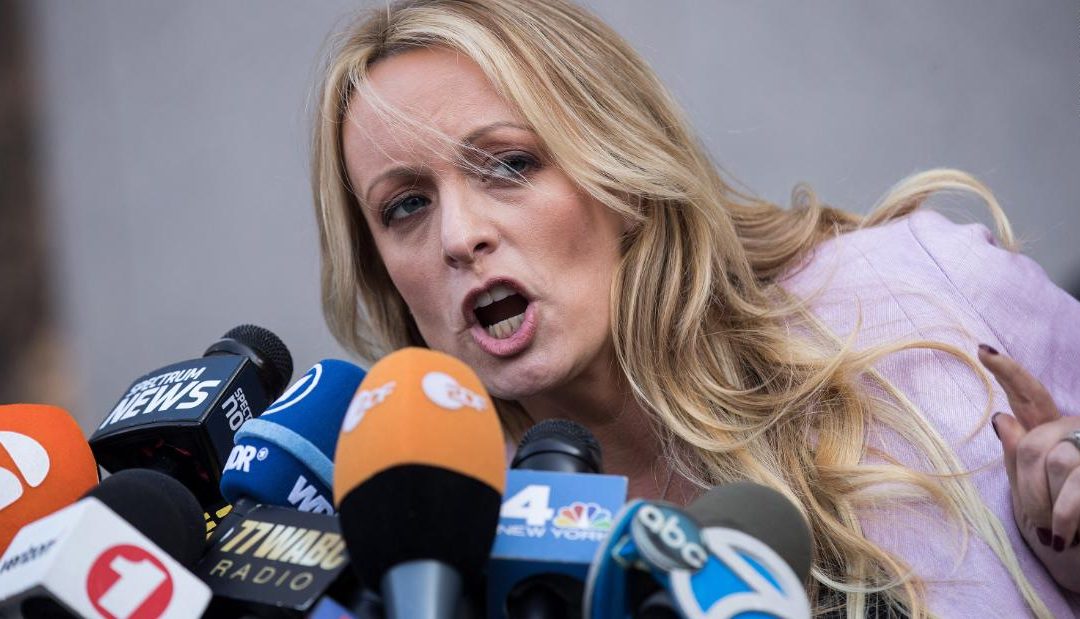 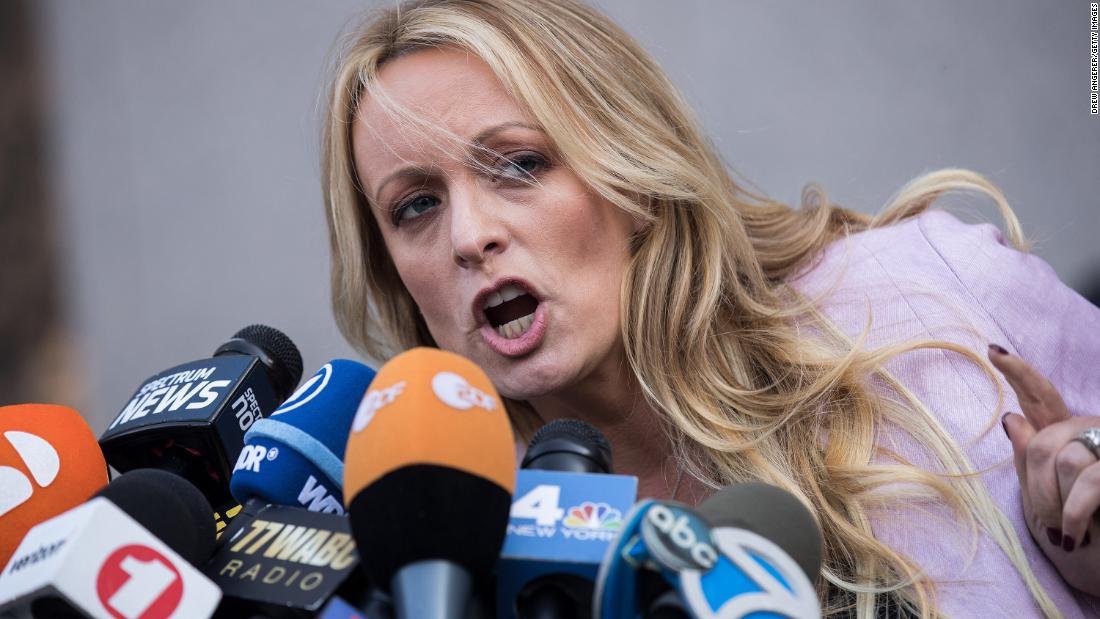 (CNN)Stormy Daniels has reached a settlement with Michael Cohen and Keith Davidson, her former attorney, in her lawsuit that accused both men of working together to protect President Donald Trump.

Trump has denied there was a sexual encounter, but his attorneys admit to approving the $130,000 payment to Daniels to ensure her silence.
In the lawsuit, Daniels alleged that the two men “colluded” and “acted in concert” to “manipulate” her and to benefit Trump. When the men became aware of an impending In Touch magazine article that would detail Daniels’ descriptions of her alleged affair with Trump, Cohen “hatched a plan to have Ms. Clifford appear on Mr. Sean Hannity’s program to falsely deny the accuracy of the In Touch article,” the lawsuit stated.
According to federal court documents, Daniels and Davidson have reached and executed a settlement. The settlement between Daniels and Cohen has been agreed to in principle and is being finalized. Details of the settlements have not been disclosed.
The settlement appears to conclude a chapter in the messy legal drama among Daniels, Cohen, Davidson and Trump.
Daniels previously sued Trump for allegedly failing to sign the hush money agreement regarding their purported sexual encounter, arguing that the agreement was therefore void. During the course of the case, Cohen and Trump agreed with Daniels saying the agreement would not be enforced. But Daniels’ attorney Michael Avenatti said his client wanted the judge to rule that what Cohen and Trump did was illegal.
The judge ultimately dismissed the case in March in favor of the defendants.
“The court found that Ms. Daniels received everything she asked for by way of the lawsuit — she won,” Avenatti told CNN.
Daniels also filed defamation suits against Cohen and Trump, both of which were later dismissed.
Cohen pleaded guilty in August to eight criminal counts brought by federal prosecutors, including campaign finance violations, tax fraud and bank fraud as part of a deal that includes jail time.
In the plea deal, Cohen implicated the President and admitted that “in coordination and at the direction of a candidate for federal office,” Cohen kept information from becoming public that would have harmed Trump during the 2016 election cycle. This includes the payments Cohen made or helped orchestrate designed to silence women, like Daniels, who claimed affairs with then-candidate Trump. The President has denied all claims of an affairs.
Davidson, for his part, filed a defamation claim last year against Daniels and Avenatti and another claim against Cohen for allegedly illegally recording phone calls between the two.