Electric dreams? What you need to know about Tesla’s Model 3 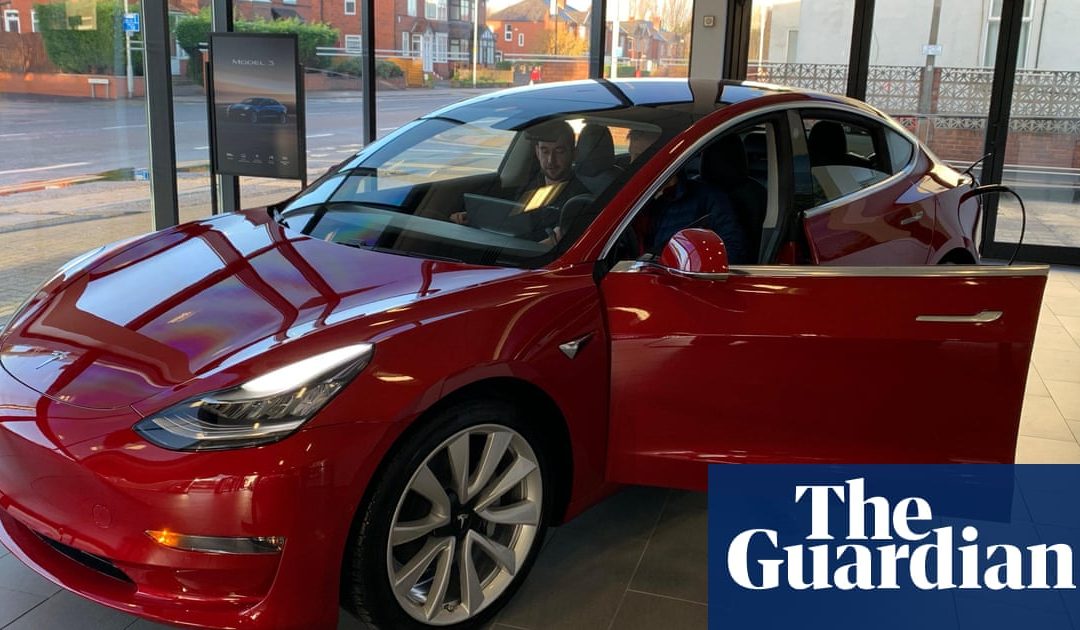 The electric car will be available in the UK soon. We look at costs and how it compares with rivals 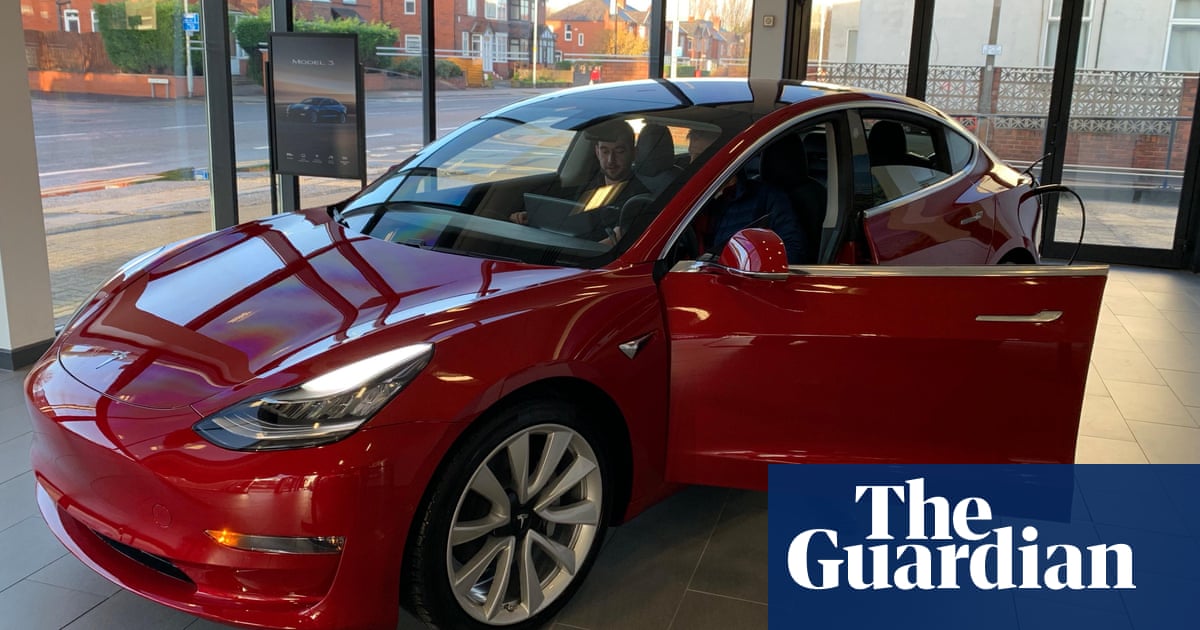 Launched with the intention of being Teslas first mass-market electric car, the new Model 3 is smaller and simpler than the other vehicles in the Californian carmakers stable. And according to Tesla, the new saloon is the more affordable of the range though with a starting price at just under 39,000, many would query that claim.

The order book for the Model 3 officially opened at the start of May though reservations had begun prior to that with three versions of the car on sale, the most expensive coming in at 56,000. But change the colour from the standard black and you will have to shell out more.

Compared with the Model S, Teslas flagship car, the Model 3 has slower acceleration from 0 to 60mph, a shorter range and less than 100 customisable configurations compared with more than 1,500 in the bigger car.

Interest in going electric is growing fast: research from Close Brothers Motor Finance suggests 15% more motorists are looking to buy an electric car with their next purchase compared with two years ago. And while Tesla is clearly confident about the future of the new car, expecting to ship between 360,000 and 400,000 vehicles worldwide this year, is it really an affordable option for Britons?

How does the new car compare?

The entry-level price of 38,900 is inclusive of VAT and a destination and documentation fee, a cost to have the car transported and paperwork completed. The price is also after the 3,500 UK plug-in grant which the government gives to dealerships and manufacturers and reduces the cost of a new electric vehicle has been applied.

The Model 3 will be competing with the BMW 3 series, which starts at just under 32,500 for both petrol and diesel options.

Looking at other electric vehicles, cheaper than the Model 3 is the Hyundai Kona Electric, which starts at 27,250, and the Kia e-Niro at 32,995. At the more expensive end is the Jaguar I-Pace at 60,995, and the Audi e-tron at 68,020. All prices are after the plug-in grant has been applied.

Who is it aimed at?

Competing in the mid-sized car market, where the BMW 3 series is popular, the Model 3 will mainly be aimed at the executive market, says Melanie Shufflebotham, the founder of Zap-Map, which details where electric car chargers can be found around the country.

It is primarily for people who are tech-savvy, who may be slightly aspirational. They want to be on the leading edge of the technology curve and want decent range and a high-quality vehicle, she says.

What about running costs?

After the initial outlay, the running costs of electric cars differ greatly from petrol. First, there is tax electric cars are exempt from car tax, or vehicle excise duty, which saves the new Tesla drivers between 145 and 210 a year compared with similar cars. Teslas are also exempt from the congestion charge in London of 11.50 a day.

The cost of charging the vehicle depends on where you do it: at home or at a charging station. At home, the tariff you are on will dictate the price, and some employers have workplace charging points offering free access throughout the day. Many public charging points are free to use; others require payment and this varies widely. Rapid chargers usually involve payment.

Shufflebotham puts the cost of running an electric car at 3p per mile compared with 12p to 14p a mile for a petrol or diesel vehicle.

Where there could be a sting is in insurance. Some quotes may be high as there are not many of these vehicles on the road. In the past, there have been high premiums as insurers dont like vehicles that are expensive to replace or repair. On the flip side, electric car drivers are often perceived as being older with good driving habits.

Last month, LV= launched an insurance policy exclusively for electric cars, claiming it to be the first of its kind. The policy covers the recovery of cars that have run out of charge mid-journey and home-charging cables and boxes.