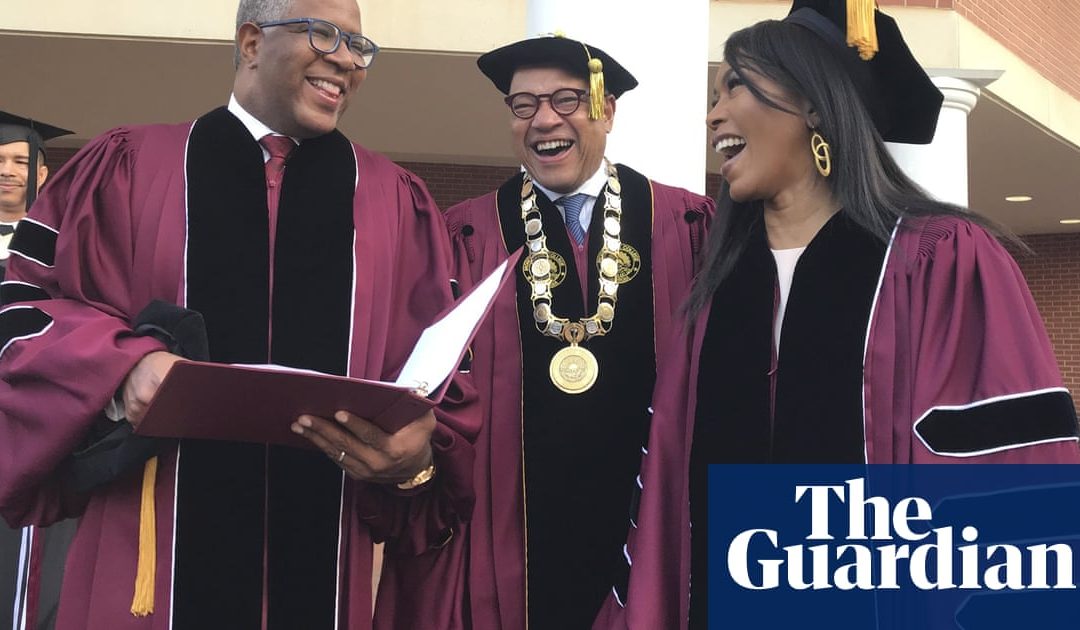 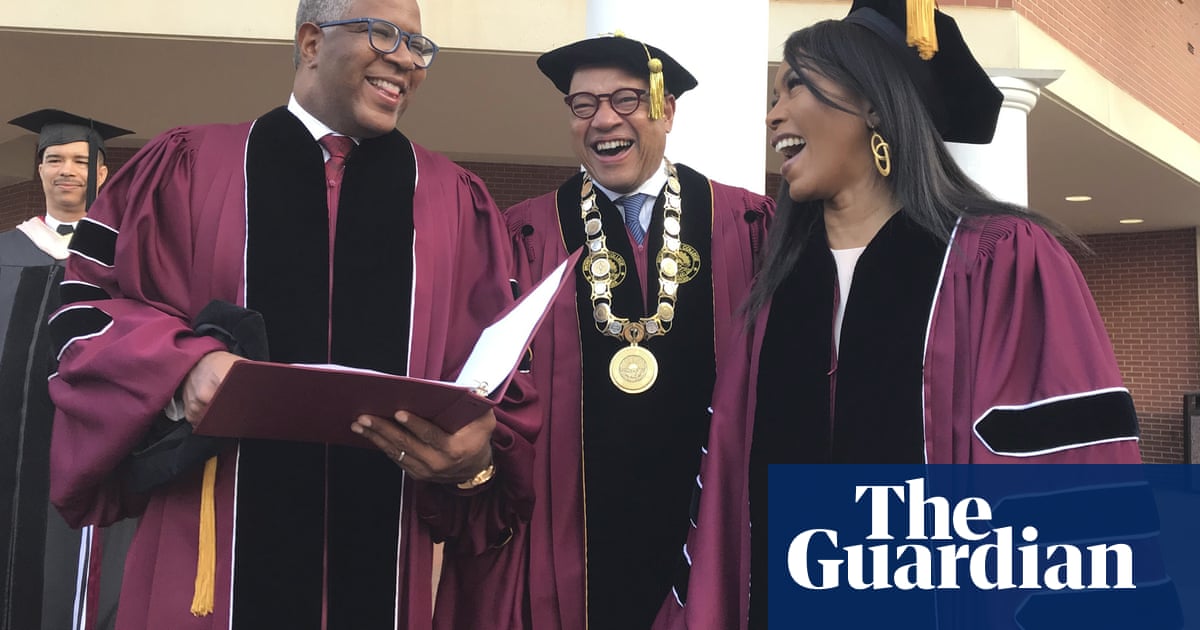 Delivering the commencement address at Morehouse College in Atlanta, the alma mater of Martin Luther King Jr, the billionaire technology investor and philanthropist Robert F Smith made a surprise announcement: his family would wipe out the student debt of the entire class of 2019.

Smiths words to nearly 400 graduating seniors were greeted with a moment of stunned silence, then, unsurprisingly, the biggest cheers of the morning.

On behalf of the eight generations of my family that have been in this country, were gonna put a little fuel in your bus, Smith said. This is my class, 2019. And my family is making a grant to eliminate their student loans.

According to the Atlanta Journal-Constitution, he added: I know my class will pay this forward.

Smith, who received an honorary doctorate in the ceremony, had already announced a $1.5m gift to the college. The Journal-Constitution reported that the pledge to eliminate student debt for the 2019 class was estimated at $40m.

Aaron Mitchom, a 22-year-old finance major, told the Associated Press he had drawn up a spreadsheet to calculate how long it would take him to pay back $200,000 in student loans. It came to 25 years at half his monthly salary, he said. In an instant, that number vanished. Mitchom wept.

I can delete that spreadsheet, he said. I dont have to live off of peanut butter and jelly sandwiches. I was shocked. My heart dropped. We all cried. In the moment it was like a burden had been taken off.

His mother, Tina Mitchom, was also shocked. Eight family members, she said, including Mitchoms 76-year-old grandmother, took turns over four years co-signing on the loans that got their student across the finish line.

It takes a village, she said. It now means he can start paying it forward and start closing this gap a lot sooner, giving back to the college and thinking about a succession plan for his younger siblings.

Unpaid student debt, which last year stood at $1.5tn, has become a major national problem. Under Trump appointee Betsy DeVos, however, the federal education department has been found to have rejected 99% of applications for student debt forgiveness.

The issue has duly become a point of contention in the Democratic presidential primary. Last month, the Massachusetts senator Elizabeth Warren won widespread praise when she published a plan to cancel much student debt and make public college free, funded by a tax on the super rich.

Subject to a distinction between commitments to tuition-free college and debt-free college, Warren is not alone in focusing on the cost of further education. The Vermont senator Bernie Sanders, for example, pursued it in 2016 and is doing so again this year.

Among other candidates, Kirsten Gillibrand of New York has said she will allow students to refinance debt at a lower interest rate while Kamala Harris of California told a CNN town hall we need a commitment to debt-free college, which I support.

Others have made similar remarks without offering actual policy plans. The Minnesota senator Amy Klobuchar has said she is not in favour of debt- or tuition-free college, telling CNN: If I were a magic genie and could give that to everyone and we could afford it, I would. She says she supports efforts to relieve but not remove such burdens.

Pete Buttigieg, the mayor of South Bend, Indiana, has released a proposal to make college debt-free for low-income students. It read in part: Historically Black Colleges and Universities (HBCUs) and Minority-Serving Institutions (MSIs) are vital for this country and our communities and deserve to receive more dedicated support.

Morehouse is an all-male HBCU. Smith, who is African American, is an engineer by training who has also donated to Cornell University in New York. He also studied at Columbia.

As founder and chief executive of Vista Equity Partners, a private equity firm that invests in software, data and technology driven companies, he placed 355th on the 2019 Forbes list of richest Americans.

Morehouse president David A Thomas told the AP Smiths gift would have a profound effect.

Many of my students, he said, are interested in going into teaching, for example, but leave with an amount of student debt that makes that untenable. In some ways, it was a liberation gift for these young men that just opened up their choices.

The Journal-Constitution quoted Tonga Releford, a Morehouse class of 2019 parent, as saying her sons student loans totalled about $70,000.

I feel like its Mothers Day all over again, she said.

Her husband, Charles Releford II, also a Morehouse graduate, said their younger son was a junior.

Maybe [Smith] will come back next year, he said.