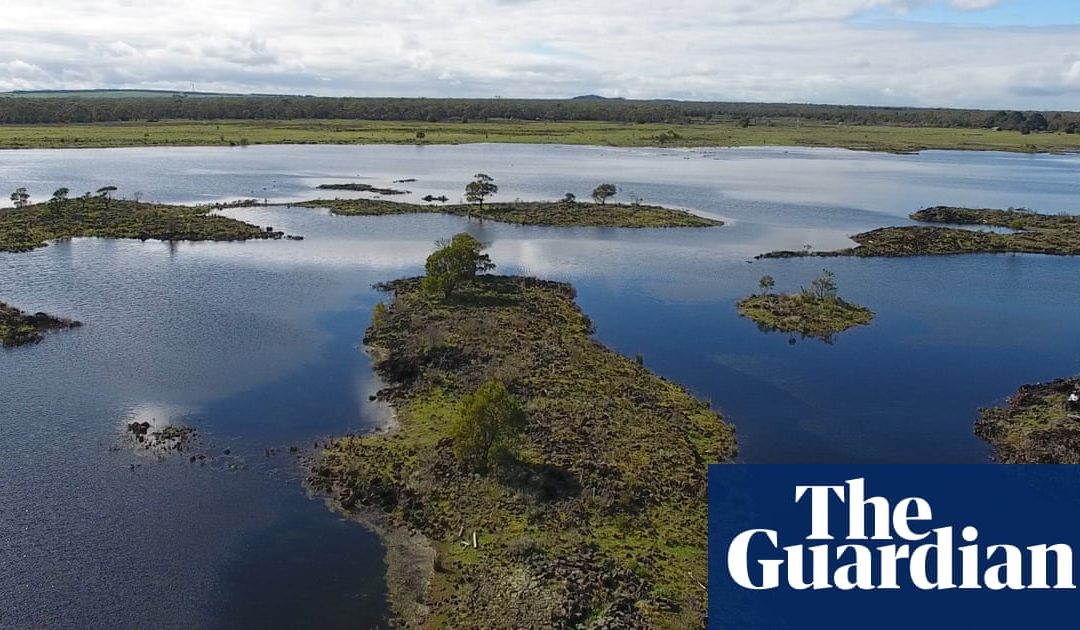 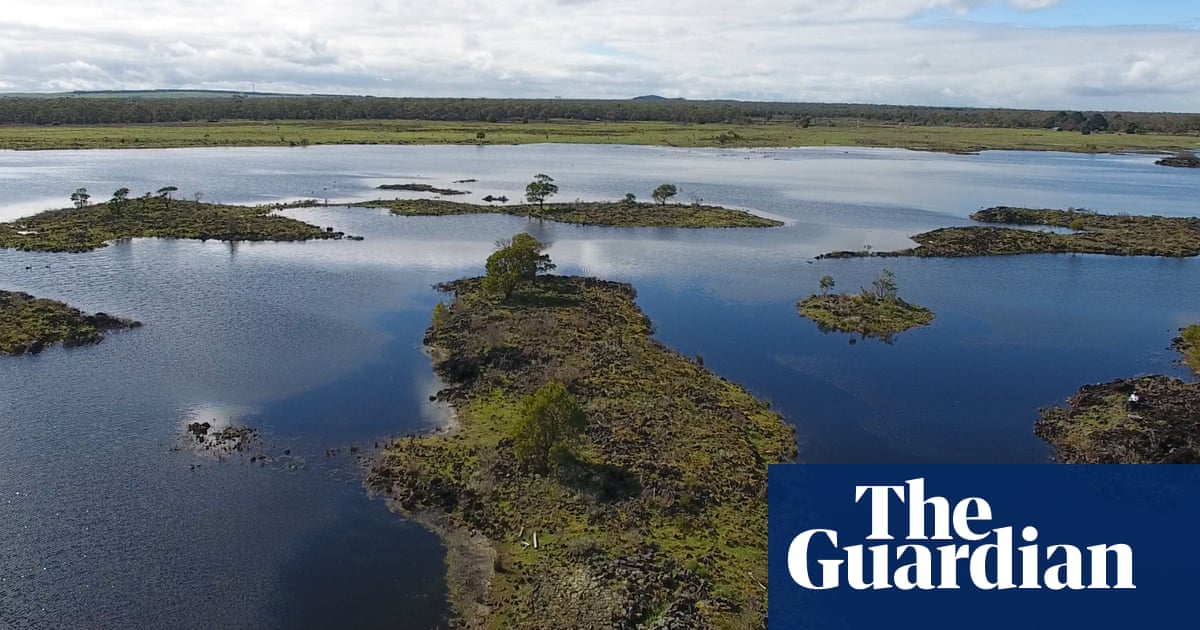 A 6,600-year-old, highly sophisticated aquaculture system developed by the Gunditjmara people will be formally considered for a place on the Unesco world heritage list and, if successful, would become the first Australian site listed exclusively for its Aboriginal cultural value.

Known as the Budj Bim cultural landscape, the site in south-west Victoria is home to a long dormant volcano, which was the source of the Tyrendarra lava flow.

The Gunditjmara people used the volcanic rock to manage water flows from nearby Lake Condah to exploit eels as a food source, constructing an advanced system of channels and weirs. They manipulated water flows to trap and farm migrating eels and fish for food. It is one of the oldest aquaculture systems in the world.

On Tuesday night in Paris, the International Council on Monuments and Sites, which works for the conservation and protection of cultural heritage places around the world, officially recommended world heritage status for Budj Bim. The nomination will be formally considered by the world heritage committee in the final step in the process in July.

The Budj Bim cultural landscape is largely managed by the Gunditj Mirring Traditional Owners Aboriginal Corporation, who also protect the Gunditjmara-owned properties along the lava flow. The project manager and also elder, Denis Rose, said the homes challenge the idea that all Aboriginal people were hunter-gatherers.

There are around 200 registered and recorded stone house sites, so people were living a sedentary life, Rose said. The area had such a reliable water supply from Darlot Creek, and the traditional name for that creek is Killara, which means always there. Its a very appropriate name because even during the dry this year, it was still running.

The Gunditjmara traditional owners have led the process to have Budj Bim added to the world heritage list, and Rose said the recognition would lead to the site being better protected and managed.

Then theres the economic benefit to the region, he said. Millions of people travel the Great Ocean Road each year, and if we could attract even a fraction of that to Budj Bim, it would be beneficial to tourism.

The Gunditj Mirring Traditional Owners Aboriginal Corporation has developed a master plan for sustainable tourism which includes boardwalks and viewing platforms to ensure increasing visitors do not destroy the area.

Theres such a pride in us Gunditjmara people, looking after our country, Rose said. We fought battles to get land back and we had access to very little land 20 to 30 years ago and such little control. Today, we have management responsibility of about 10,000 hectares including the Budj Bim national park, and that pride and sense of achievement we have is so important. Its also nice to look back and really appreciate how our ancestors looked after country so well.

The Victorian government on Wednesday announced allocation of $5m to implement the tourism infrastructure outlined in the master plan.

Were supporting the Gunditjmara people in their self-determination as they lead the development of this landscape to share it sustainably with the world, he said.