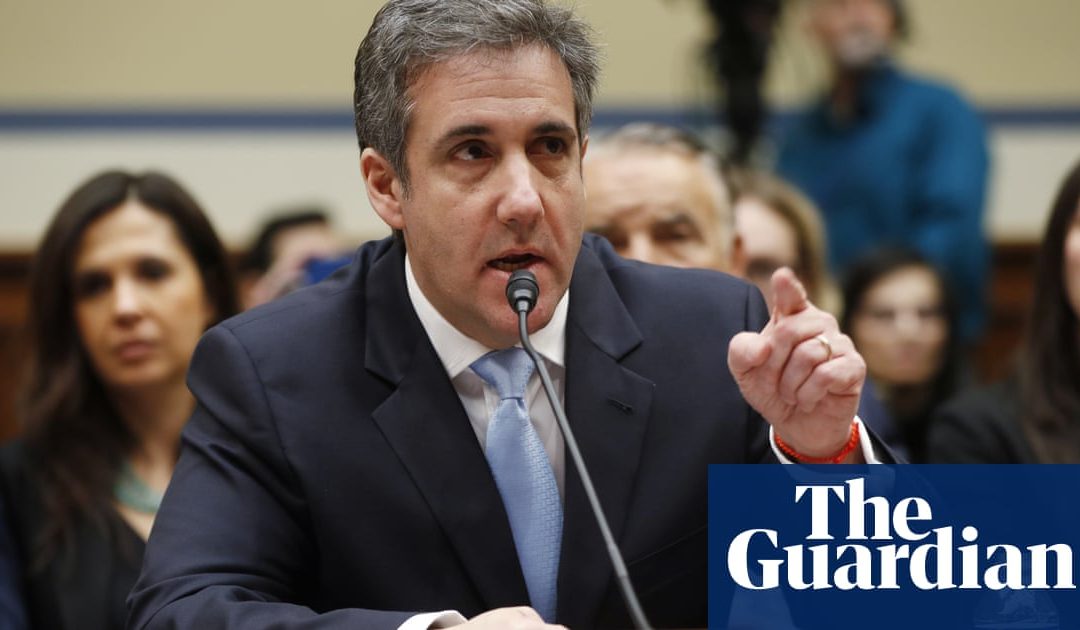 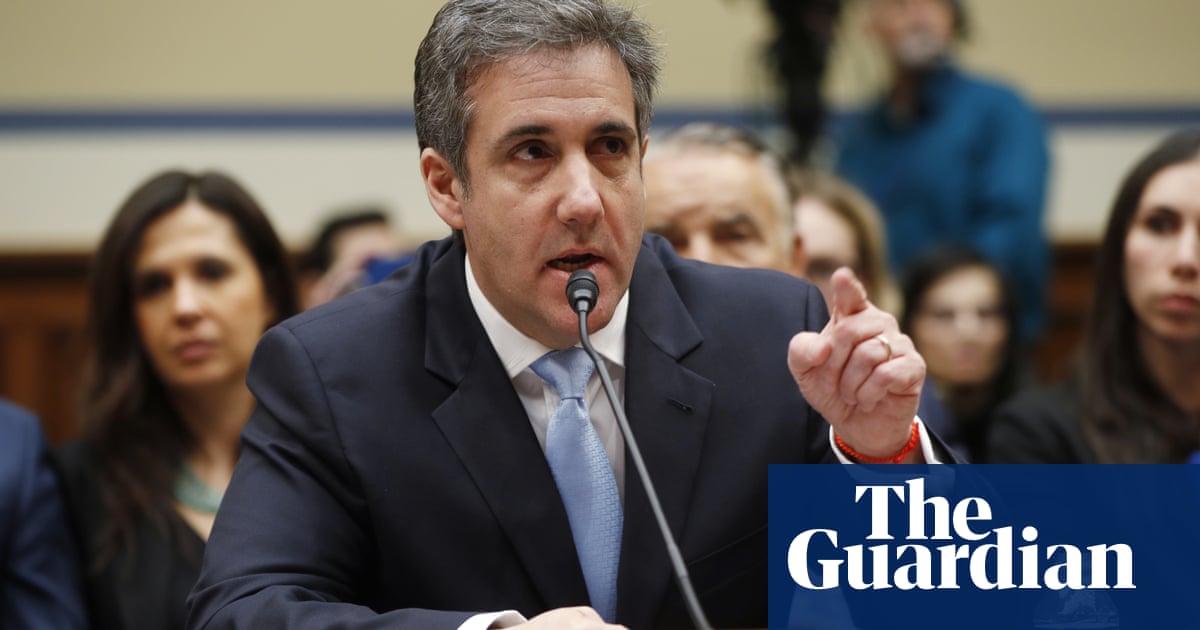 Donald Trumps former fixer Michael Cohen told Congress it was Trumps personal attorney, Jay Sekulow, who suggested he tell lawmakers that the negotiations for Trump Tower Moscow ended in January 2016, even though they continued for months after that.

The House intelligence committee on Monday released two transcripts of closed-door interviews with Cohen from earlier this year, along with some exhibits from the testimony. Cohen, who is serving a three-year prison sentence, pleaded guilty last year and admitted that he misled Congress by saying he had abandoned the Trump Tower Moscow project months earlier than he actually did.

During the interviews, legislators repeatedly pressed Cohen for details on his false statement to Congress and tried to nail down whether he was directly told by Trumps legal team to mislead the committee, but the transcripts provide no slam-dunk evidence.

Cohen offered no direct proof that Sekulow knew the January 2016 date we false, but Cohen claims Sekulow should have known because he had access to relevant emails and other communications as part of an agreement between defense attorneys to share documents.

Attorneys for Sekulow said Cohens testimony was not credible.

Michael Cohens alleged statements are more of the same from him and confirm the observations of prosecutors in the Southern District of New York that Cohens instinct to blame others is strong, Sekulows lawyers, Jane Serene Raskin and Patrick Strawbridge, said in a statement.

Cohen said Trump also knew the negotiations had continued far beyond January 2016 and that Sekulow had seen his testimony in advance of submission. He also claimed that Sekulow edited the statement and that both Sekulow and Trump approved it. Cohen also provided documents to the intelligence panel that showed the editing process for the statement.

When asked whether Trump had read his false written testimony, Cohen replied: Mr Sekulow said that he spoke to the client and that, you know, the client likes it and that its good.

In addition to the questioning about his false testimony, much of the discussion during Cohens interviews related to pardons and whether Trump or his lawyers were dangling them in front of Cohen as the government began to investigate him.

Cohen told the intelligence committee that he was discussing the possibility of a pardon with Sekulow, up until Cohen abandoned their joint-defense agreement and publicly broke from the president in mid-2018. He said Sekulow was representing him, not the president, when he brought up the idea of a pardon during a May 2017 Oval Office meeting with Trump. The discussions continued after Sekulow became Trumps lawyer and Cohen retained other counsel, Cohen said.

Sekulow was dangling the concept of pardons to keep people in Trumps inner circle in line, Cohen testified.

Cohen said he only discussed the idea of a pardon with Sekulow, not Trump or anyone at the White House, but that he believes the discussions were done with Trumps knowledge and authority. He said Sekulow had brought up the possibility of a pardon to shut down the inquiries and to shut the investigation down.

Cohen became a key figure in congressional investigations after turning on his former boss and cooperating with special counsel Robert Muellers Russia investigation. Muellers final report, released in April, examined conduct related to Cohen as one of several possible instances of obstruction of justice by the president. Cohen was also convicted in federal court in New York of campaign finance violations for his role in buying the silence of two women who alleged they had affairs with Trump, as well as other crimes. He began serving a prison sentence this month.

House Intelligence Committee Chairman Adam Schiff said in a statement last week that Cohens testimony this year, along with materials in the committees possession, raises serious, unresolved concerns about the obstruction of our committees investigation that we would be negligent not to pursue.

In an apparent attempt to deflect attention away from Cohens testimony and its implication for Trump, the top Republican on the House Judiciary Committee, Doug Collins, released transcripts of interviews with the former attorney general Loretta Lynch and several other current or former justice department officials, including many who played key roles in the Hillary Clinton email investigation.

The Intelligence committee is also seeking more information about Cohens 2017 testimony from four lawyers for the Trump family.

The lawyers who received the requests from the committee are Sekulow; Abbe Lowell, lawyer for Ivanka Trump, the presidents daughter, and her husband, Jared Kushner; Alan Futerfas, lawyer for Donald Trump Jr.; and Alan Garten, lawyer for the Trump Organization.