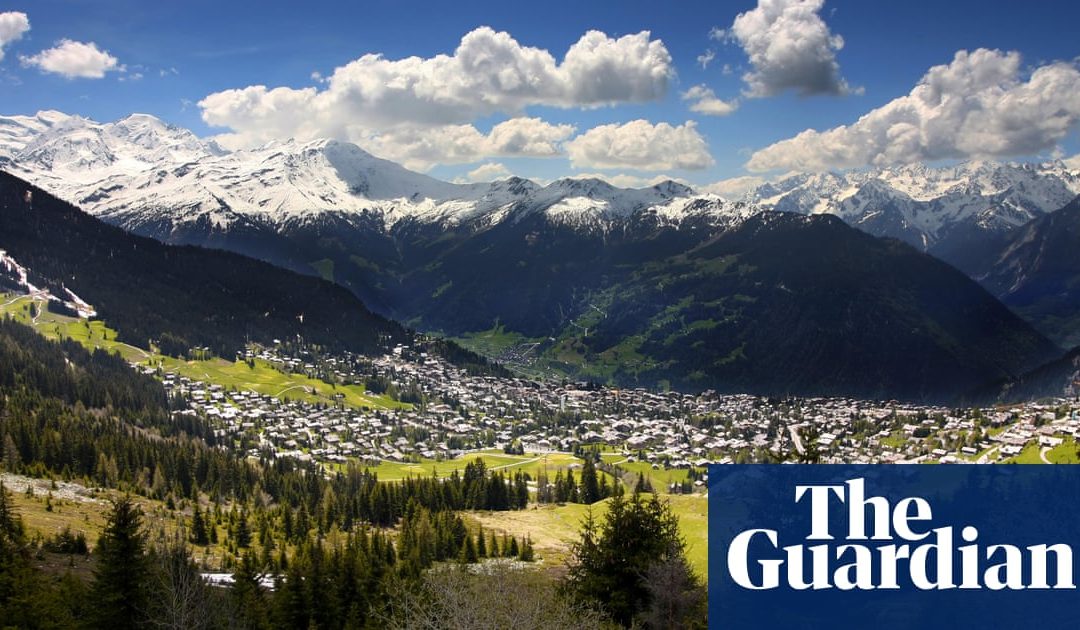 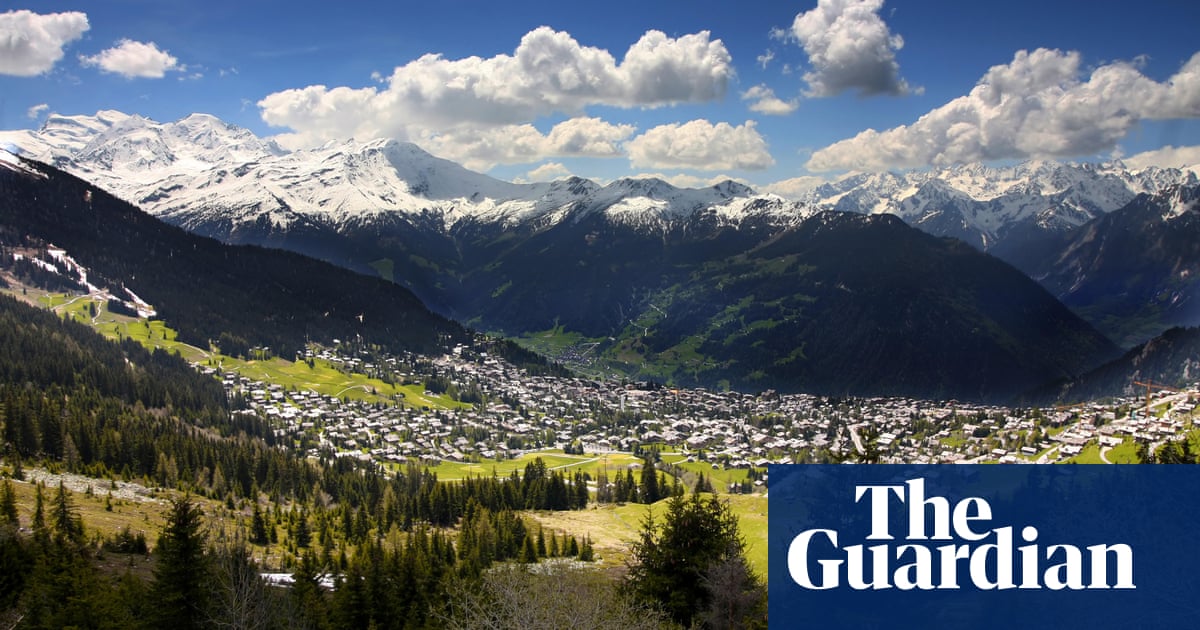 Europe is under pressure to review its border controls, after it emerged that an individual sanctioned over his alleged role in Russias biggest ever tax fraud has visited member states more than 70 times in the past four years.

The case, which has embroiled the current premier of the Caribbean island of Nevis, raises fresh concerns about the golden passports trade. Countries in the Caribbean including St Kitts and Nevis are offering citizenship for cash to individuals seeking easy access to EU member states. Their passports, which confer visa-free travel to the EU for up to 90 days, are popular with individuals wanting to skirt travel restrictions.

MEPs have written to the European commission president calling for action after it emerged that Andrei Pavlov, one of 32 individuals named on a proposed blacklist by the European parliament in April 2014 for their alleged involvement in the Magnitsky scandal, inquired about buying a St Kitts passport and has been making frequent trips to the UK, Germany, Italy, Spain and France.

The Moscow-based lawyer is alleged to have played a central role in the theft of $230m (182m) from the citys tax office. A subsequent cover-up involved the imprisonment, torture and killing of the whistleblower Sergei Magnitsky. Pavlov denies all wrongdoing.

On 2 April 2014, he was named by MEPs. Although never implemented across Europe, the blacklist has since been enforced by individual nations. Pavlov was sanctioned by the US in December 2017, and the following year was banned from entering three EU member states: Estonia, Latvia and Lithuania.

Despite these measures, Pavlov seems to have continued to travel widely throughout Europe. He also made frequent visits to Switzerland, which is not a member state but is part of Europes border-free Schengen area. On average, he seems to have visited Schengen countries twice a month.

Material seen by MEPs, believed to have been sourced from Russias border police, details Pavlovs movements in and out of his home country since January 2015.

More than 20 journeys to the EU appear to have been made after he was sanctioned by the US government.

Just before the European parliament named him, Pavlov took steps to purchase a Caribbean passport, according to widely leaked emails.

Pavlov says he did not acquire a St Kitts passport and claims to have only ever held citizenship of Russia and the Soviet Union.

In January 2014, an intermediary acting for Pavlov approached Mark Brantley, who was at the time leader of the opposition in Nevis, but has since risen to premier. The island is part of the state of St Kitts and Nevis but has its own administration.

It is not clear whether Brantley, who was then on sabbatical from his firm to pursue his political career, was ever aware of the prospective clients identity.

By email, Brantley referred the intermediary to his law firm, Daniel Brantley & Associates, saying: We can help.

Two months later, on 11 March 2014, Pavlov contacted the firm in person, explaining: I am interested in your service in obtaining St Kitts and Nevis economic citizenship and would like to proceed.

Pavlov needed the passport, he said, because he was involved in litigation in the eastern Caribbean supreme court and wanted to avoid visa difficulties when travelling to the region. He hoped to have the necessary documentation ready within three weeks.

If rules of the program allows I would like to apply for myself and three dependents including my wife, Pavlov added.

Brantley said his firm received an inquiry which did not lead to any work for the firm. He said there was no evidence Pavlov had obtained citizenship.

I have never applied for or granted any citizenship other than Russian, Pavlov said in an emailed statement to the Guardian. I dont have any plans to acquire St Kitts and Nevis citizenship. I am not intended to comment whether I had these plans a years ago. After December 2017 I never instructed any professional in order to obtain any foreign citizenship for myself.

The MEPs Ana Gomes, a prominent campaigner against golden passports, and her colleague Marietje Schaake, have raised the matter in a letter to commission president Jean-Claude Juncker, calling for immediate curbs on visa waivers for St Kitts citizens.

We urge you to consider terminating the visa-free status program with St Kitts and Nevis, the MEPs told Juncker, unless their authorities can provide full confidence that individuals, such as Mr Pavlov, are not slipping through the cracks, allowing them access to the European Union.

Pavlov had been placed on the parliaments proposed blacklist, the letter states, due to his central role in the Klyuev organised crime group, which was responsible for the Moscow tax fraud.

The letter highlights a number of cases in St Kitts had sold passports to questionable people. These include the Iranian banker Ali Sadr Hasheminejad, who is awaiting trial on money laundering and sanctions-busting charges in the US, and whose Maltese bank was shut following a money-laundering investigation, other Iranian nationals under US sanctions, and Jho Low, the principle figure in Malaysias massive 1MDB scandal.

In an interview, Gomes said the case highlighted problems with controls on entry into Europe.

Starting with St Kitts, Mauritius and the Seychelles in 2009, the EU has signed 27 visa waiver agreements. Many of these are with states that now sell golden passports, whose main attraction is easy access to Europe. Their citizens may enter the Schengen zone for up to 90 days in any 180-day period.

In a statement, a spokesperson for commissioner Dimitris Avramopoulos, who leads on visa issues, said: We are aware that there are countries whose citizens benefit from visa-free travel to the EU that run citizenship investor schemes. Visa-free access to the European Union should not be used to leverage individual investment in return for citizenship.

Responding to the criticism, Brantley said visa and passport sales were now a global industry.

Many people live in volatile areas of the world who are legitimate business people and want protection. We do not wish to have our citizenship being abused

In February of 2015 there was an election here [in Nevis], a new government came into office, and that new government has entirely reformed the sector to the point where we have the most stringent due diligence requirements in the world.