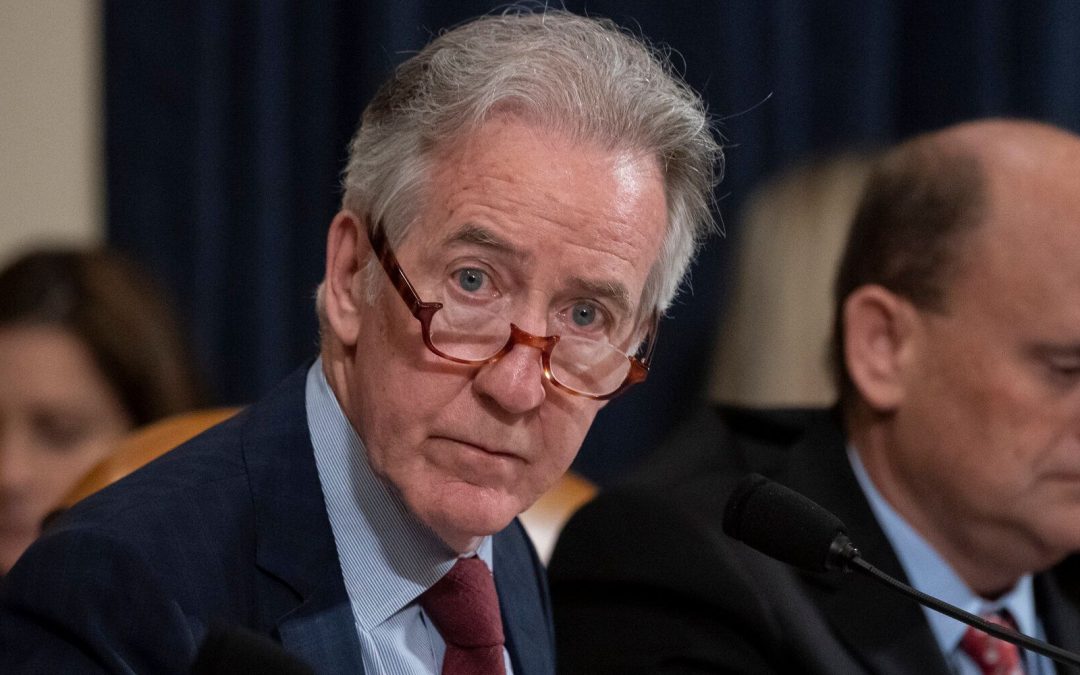 The Assembly voted 84-53 to require New York’s tax commissioner to release any state tax return requested by the Joint Committee on Taxation, the Senate Finance Committee and the House Ways and Means Committee for any “specified and legitimate legislative purpose.”

“Transparency is essential, especially when it comes to the conflicts or potential conflicts of those who craft public policy,” Assemblyman David Buchwald (D), the bill’s sponsor, said during the floor vote, according to Bloomberg.

The Assembly also voted Wednesday 85-49 on an amendment to the bill directing the New York Tax Department to give Congress state tax returns specifically for elected officials. The original bill would have let Congress request any New York resident’s state tax returns.

The passage means Congress is one step closer to finally viewing some of Trump’s tax returns. His state returns are expected to contain information similar to the federal returns he’s refused to release.

The New York State Senate passed a bill earlier this month with the hope of helping Congress obtain some of the president’s tax returns.

“Donald Trump has broken forty years of political tradition by not releasing his tax returns. Now, his administration is precipitating a constitutional showdown by shielding the President from Congressional oversight over those returns,” state Sen. Brad Hoylman (D), who sponsored the Senate bill, said in a May 8 statement. “Our system of checks and balances is failing. New York has a special role and responsibility to step into the breach.”

The legislation now heads to New York Gov. Andrew Cuomo’s desk. Cuomo, a Democrat and frequent Trump critic, said in April that he planned to support the state legislature’s efforts to enable the release of the president’s state tax returns.

This has been updated.