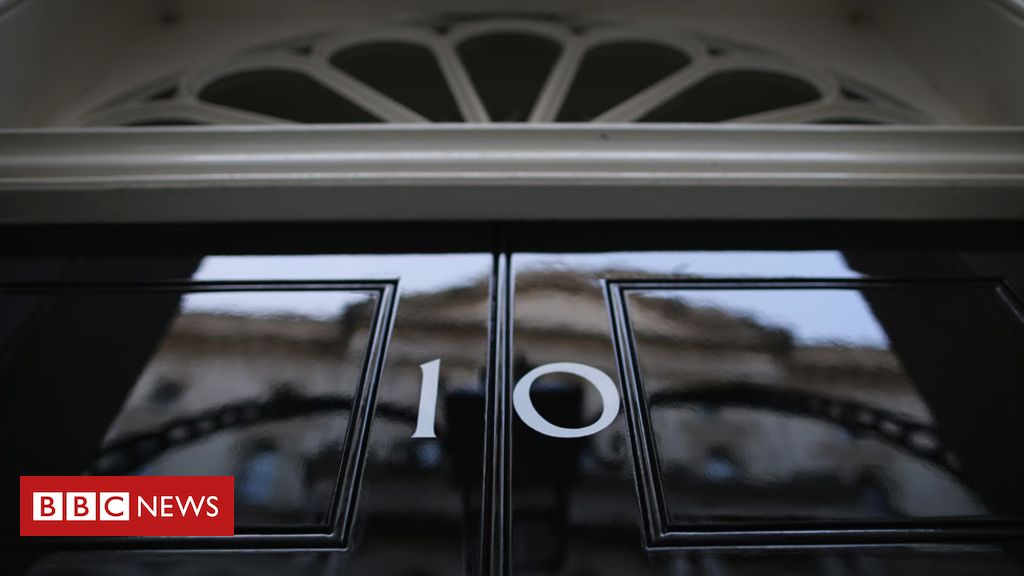 Conservative MPs will be throwing their hats into the ring to become the next Tory leader and prime minister after Theresa May announced she would be stepping down on 7 June.

Foreign Secretary Jeremy Hunt has become the latest MP to say that he will run, joining Boris Johnson, Esther McVey and Rory Stewart.

More than a dozen other MPs are believed to be seriously considering entering the contest.

Here is a list of possible contenders – some of whom have already announced their intention to stand. Amber Rudd has reportedly ruled herself out of the race, however.

If you can’t see this interactive click this link.

The deadline for nominations is the week starting 10 June. Candidates each need two proposers. If there are more than three candidates, Tory MPs carry out a series of votes until two remain. Conservative Party Chairman Brandon Lewis said he hoped the process to determine the final choice to put to members would be concluded by the end of June.

There will then be a series of hustings around the UK followed by a postal ballot of Conservative Party members with the result announced before Parliament rises for the summer.