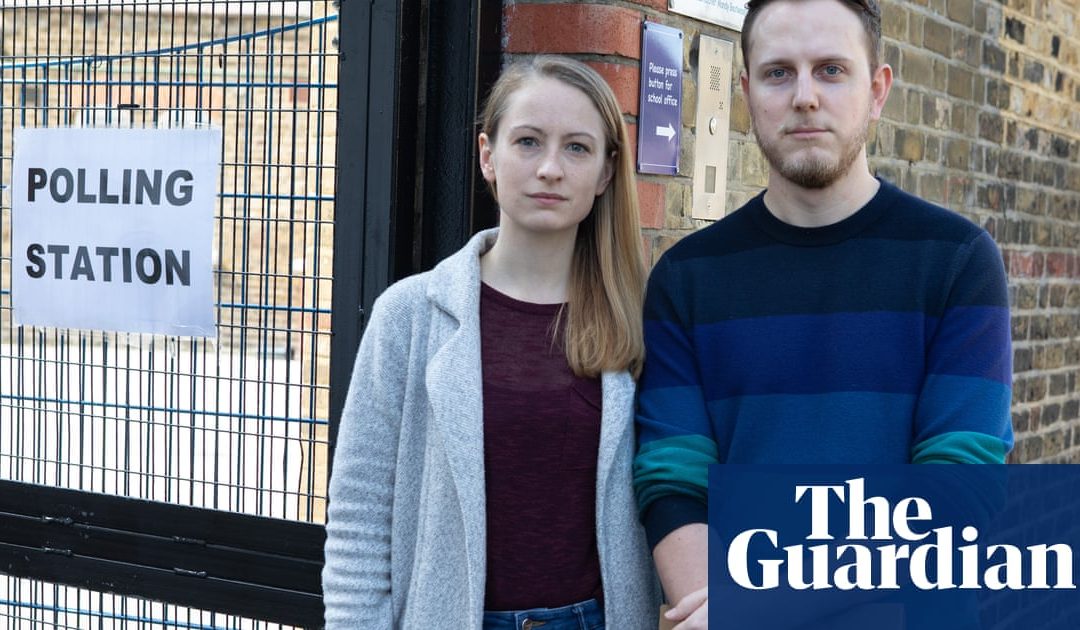 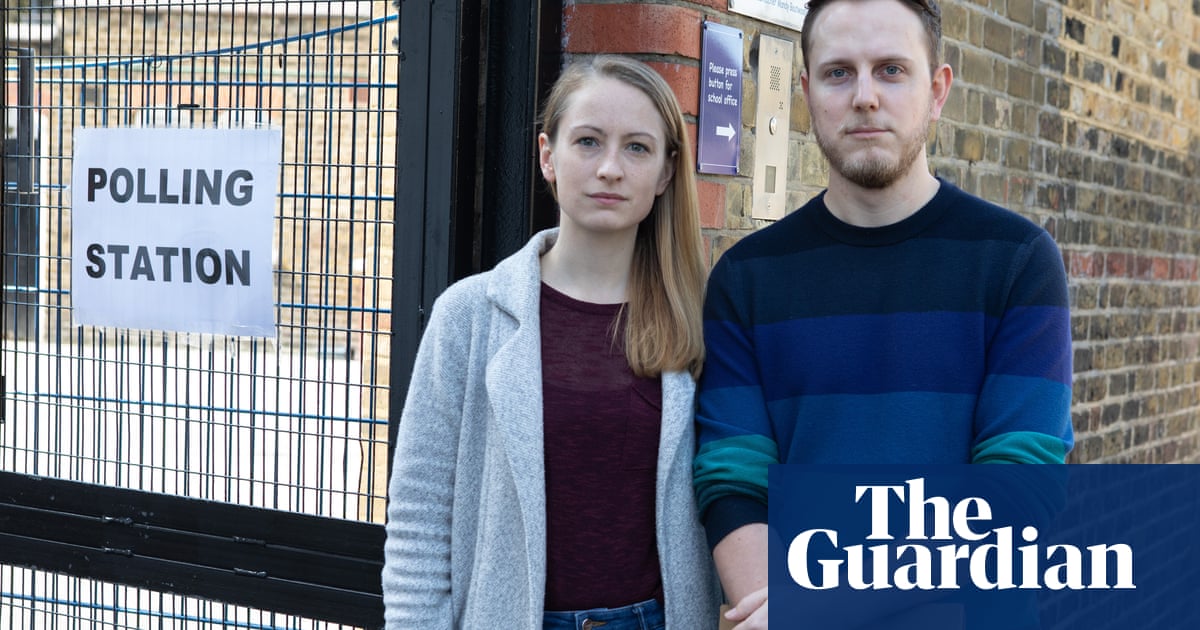 The government is facing the prospect of being sued by campaigners for EU citizens in the UK and British nationals abroad who were denied a vote in the European parliament elections.

John Halford, a public law specialist at Bindmans, said this weeks electoral fiasco was something a democracy should not tolerate.

The right to vote is the foundation for all citizenship rights, he said. Last Thursday saw a large-scale, systematic, openly discriminatory denial of that right. The case we plan to bring will show that this is not something the law will tolerate and that there must be accountability and consequences.

A crowdfunding campaign was launched on Saturday to finance the legal case, which is being urgently explored in consultation with barristers, including Anneli Howard and Dinah Rose, who conducted a BBC investigation into abuse allegations against Jimmy Savile.

Rose represented the Guardian in its successful case overturning a gag on publishing Prince Charless secret letters four years ago, one of a series of legal victories over government secrecy that have elevated her public profile.

Howard, a barrister at Monckton chambers, has said it could be argued that there were multiple breaches of EU treaties, including article 20 of the treaty on the functioning of the European Union, which states that EU nationals have the right to vote under the same conditions as nationals of that state [of residence].

They are exploring their legal options and said a judicial review test case to expose the discrimination in all its forms and clearly rule that it was unlawful was likely.

If successful, they will seek to raise 100,000 and explore how to take cases on behalf of individuals to seek compensation for unequal treatment, emotional distress and out-of-pocket expenses.

Many EU citizens were turned away from polling stations with their names crossed off the ballot, while Britons overseas protested that their ballot papers only showed up in the days before or did not show up at all.

The Guardian has received almost 1,000 case stories from EU citizens and Britons abroad, both in Europe and in the US, Canada, Australia, New Zealand and Japan.

The Labour MP David Lammy said the election system amounted to ugly discrimination for people who had endured three years of being insulted, exploited and asked to apply to stay in their own homes.

Jane Golding, the co-chair of British in Europe, said: Brits abroad denied a vote is a perennial problem in the UK, and needs fixing. We are asking supporters to help us and the3million explore whether we can challenge this legally through the courts.

The founder of the3million, Nicolas Hatton, said the time had come to stand up.

We should not have been treated like second-class citizens, and we are calling those who believe in fairness to support us challenge the government in court over the disenfranchisement, discrimination and disrespect of EU citizens in the UK and British citizens in the EU, he said.

Voters denied their say have expressed anger and frustration over the errors and some believe the results should be declared invalid when they are announced on Sunday night after 10pm.

A German couple who were told they could not vote on Thursday morning were later told they could, after their council checked CCTV footage and found they had been telling the truth about submitting their paperwork on time.

On Friday, the head of the Electoral Commission, Bob Posner, conceded the election processes had not been good enough but said it was partly because the government had left it so late to confirm participation in elections it said would not happen because of Brexit.

Posner said electoral law in Britain had shortcomings. The commission last year recommended that overseas voters should be allowed to vote in embassies, for example.

We have argued for some time that the failure of governments and parliament to properly maintain and update electoral law, and to address the pressures on local authorities, has built up significant risks for well-run elections.

It is time that these warnings are properly heard and acted upon.

Others including citizens rights campaigners the New Europeans, and Joanna Cherry, the Scottish National party spokeswoman for justice and home affairs, had also warned of a disaster waiting to happen.

On 25 April, the New Europeans wrote to David Lidington, the de facto deputy prime minister, urging him to make sure UC1 forms which are required by EU citizens to declare they are voting in the UK and not their native country were available at polling stations.