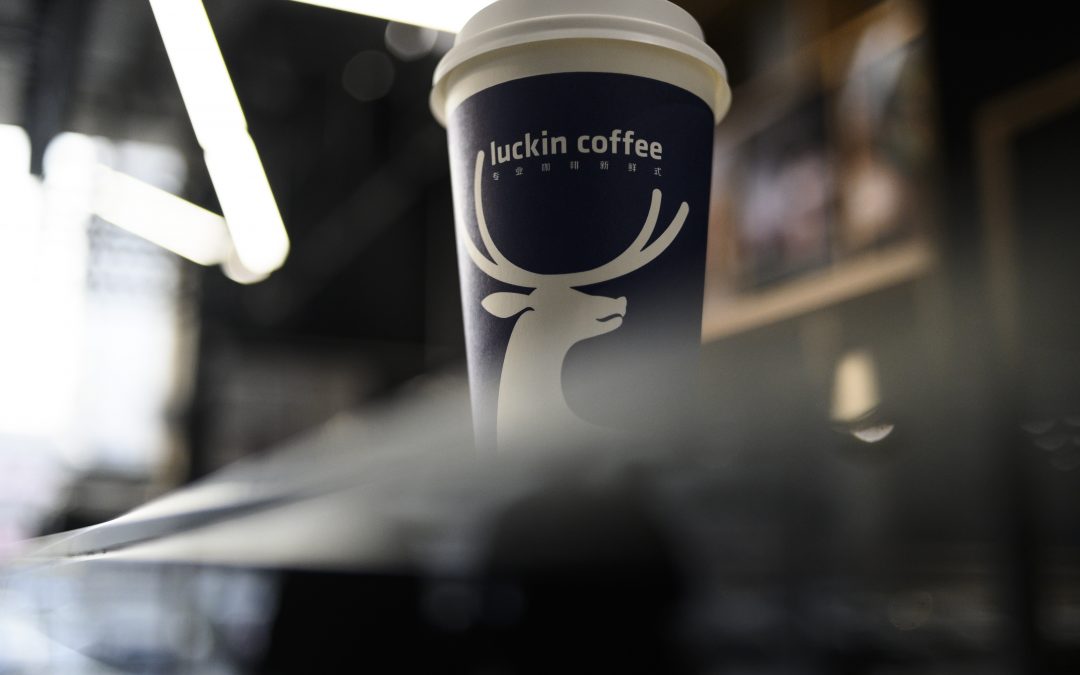 The Chinese Coffee chain successfully completed its highly anticipated offering roughly a week ago, raising more than $550 million after pricing at $17 per share, the high end of its $15-$17 per share range.

Luckin was met with a warm reception from the markets, with the stock skyrocketing roughly 20% to a greater than $5 billion market cap in its first day of trading. However, concerns over the company’s lofty valuation, major cash burn and uncertain path to profitability have caused the stock to nosedive since.

Leading into the IPO, Luckin had already been the topic of much debate. Luckin had filed for its public offering just a year and a half after its founding. And prior to its filing, Luckin had raised more than $500 million in venture capital through four fundraising rounds that all occurred just within roughly one year’s time, per PitchBook and Crunchbase data.

As Luckin’s valuation continued to level up, many questioned the sustainability of its business model and heavily discounted pricing strategy, with Luckin’s limited operating history already pointing to substantial losses and heavy cash outflows.

The concerns have followed Luckin into the public markets, and it’s unclear whether the stock’s early struggles are just growing pains or a broader indication that public investors have limits to the levels of nascency and unprofitability they are willing to accept and bet capital on.

As one of the few publicly traded early-stage growth companies, and likely the only one in the “coffee” vertical, Luckin lacks similar companies for investors to compare the stock to and also seems to lack a natural investor base — with the story a bit too foreign for typical tech sector investors and a bit too hectic for your typical food and beverage investor.

What is clear is that much is still misunderstood regarding the company’s unique history, its growth strategy, local market dynamics or otherwise. We’ll continue to keep an eye on Luckin stock to see whether the picture gets a bit brighter once investors get more comfortable with the story and as management proves its ability to execute.

For now, check out articles on Extra Crunch written by TechCrunch’s Danny Crichton and Rita Liao for deep dive primers into Luckin and all its moving parts.