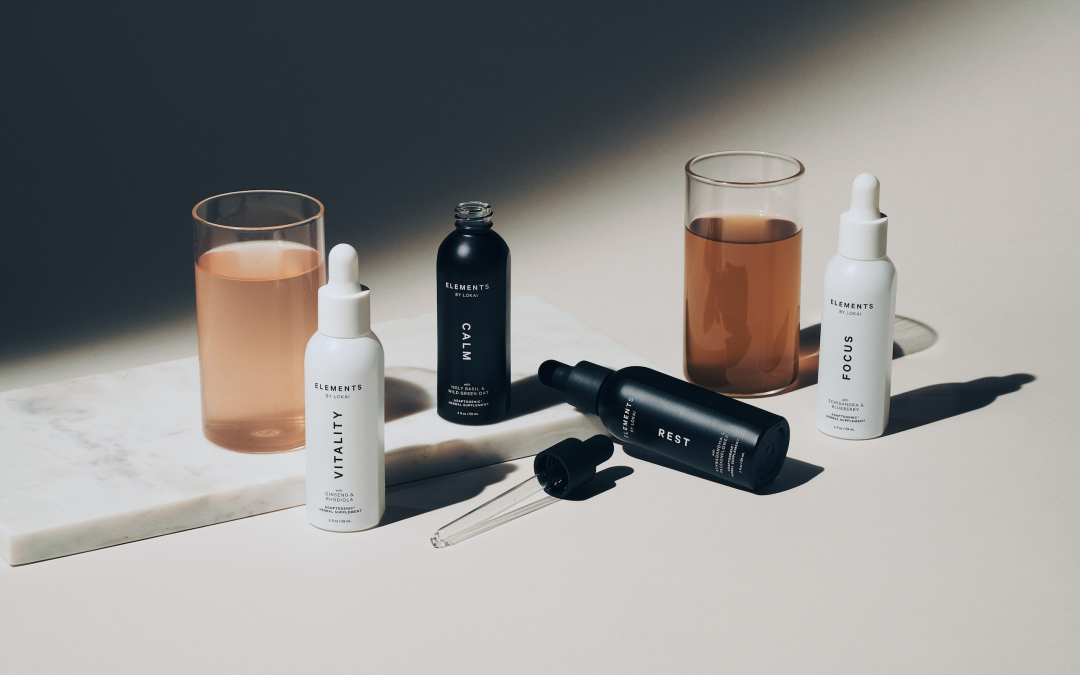 Hello and welcome back to Startups Weekly, a newsletter published every Saturday that dives into the week’s most noteworthy venture deals, fundraises, M&A transactions and trends. Let’s take a quick moment to catch up. Last week, I wrote about an alternative to venture capital called revenue-based financing and before that, I jotted down some notes on one of VCs’ favorite spaces: cannabis tech. Remember, you can send me tips, suggestions and feedback to kate.clark@techcrunch.com or on Twitter @KateClarkTweets.

This week, I want to share some thoughts — questions, rather — on beverages. Just as my inbox has been full of cannabis-related pitches, it’s also been packed with descriptions of new…drinks. Perhaps the most noted so far is Liquid Death, canned water for the punk rock crowd, because why not? Liquid Death has attracted nearly $2 million in funding from angel investors like Away co-founder Jen Rubio and Twitter co-founder Biz Stone. Before I tell you about a few other up-and-coming beverage makers, I must beg the question: Does the beverage industry need disrupting?

Founders say yes. Why? For one, because millennials, according to various studies, are consuming less alcohol than previous generations and are therefore seeking non-alcoholic beverage alternatives. Enter Seedlip, a non-alcoholic spirits company, for example. Or Haus, launching this summer, an all-natural apéritif distilled from grapes that has a lower alcohol content than most hard liquors. Haus, like any good consumer startup in 2019, is shipped directly to your door.

Beverages are being disrupted, there's no stopping it. pic.twitter.com/DMEg88t4iO

Bev, a canned wine business that recently raised $7 million in seed funding from Founders Fund, thinks marketing in the alcohol industry is the problem. Founder Alix Peabody designed a line of female-focused canned rosé. If you’re wondering why alcohol needs to be gendered in such a way, you’re not alone. Peabody explained most alcohol brands cater to men, and that’s a problem.

“The joke I like to make is there’s a go-to type of alcohol for every type of bro and we just don’t have that for women,” Peabody told TechCrunch earlier this year.

Finally, the wellness movement is taking over, driving VCs toward some odd upstarts. From wellness chat and journaling apps to therapy substitutes to fitness companies, stick wellness in a pitch and investors will take a second look. More Labs, for example, is backed with $8 million in VC funding. The company is readying the launch of Liquid Focus, a biohacking-beverage that claims to “solve modern-day stressors without the negative side effects.” Finally, Elements, “an elevated functional wellness beverage formulated with clinical levels of adaptogens to give your body exactly what it needs in four categories (focus, vitality, calm, and rest) for specific cognitive functions” (damn, what copy), recently launched. It doesn’t appear to be funded yet, but let’s just give it a few months.

There’s more where that came from, but I’m done for now. On to other news. 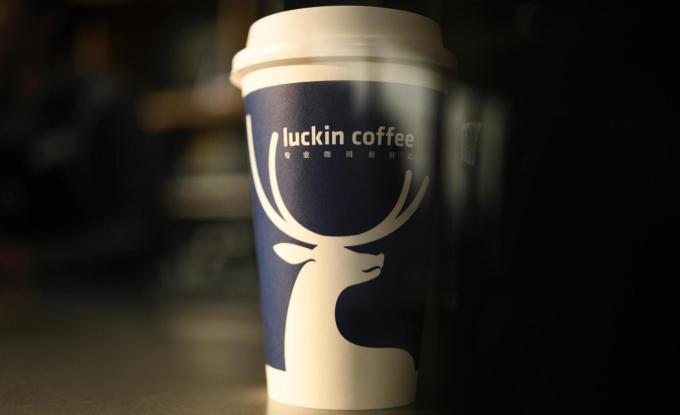 I almost skipped IPO corner this week because no big-name companies dropped or amended their S-1s or completed a highly anticipated IPO, as has been the case basically every week of 2019. But I decided I better give a quick update on Luckin Coffee’s tough second week on the stock market. Luckin Coffee, if you aren’t familiar, is Starbucks’ Chinese rival. The company raised more than $550 million after pricing at $17 per share a little over a week ago. Immediately the stock skyrocketed 20 percent to a roughly $5 billion market cap; then came concerns of the company’s lofty valuation, major cash burn and uncertain path to profitability.  Luckin has dropped around 25 percent since closing its debut trading day. It closed Friday down 3 percent.

Y Combinator, the popular accelerator program and investment firm announced this week that it has promoted longtime partner Geoff Ralston to president. This comes two months after former president Sam Altman stepped down to focus his efforts full-time on OpenAI. The promotion of Ralston is an unsurprising choice for YC, an organization that employs roughly 60 people, many of whom have been affiliated with it in one way or another for years.

As Amex scoops up Resy, a look at its acquisition history

The Los Angeles ecosystem is $76 million stronger this week as Fika Ventures, a seed-stage venture capital firm, announced its sophomore investment fund. Fika invests roughly half of its capital exclusively in startups headquartered in LA, with a particular fondness for B2B, enterprise and fintech companies. The firm was launched in 2017 by general partners Eva Ho and TX Zhuo, formerly of Susa Ventures and Karlin Ventures, respectively. The pair raised $41 million for the debut effort, opting to nearly double that number the second time around as a means to participate in more follow-on fundings.

DoorDash raises $600M at a $12.7B valuation
TransferWise completes $292M secondary round at a $3.5B valuation
Auth0 raises $103M, pushes its valuation over $1B
Canva gets $70M at a $2.5B valuation
Payment card startup Marqeta confirms $260M round at close to $2B valuation
Modsy scores $37M to virtually design your home
Sun Basket whips up $30M Series E
Zero raises $20M from NEA for a credit card that works like debit
Nigeria’s Gokada raises $5.3M for its motorcycle ride-hail biz

Our premium subscription service had another great week of interesting deep dives. This week, TechCrunch’s Lucas Matney went deep on Getaround’s acquisition of Drivy for his latest installment of The Exit, a new series at TechCrunch where we chat with VCs who were in the right place at the right time and made the right call on an investment that paid off. Here are some of the other Extra Crunch pieces that stood out this week:

If you enjoy this newsletter, be sure to check out TechCrunch’s venture-focused podcast, Equity. In this week’s episode, available here, Crunchbase News editor-in-chief Alex Wilhelm and I discuss how startups are avoiding IPOs and VC’s insatiable interest in food delivery startups.