Booksmart director Olivia Wilde: Being young is the most painful, most hilarious experience 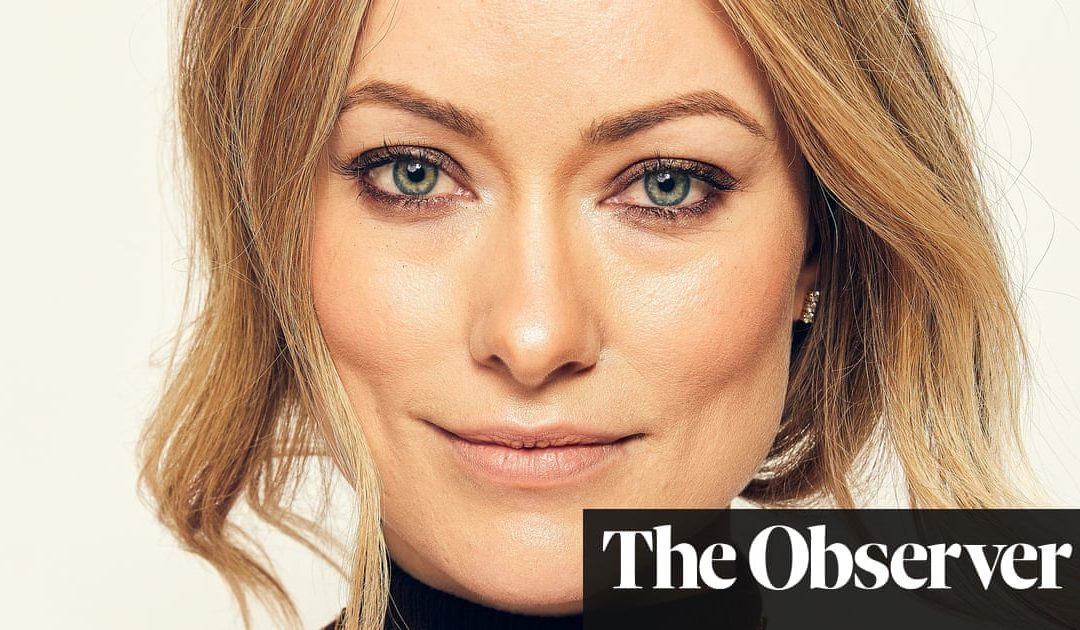 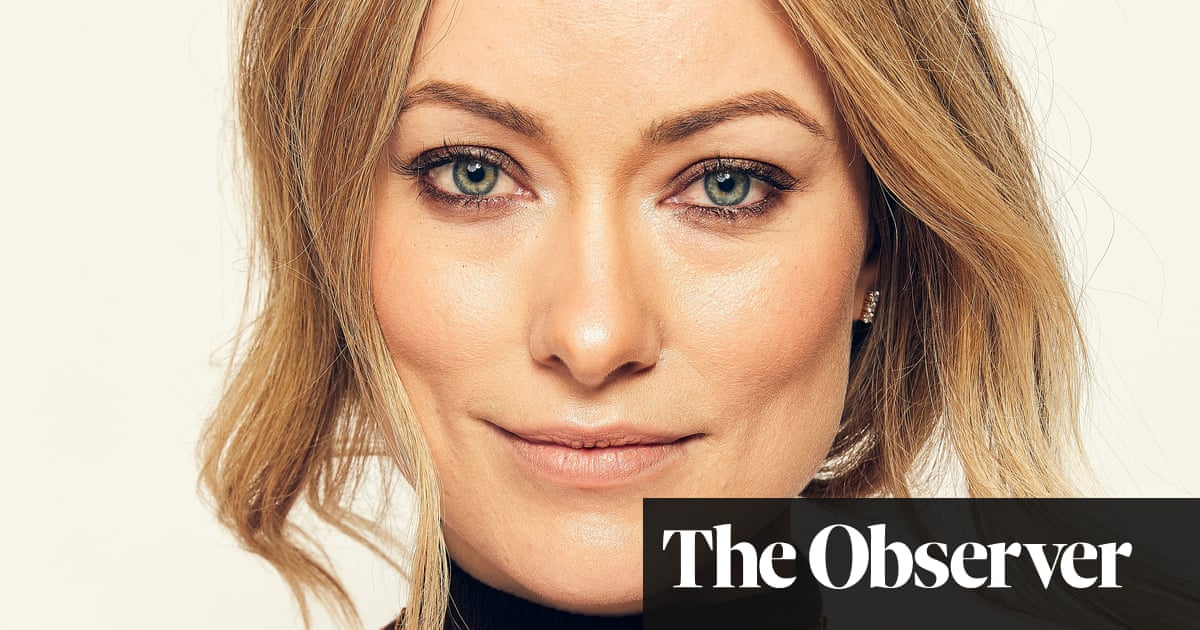 Olivia Wildes directing debut, Booksmart, follows one chaotic day in the lives of Molly (Beanie Feldstein) and Amy (Kaitlyn Dever), two very smart girls who intensely love each other as best friends. It is a sharp, very funny reboot of the classic US teen movie. Wilde is best known as an actor (House, Vinyl, Drinking Buddies) and she is an outspoken Democrat. She lives in New York with her partner, the actor Jason Sudeikis, and their two children.

Youve said you want Booksmart to be a generational anthem. What does that mean in 2019?
Well, the greatest generational anthems in my film-watching experience, specifically The Breakfast Club and Ferris Buellers Day Off, were a real celebration of the exciting independence of youth. Theres something punk rock about it: Were in charge, our voices matter and we know more than the grown-ups. And that represents this young generation to me now. Theyre like: Youve put us in a fucked-up political situation, the Earth is dying, there are maniacs in power, youve created this binary way of thinking about gender and sexuality, which we dont accept. Wed actually like to shift this paradigm youre done!

There were a lot of high-school comedies in the 1980s and 90s, but fewer recently. Why did they stop getting made?
I think they became more patronising: it became about poking fun at the ineptitude of young boys in terms of sexuality. Think of American Pie: theres a lot of truly funny performances, but it seemed to lose touch with the deeply emotional crises that you see in those John Hughes movies. Being young is the most painful and the most hilarious experience.

Was Booksmart similar to your high-school experience?
Yeah. I went to a very academically rigorous and competitive high school [Phillips Academy in Andover, near Boston] and it was full of Mollys [Beanie Feldsteins character].

Didnt the Bushes George HW and George W go there?
So its not that academically robust, but in general there were a lot of high achievers and it was all about working hard enough so that you get into the Ivy Leagues, so that you can become a leader of the free world or whatever. And I felt frustrated there because, wheres the rest of the human experience? There must be room to be really smart and love books and also love music and people and theatre and sex and frivolity.

Was directing always the plan?
No, it developed slowly as the plan. I wish I had this plan earlier because Id have done it earlier.

Youre 35!
Im not that old, but it took me time to get over my insecurity of not having gone to film school. I thought: How can you become a director without having studied lenses for years? I just didnt realise that my 15 years on set as an actress had actually been my de facto film school and then Id been spending that time shadowing great directors and also learning from bad directors. Bad professional experiences are just as valuable as cautionary tales.

Will you continue to act?
I want to keep acting because a) its cathartic, its therapy, its fun. And b) its my way of continuing to shadow other directors. Its great you get to be a spy at another persons laboratory.

Will Ferrell and Adam McKay are executive producers on Booksmart. What was their involvement?
As comedy scientists, they were very helpful to me in talking through stories and rewrites, gave me really helpful notes genuinely helpful notes both in pre-production and in post. And I remember when Will Ferrell first saw an early cut of it; he watched the scene where Amy swims in the pool and he cried and he said: Thats one of the most beautiful scenes Ive ever seen. And I was like: Oh my God, thank you! Help me defend it because everyone wants me to cut it!

Your mother ran (unsuccessfully) for Congress. What was it like?
Ive been interested in politics for a long time. I worked very hard for Obama in 2008 and 2012, but local politics, congressional races are unique. Ive seen my mom do incredible things: shes worked in war zones as a journalist, shes spoken truth to power in different ways, shes also just my kick-ass mom, but seeing her in this position was unbelievable. The energy it takes to run for office, I could never do it. Its so vulnerable and its so exhausting because the campaign finance system in electoral politics is so corrupt that, in order to stay afloat as a candidate, you are constantly raising money. Its really unfortunate, but there are bright spots on the horizon you see people such as AOC [Alexandria Ocasio-Cortez] who no one thought had a chance.

Who would you like to see as the Democratic nominee for 2020?
I dont know yet. We have to keep our eye on Congress as well as the presidential election; we have to remember there are so many seats we have to maintain. If we lose Congress, we are so fucked! But there are so many Democratic candidates at this point that now we need to start debating and see who can survive. But I really like Elizabeth Warren.

Have you seen or read anything recently that you loved?
My favourite book I read this year was [the memoir] Educated by Tara Westover. God, I loved it. Her style is so lyrical, expressive and visceral: I can feel the wind, the smells, the sun, the house of her family. It is so cinematic, and Im sure it will very soon be a movie or a TV show.

Will you direct next or act?
I feel probably Ill be directing. Whether or not Ill be in it is the big question now. Before this, I never would have said Id be OK acting in my own movies, but now I think I could do it. If you had the most incredible producing partner and cinematographer who you could look at and say: Was that shit? OK! Thank you, Ill do it again.

Booksmart is out on 27 May