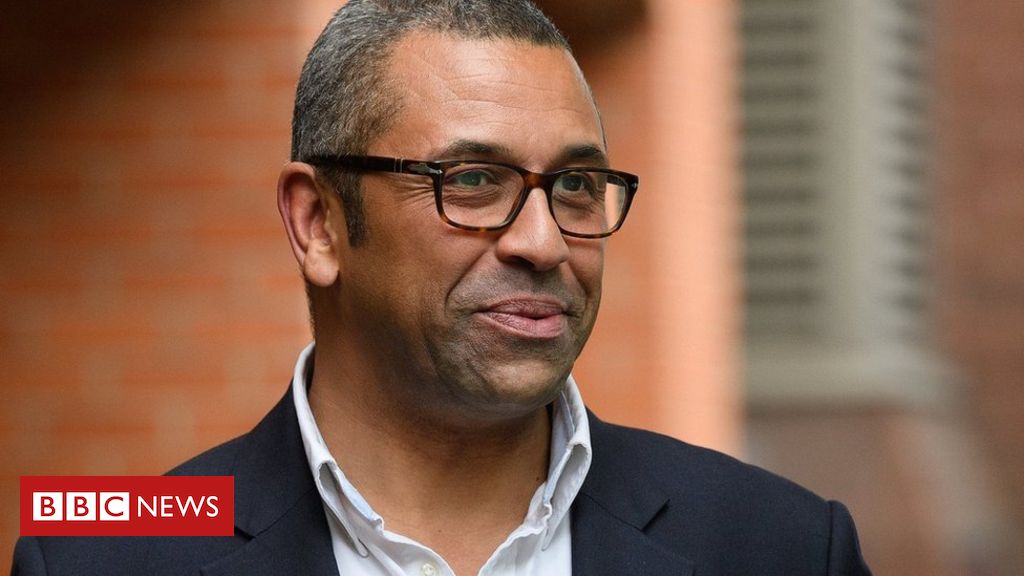 James Cleverly has actually signed up with the race to end up being Conservative Party leader.

The junior Brexit minister is the 11th prospect to validate they are running, after Theresa May revealed she would stand down on 7 June.

The winner, anticipated to be called by late July, will likewise end up being prime minister.

In an open letter, Mr Cleverly set out his case to end up being leader and stated he had actually backed Brexit from the start.

He stated: “I have actually never ever been blind to the intricacies of the procedure and I have actually constantly been unpleasant with those who use synthetically basic options.”

He likewise required modification, composing: “To influence the British individuals we require to look various, sound various, and deal something brand-new. I think I can do that.”

Speaking at a top of EU leaders in Brussels on Tuesday, Mrs May prompted her follower to look for an agreement on Brexit in Parliament.

Senior EU figures at the top restated that the arrangement they protected with the UK might not be resumed.

Some of the management competitors have actually shown that they might think about leaving the EU on 31 October without a handle the bloc – however others state that would be inappropriate.

Along with Mr Cleverly, the validated prospects to change Mrs May are:

The due date for Tory MPs to put their names forward for the management race is the week starting 10 June, and they need to have at least 2 of their coworkers supporting them.

Once the due date passes, there will be a series of votes by MPs on which prospect they choose.

Each round will see the MP with the least variety of votes struck off the list, up until there are just 2 prospects left.

These 2 MPs will then be voted on by members of the Conservative Party to select the next leader – and next PM.

In June, the BBC will hold 2 telecasted disputes with prospects competing to end up being the next prime minister .

All prospects in the race by mid-June will be welcomed to a hustings occasion on BBC One and the last 2 will go head-to-head in a Question Time Special.