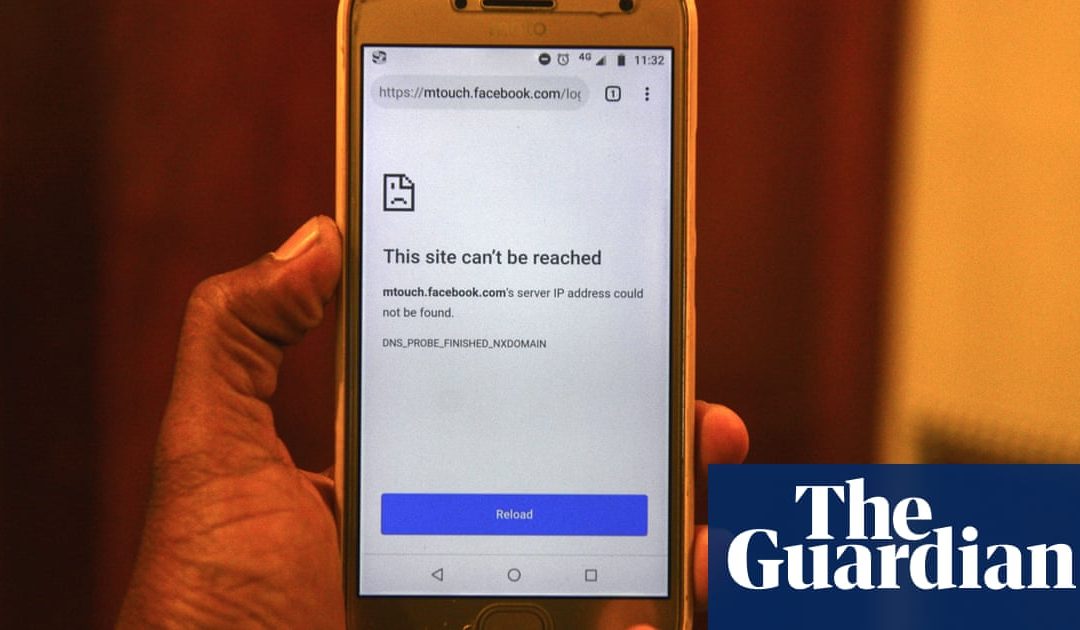 From politicians to members of the LGBTQI community, social media in Sri Lanka is a hotbed of harassment and hostility 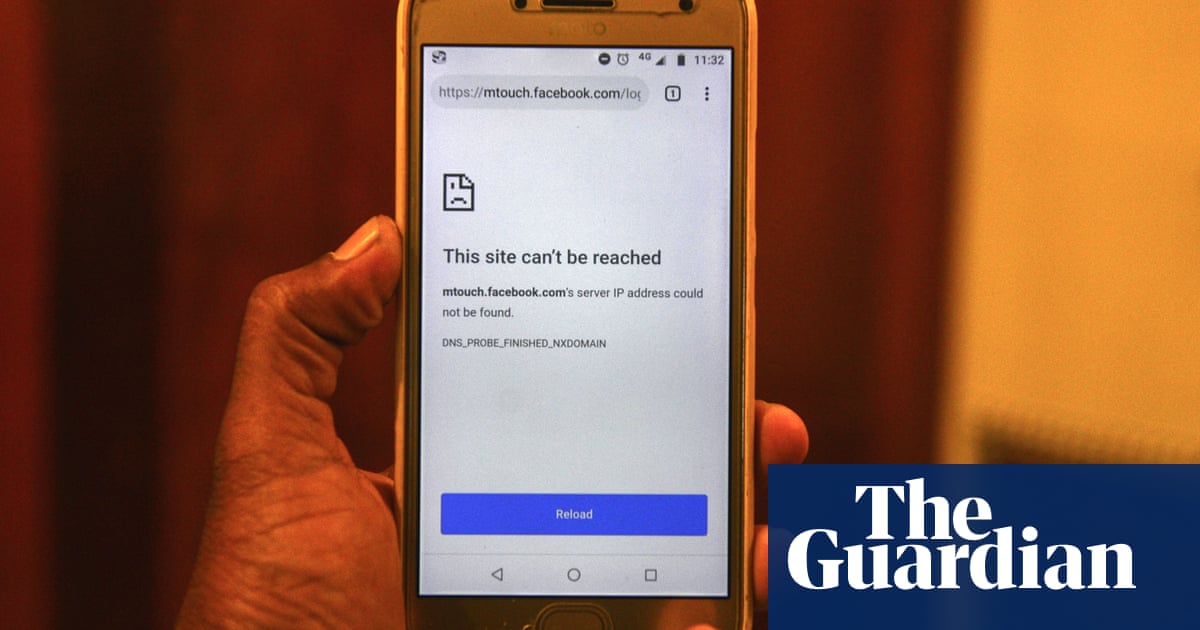 Clutching a file of printouts, Meena, as she is known, points to a Facebook post in which she is pictured, circled in red, among a group of people.

We opened some new shops that day, part of a collective project, she says. This post implies that Im the mistress of one of the ministers in the photo.

That was one of the milder offerings. Meena has been called a sex worker, among other things, and hateful comments have been made towards her immediate family. Several volunteers helping with her campaign dropped out following the repeated threats.

Stones have been thrown at Meenas house, and flyers containing defamatory claims against her have been distributed. She went to the police, but received no response to her complaints. As with the Facebook posts, there have been no consequences for the perpetrators.

Unless people take action, how are women to move forward? she asks, adding that such incidents only push women out of politics. Despite the recent implementation of a 25% quota for female representation in local government in Sri Lanka, significant barriers to equal political participation remain.

But Meenas story also highlights the pervasive nature of online violence in Sri Lanka and the inability of state mechanisms to respond effectively to it.

Researchers have found that, in Sri Lanka, a culture of casual sexism, misogyny and objectification prevails on Facebook, which is by far the countrys most widely used social media platform, with more than 6 million users as of 2018. Leaked intimate photos and videos of young girls are also shared on the platform.

Boys befriend girls and coerce them into sending them their nude photos. Once the relationship goes bad, they leak them online 17-year-old girls have taken their own lives over cases like this, says Ananthi*, an activist.

In Sri Lanka, where same-sex relationships have not yet been decriminalised, members of the LGBTIQ community also face threats including surveillance, extortion, discrimination and online sexual abuse and exploitation.

Sometimes this surveillance occurs at family and community level, but rights organisations such as Equal Ground have also reported intimidation, violence and discrimination against individuals and groups on the basis of sexual orientation, both offline and on social media.

Facebook has also been used to amplify hate and misinformation. Following the devastating suicide bomb attacks on churches and hotels on Easter Sunday, the government responded by twice blocking Facebook and Facebook-owned platforms Instagram and WhatsApp. It first adopted this approach in March 2018, in the aftermath of riots targeting the Muslim community, claiming that this helped to curb hate and misinformation. However, research shows that people have found ways to continue posting online.

In April 2018, 13 Sri Lankan civil society organisations wrote an open letter to Mark Zuckerberg, the Facebook CEO, expressing deep frustration over the platforms little to no support for attempts to report content on gender-based violence, violence against the LGBTIQ community and hate speech, particularly in local languages like Sinhalese and Tamil. Facebook responded, promising to increase content reviewers and work with government and civil society to curb hate speech and better understand the local context, including training their staff to identify inflammatory content in local languages, especially Sinhalese.

Yet the problem persists.

Sri Lankas own penal code has several sections that can be used to address different aspects of technology-based violence, and it is a signatory to a number of international conventions, including the International Covenant on Civil and Political Rights.

Various government bodies together with civil society partners are in the midst of conducting research on prevalence and varied manifestations of cyber harassment and violence, says Hans Billimoria, director of the Grassrooted Trust. That said, civil society partners on the ground and those at the forefront of the struggle against gender-based and intimate partner violence still lack the information they need to fully support victims and their families.

Those who do report online violence often get no response that is, if they know where to go in the first place. The main body tasked with dealing with such issues, the cyber crimes division of the criminal investigation department, is based in Colombo, and those living outside the capital have to travel there to make a report. Those reporting instances of leaked intimate images said the insensitivity of officers handling their cases often caused fresh trauma.

Meena says her experiences left her needing counselling. I expected nearly 1,000 votes [in the election]. Because of the slander and harassment in real life, that number fell by more than half. Now, Im left with my 333 votes, and a file full of printouts of the harassment that I have received online.

Name has been changed