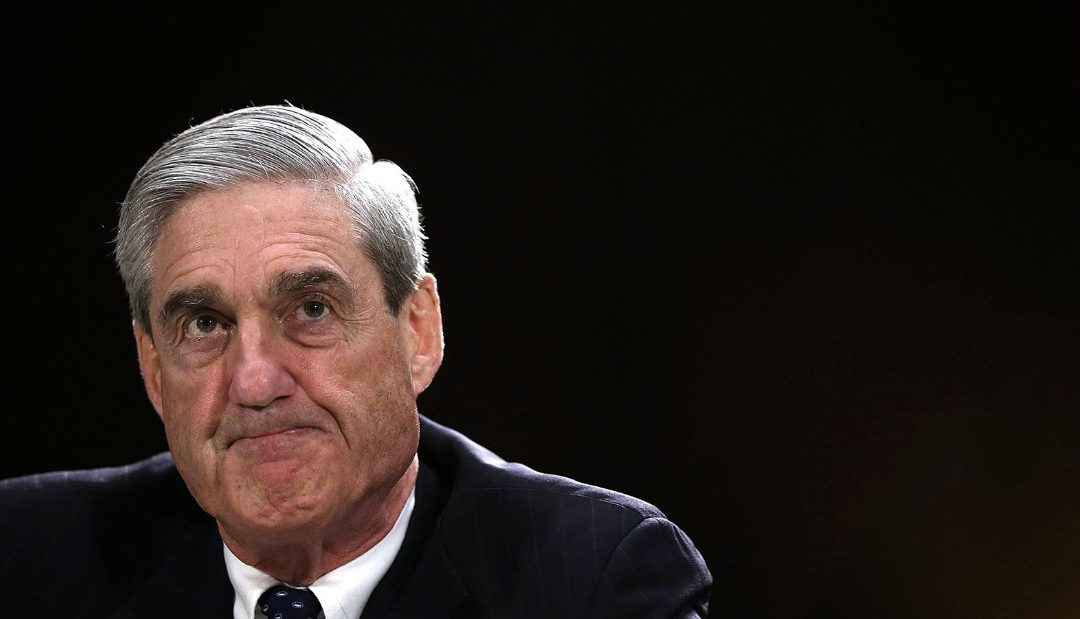 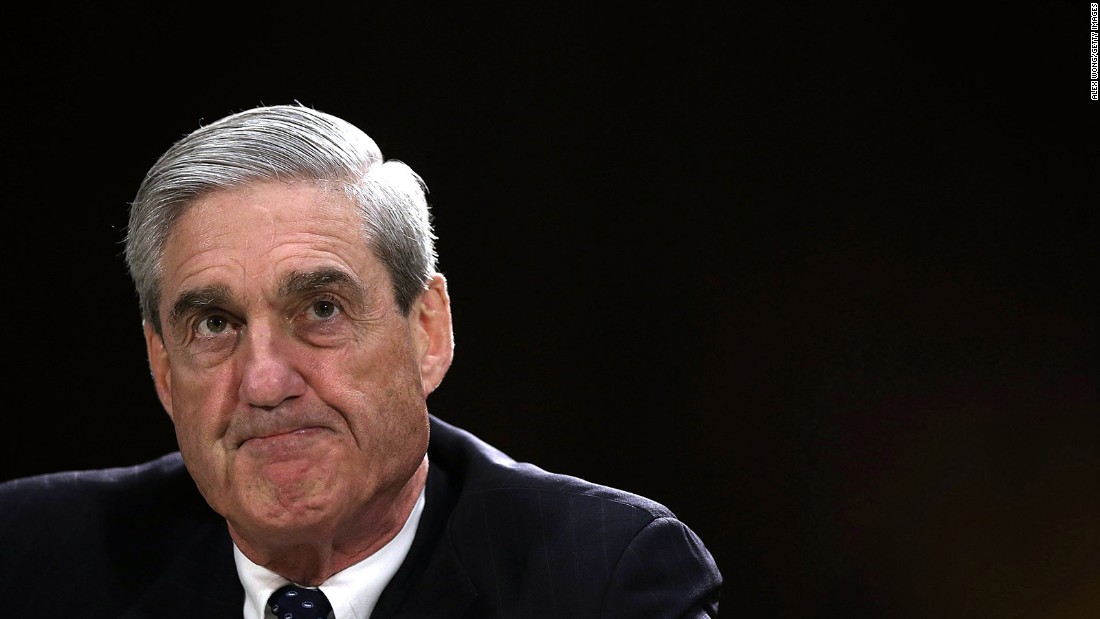 (CNN)Here’s a look at investigations into Russian meddling during the 2016 presidential race between Donald Trump and Hillary Clinton.