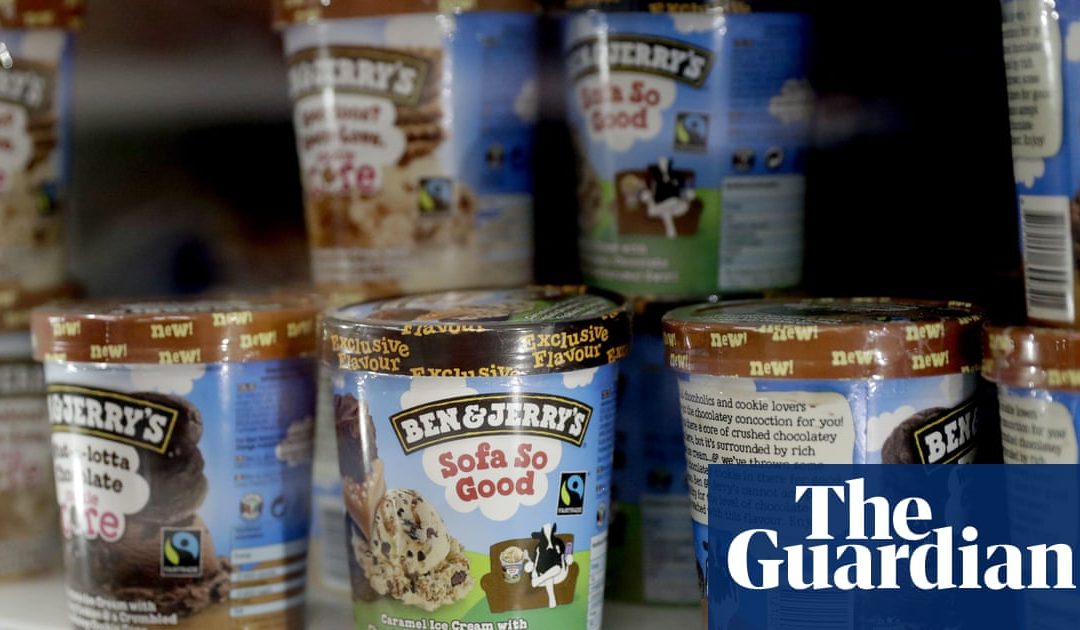 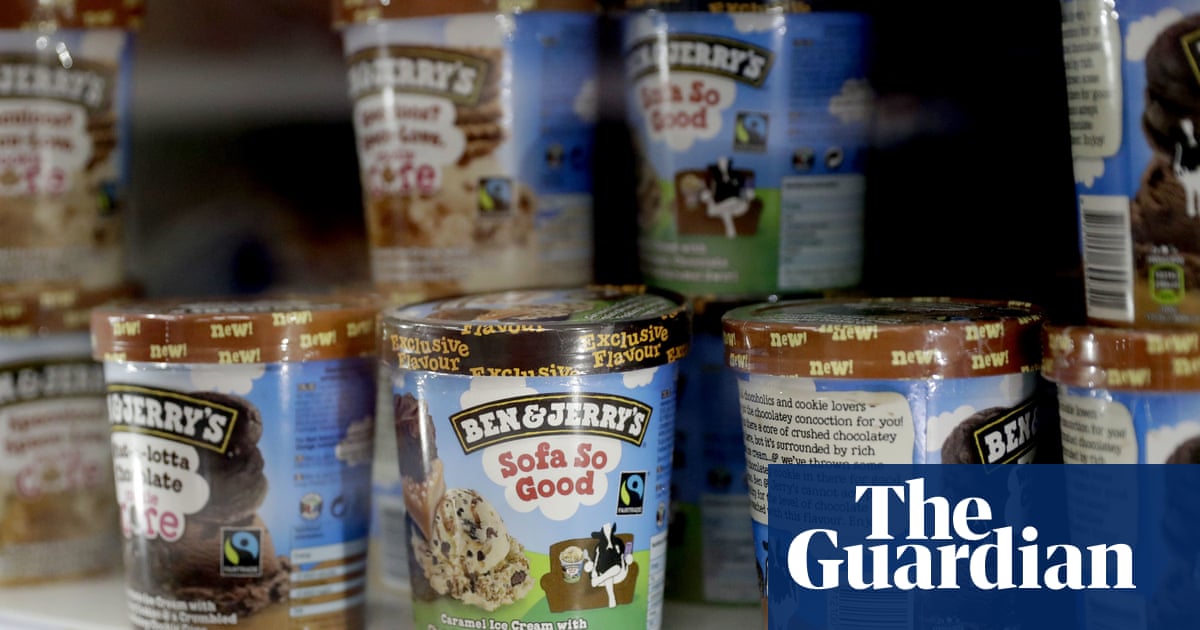 Long known for stoner-hinting flavors such as Bonnaroo Buzz, Phish Food and Half Baked, the US companys decision to add CBD to its products as soon as the plant extract is legalized at the federal level comes as the market of cannabinoids-infused products has exploded over the past several years.

CBD, short for cannabidiol, is a chemical compound from the cannabis plant. Its supporters claim it produces relaxation and calm, but unlike its cousin tetrahydrocannabinol (THC), CBD is not psychoactive and will not get a user high.

As its stands, the US Food and Drug Administration (FDA) prohibits adding CBD to food and beverages, through the ordinance is lightly, if ever, enforced, and the regulatory body has announced a public hearing on the legalization on the issue for 31 May.

Ben & Jerrys, which has submitted comment on the issue, is encouraging fans of its products to contact the FDA during a public consultation period on the use of CBD in food now through July.

The regulator has said it plans to use the public comments to inform a federal working group looking to explore potential pathways for dietary supplements and/or conventional foods containing CBD to be lawfully marketed.

According to the Unilever-owned companys website, Ben & Jerrys is looking into sustainably sourced CBD from Vermont, where the firm has been based since its first store was opened in a renovated gas station in Burlington in 1978.

The announcement steers Ben & Jerrys firmly into the hottest trend in food. A recent survey published by the National Restaurant Association found that three in four chefs named CBD and cannabis-infused food as a hot trend in 2019.

Were doing this for our fans, said Ben & Jerrys CEO, Matthew McCarthy. Weve listened and brought them everything from non-dairy indulgences to on-the-go portions with our Pint Slices. We aspire to love our fans more than they love us and we want to give them what theyre looking for in a fun, Ben & Jerrys way.

Efforts to reschedule CBD as a legal food supplement have been gathering pace as more states have legalized cannabis. Largely derived from hemp, a close relative of the cannabis plant, CBD is ascribed a wide range of health benefits, from improved sleep to reduced anxiety and pain relief.

While clinical studies fail to back up most claims for CBD, the political push to legalize is in part in a reaction to the opiate addiction crisis that swept across the US that has rendered health authorities scrambling for palliative solutions, however far-fetched or untested.

New Frontier Data, a Denver-based analytics firm that studies the cannabis industry, estimates CBD product sales were worth $390m in 2018, a figure that could triple to more than $1.2bn by 2022.

In December, Donald Trump legalized the cultivation of hemp, which had been listed as a Schedule I drug under the controlled substance act, that in turn triggered a wave of investment, including by the pharmacy giants Walgreens and CVS.

In a statement last year, Coca-Cola said while it had no interest in marijuana or cannabis, the company was closely watching the growth of non-psychoactive CBD as an ingredient in functional wellness beverages around the world. The space is evolving quickly. No decisions have been made at this time.

Key to further expansion of the hemp industry depends on how far the FDA is prepared to lift market restrictions for the compound. That decision, in turn, will affect farmers, particularly in states like Kentucky, many of whom have seen their businesses hit by Chinese tariffs on imports of soybeans and other produce.

Kentuckys agriculture commissioner, Ryan Quarles, told US public radio he wants CBD to be listed as a dietary supplement because of the boost it could give to hemp farmers.

We acknowledge the FDA has a wide range of possibilities with what they can do with these products. But we ask them not to regulate this growing industry to death, Quarles told NPR this week.