Anti-Trump protesters to be kept away from Downing Street 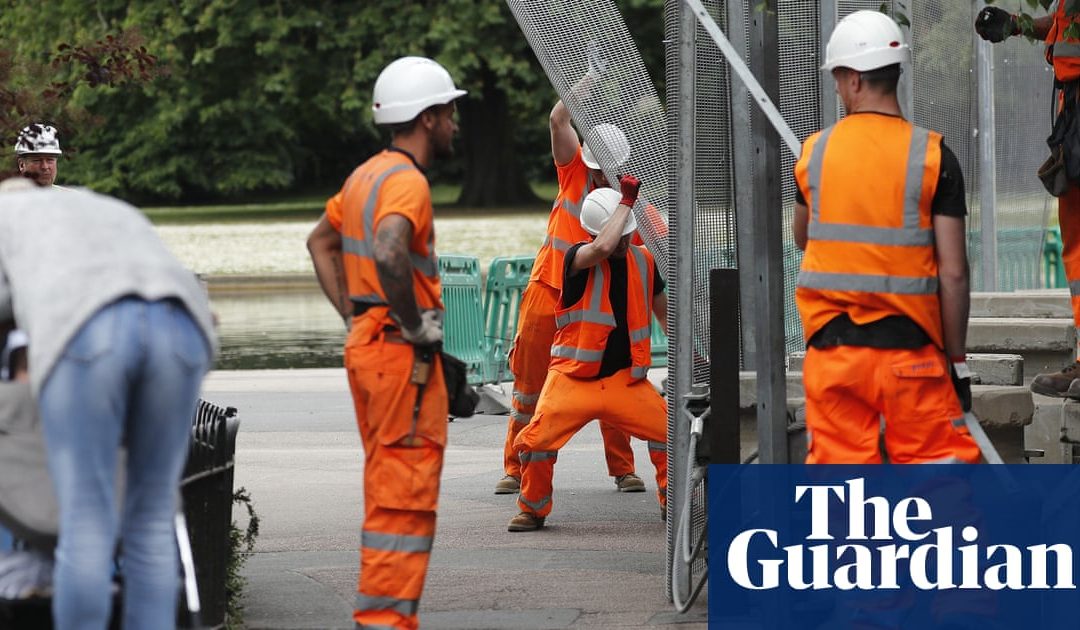 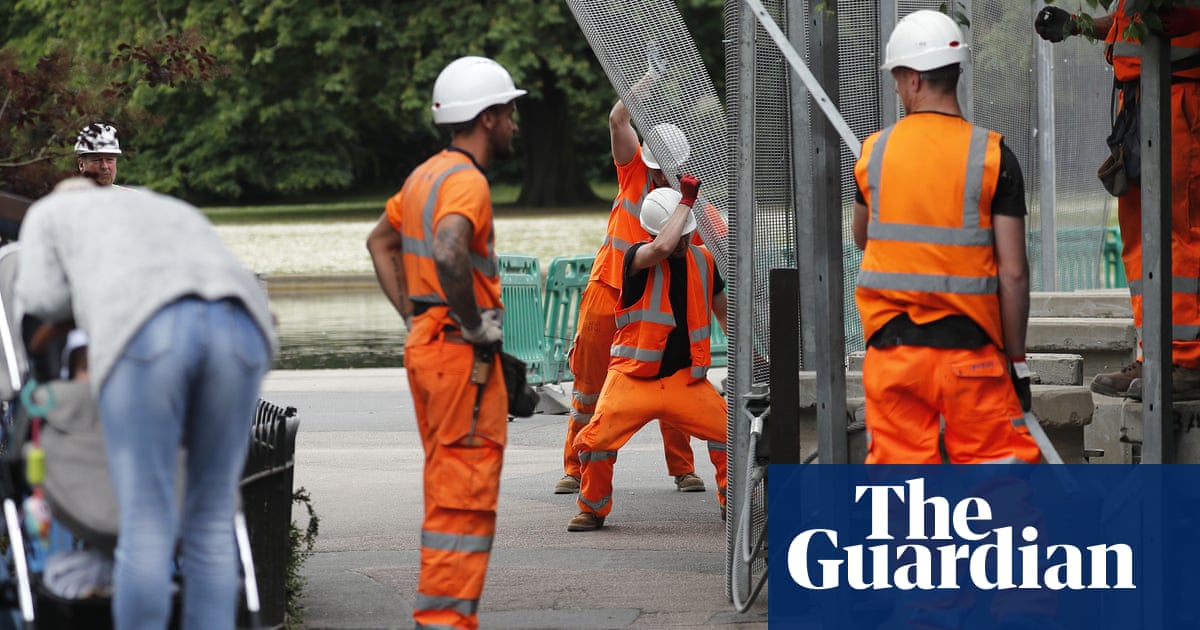 Anti-Donald Trump protesters will be prevented from marching in front of Downing Street after police said the southern part of Whitehall should be completely closed off while the US president is meeting Theresa May.

Instead, a rally will be held nearby close to the womens war memorial in front of a security barrier, at lunchtime on Tuesday. Protesters will then have to travel via Embankment to reach Parliament Square in the afternoon.

Theres no way they would do this for any other leader, said Michael Chessum, an organiser of the Together Against Trump event. Weve got the US secret service dictating what Londoners can and cant do.

Speakers at the lunchtime rally were still in the process of being finalised on Friday, but are scheduled to include Frances OGrady, the TUC general secretary, and Caroline Lucas, the Green party MP, as well as members of the leftwing anti-Brexit group Another Europe is Possible.

The organisers hope Jeremy Corbyn will join those taking the platform at what is intended to be the high point of next weeks protests during Trumps three-day visit. The Labour leader has already declined an invitation to Monday nights state dinner at Buckingham Palace held in Trumps honour.

The president will remain in London on Tuesday and head to Portsmouth for D-day commemorations on Wednesday.

The Metropolitan police acknowledged they had a responsibility to ensure the right to lawful protest, but a spokesman added: This needs to be balanced with the complex requirements of this policing plan.

The cost of the policing operation could exceed 10m, although the exact figure will be made available only months later via a freedom of information disclosure.

Trumps last visit in July cost police more than 14.2m. At the time, 10,000 officers were deployed from all over the country, working more than 26,000 shifts, to support operations in London, Windsor and Scotland.

Organisers were reluctant to predict how many people would attend the London march which will assemble in Trafalgar Square from 11am on Tuesday.

One subgroup of protesters are planning to give the march an anti-Brexit theme, speaking out against Trumps support for the UK leaving the EU and in particular his tweeted 2016 pre-election declaration: They will soon be calling me MR. BREXIT!

Other protests will be held on Monday from 5.30pm outside Buckingham Palace, where the formal state dinner will take place, and at Wednesday lunchtime from 11am at Guildhall Square in Portsmouth.