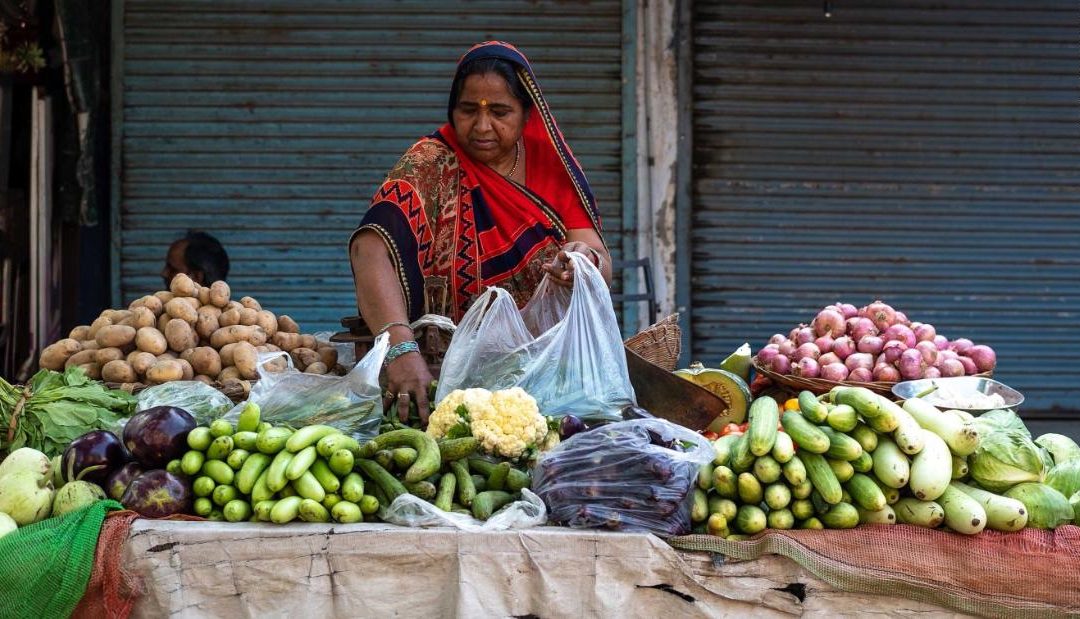 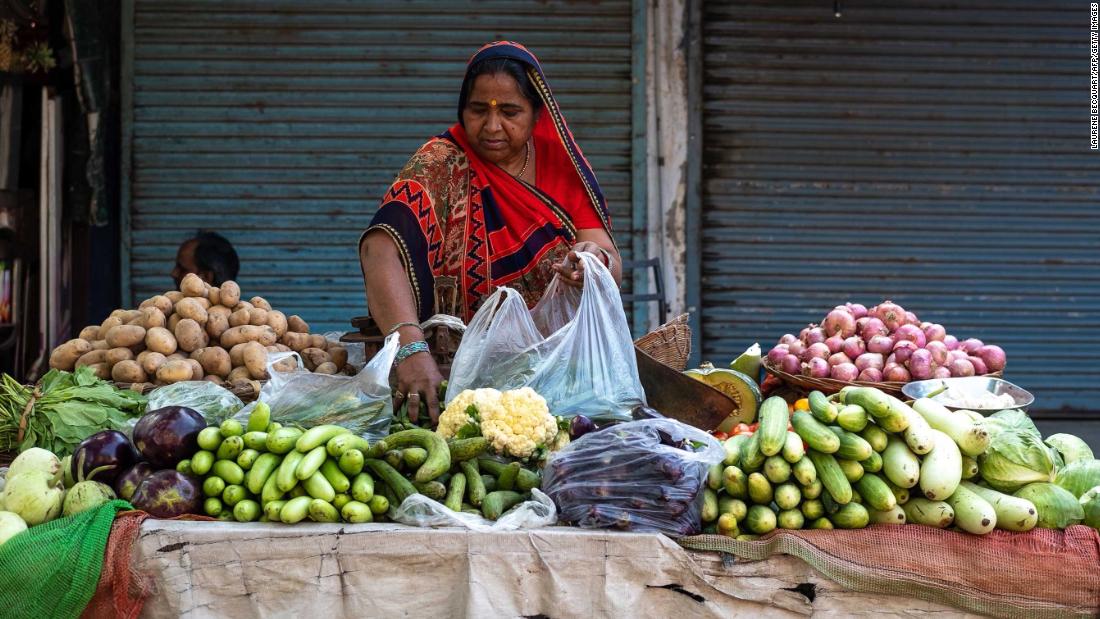 New Delhi (CNN Business)Narendra Modi just won a second term as prime minister of India. His most urgent task will be getting the country’s economy back on track.

It also means India has surrendered the title of world’s fastest-growing major economy to China, which grew at 6.4% in the same period.
Modi, who first swept to power in 2014 on promises to revive India’s economy and boost growth, won re-election by an even bigger margin in the latest vote which concluded on May 23.
Yet growth has eroded over the past three quarters after hitting 8% in the middle of 2018. 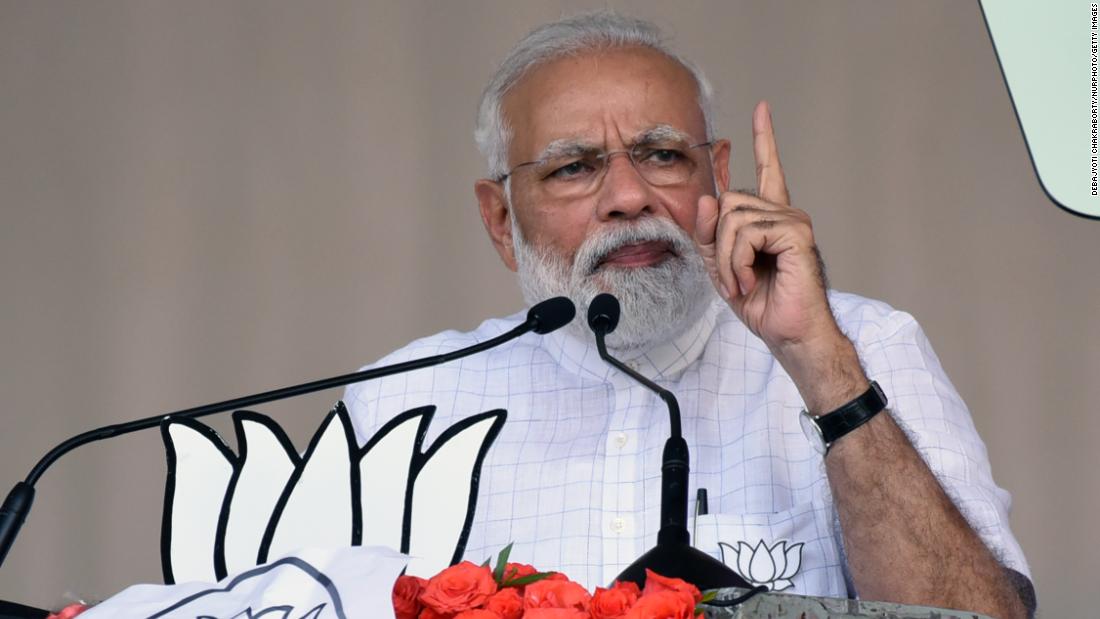 Another set of figures released on Friday revealed that India’s unemployment rate hit 6.1% in the fiscal year ended 2018 — reportedly the country’s highest in over four decades.
An estimated 12 million young Indians join the workforce every year, and the country needs to grow much faster in order to provide jobs for all of them.
The mammoth task of reversing the slump will fall to India’s new Finance Minister Nirmala Sitharaman, who took charge of the economy just hours before the growth numbers were released.
Arun Jaitley, the Modi government’s top finance official in its first term, announced earlier this week that he would step down from the cabinet due to health reasons. 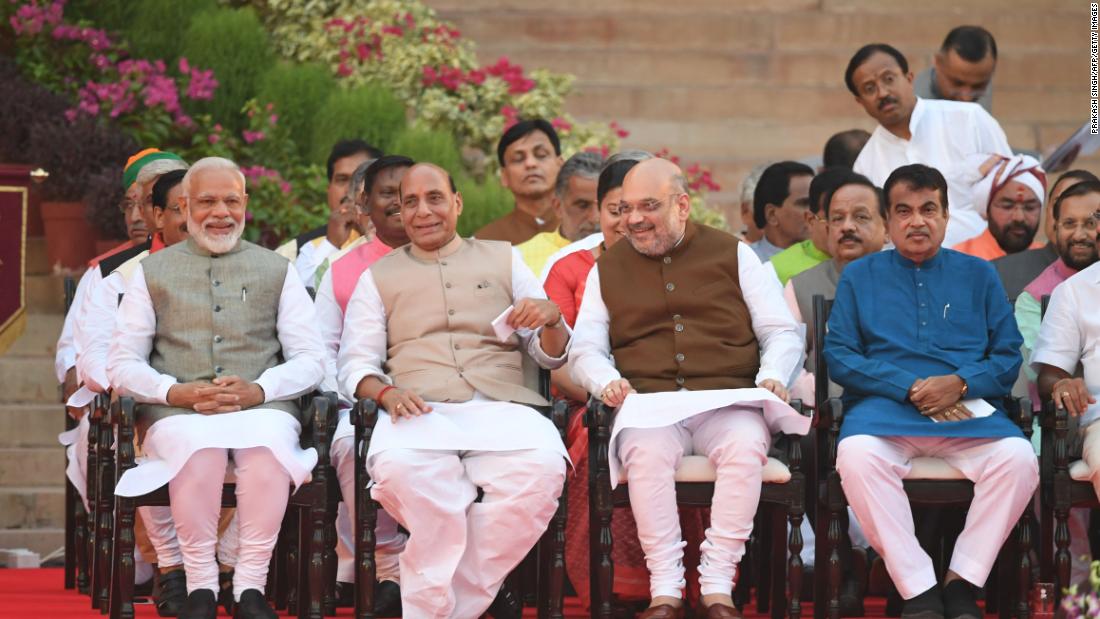 Sitharaman “faces a delicate balancing act” to jump start India’s economy, Shilan Shah, India economist at Capital Economics, wrote in a note Friday.
“She is likely to come under growing pressure to loosen policy to support the economy amid signs that growth has slowed,” Shah said.
India’s central bank, the Reserve Bank of India, has already cut interest rates twice this year in order to boost growth and will likely do so again next week.
“A third consecutive rate cut now looks a done deal,” Shah added.