Netflix and Disney threaten to boycott Georgia over abortion rights 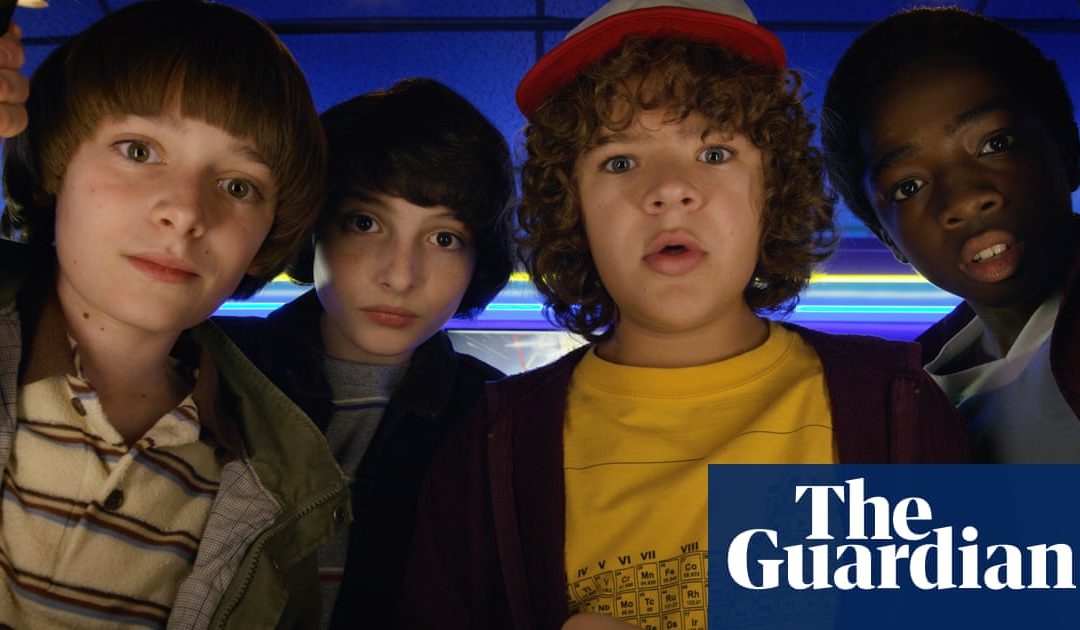 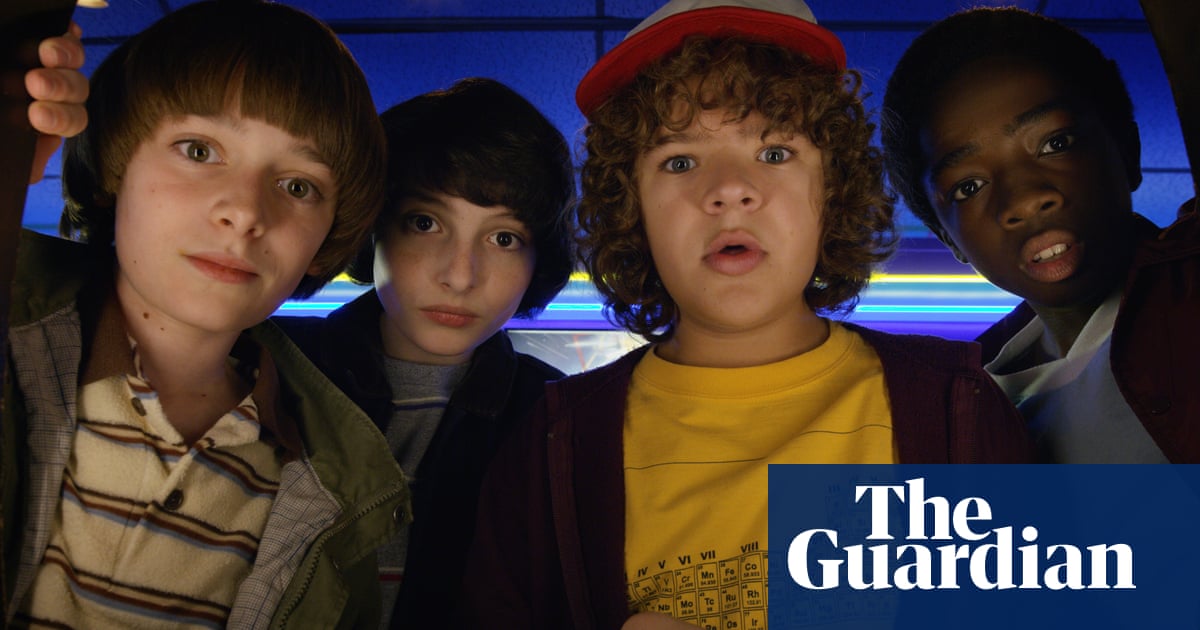 Netflix and Disney are threatening to pull film production in Georgia over the US states new abortion law but neither company will comment on whether they will continue to make shows in Northern Ireland, where women face even more restrictions on their reproductive rights.

Georgias proposed law, which has prompted a growing boycott from the entertainment industry and leading actors, will ban women from seeking an abortion after six weeks. By comparison, Northern Irelands longstanding ban on abortion is absolute from the moment of conception, with anyone obtaining an abortion theoretically facing life imprisonment.

There needs to be some consistency, she added, suggesting that there is often a blind spot when it comes to the reality of life for women in Northern Ireland, who have to travel abroad for a termination.

Companies like Disney making a public statement could put political pressure on in a way that an activist group like ourselves just cant.

Film and television producers were attracted to Georgia by the states tax breaks, but have now found themselves in the middle of a debate over abortion legislation. Most have chosen to stay quiet but Netflixs chief content officer, Ted Sarandos, has been one of the few media executives willing to publicly speak out on the topic.

This week he would consider pulling his company out of the state where it makes shows such as Stranger Things if the proposed abortion law comes into effect, while also saying Netflix would join in legal efforts to fight the new legislation.

Given the legislation has not yet been implemented, well continue to film there, while also supporting partners and artists who choose not to, he said in a statement. Should it ever come into effect, wed rethink our entire investment in Georgia.

However, Netflix declined to comment on whether it would take a similar approach to Northern Ireland, where it has filmed the gameshow Flinch and is co-producing the drama Marcella with ITV.

This week Disney chief executive Bob Iger also said it would be difficult for his company to continue filming in Georgia if the law came into effect because many people who work for us will not want to work there.

Disney did not respond to requests for comment on whether it would adopt a similar stance towards Northern Ireland, where it has recently filmed scenes for the forthcoming Artemis Fowl film.

Northern Irelands film and television industry has boomed in recent years, aided by the success of the HBO series Game of Thrones, much of which was filmed in the country.

Sophie Turner, who played Sansa Stark in the series, told Sky News she had signed a public pledge to no longer work in US states with strict abortion laws. When it was pointed out she had filmed eight series of Game of Thrones in Northern Ireland, she said luckily were moving on.