Weirdo Fintech VC Anthemis marches to its own drummer 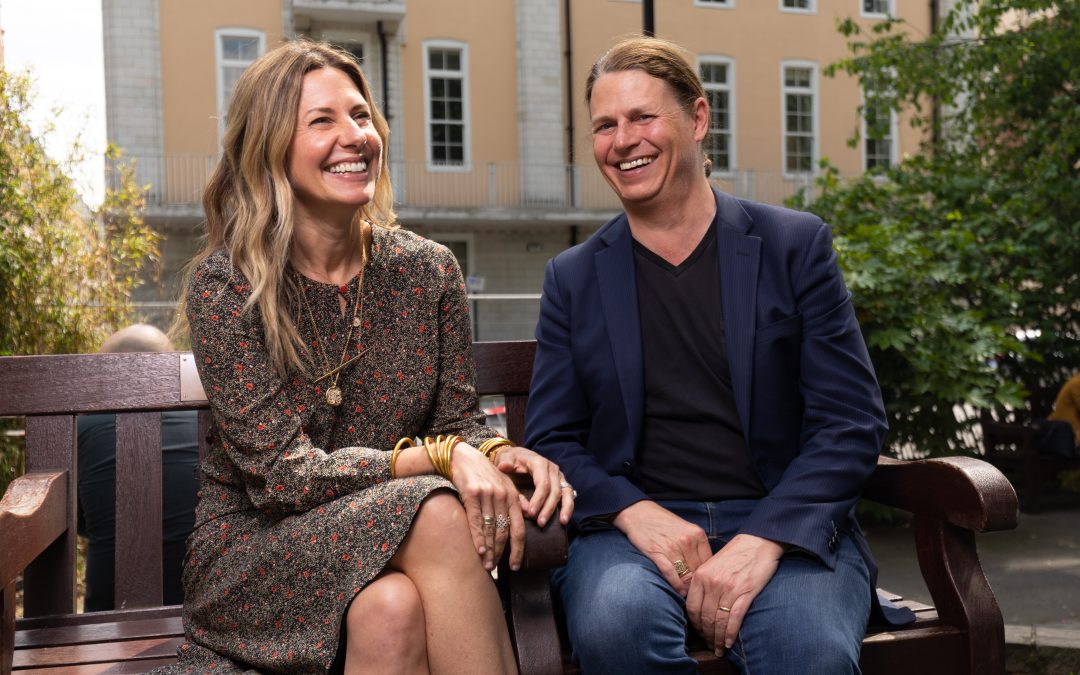 Entering into the world of Anthemis is a bit like stepping into the frame of a Wes Anderson film. Eclectic, offbeat people situated in colorful interiors? Check. A muse in the form of a renowned British-Venezuelan economist? Check. A design-forward media platform to provoke deep thought? Check. An annual summer retreat ensconced in the French Alps? Bien sûr.

Sitting atop this most unusual fintech(ish) VC is its ponytailed founder and chairman Sean Park, whose difficult-to-place accent and Philosophy professor aura belie his extensive fixed income capital markets experience. He’s joined by founder and CEO Amy Nauiokas, who in addition to being one of Fintech’s most prominent female investors also owns a high-minded film and television production company.

When Arman Tabatabai and I recently sat down with Park and Nauiokas in their New York office, the firm’s leaders were in an upbeat mood, having blown past the temporary perception-setback associated with the abrupt resignation last year of Anthemis’ former CEO Nadeem Shaikh (for more on this, read TechCrunch writer Steve O’Hear’s coverage of the situation).

Questions remain after the CEO of fintech VC Anthemis resigns

And as the conversation below demonstrates, Park and Nauiokas are well poised to bring the quirk into everything they touch, which these days runs the gamut from backing companies involved in sustainable finance, advancing their home-grown media platform and preparing a soon-to-be-announced initiative elevating female entrepreneurs.

Gregg Schoenberg: With the two of you now at the helm, how does Anthemis present itself today?

Sean Park: I’ll step back and say that when Amy and I were working at big financial institutions in the noughties, we saw that the industry was going to change and that existing business models were running into their natural diminishing returns.

We tried to bring some new ideas to the organizations we were working in, but we each had epiphany moments when we realized that big organizations weren’t built to do disruptive transformation — for bad reasons, but also good reasons, too.

GS: Let’s fast forward to today, where you have several strong Fintech VCs out there. But unlike others, Anthemis puts weirdness at the heart of its model.

Yes, you’ve backed some big names like Betterment and eToro, but you’ve done other things that are farther afield. What’s the underlying thesis that supports that?

Amy Nauiokas: Whatever we do at Anthemis has to be a non-zero-sum game. It has to be for good, not for evil. So that means that we aren’t looking in any place where you see predatory opportunities to make money.