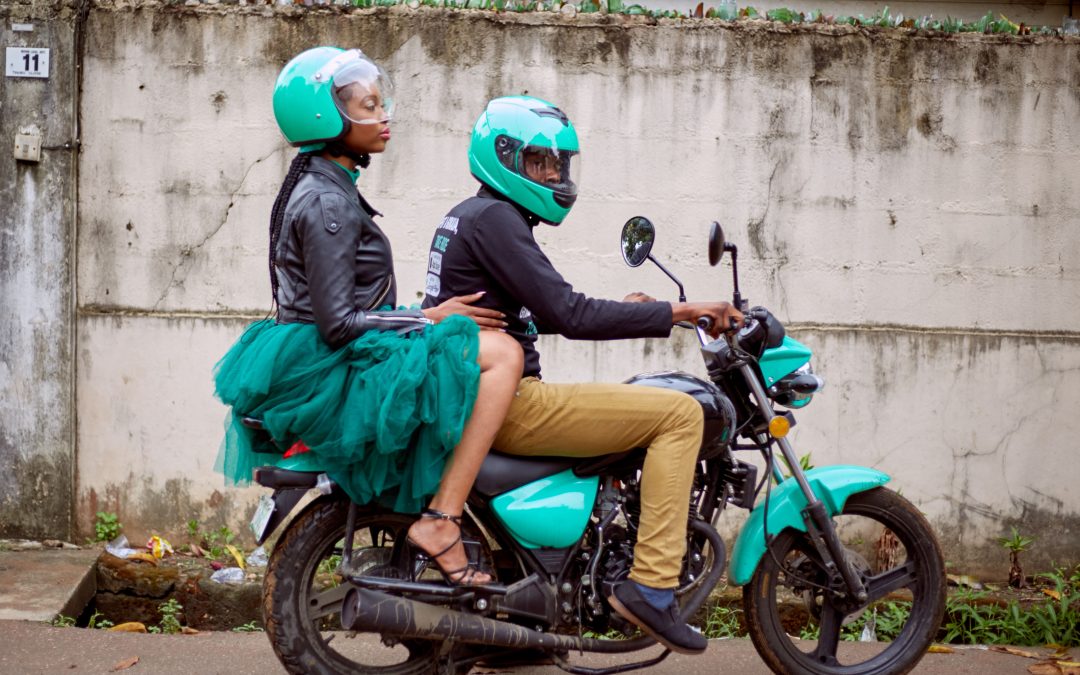 Jumia held its first post-IPO earnings call and weathered a short-sell assault in May, with Wall Street showing confidence in the Pan-African e-commerce company.

So the startup’s still losing money — see the big losses reported in the IPO filing — but is improving its ability to earn.

For Jumia, going public has been an up and down affair. After becoming the first tech startup operating in Africa to list on a major exchange (the NYSE in April), the company saw its share rise 70% after listing on the NYSE in April at $14.50.

Then in May, Jumia’s stock tumbled when it came under assault from a short-seller, Andrew Left, who accused the company of fraud. On the earnings call the startup’s CEO responded to the short-seller claims saying, “Jumia stands by our prospectus and audited financials…and will not be distracted by those who look…to profit at our expense.” Poignonnec later took to media and refuted claims as “market rumors rather than facts.”

Citibank analyst Andrew Howell published his own response, much of it discrediting Citron Research.

When it comes to e-commerce in Africa, Jumia may face stiffer competition from DHL. The shipping giant teamed up with MallforAfrica to expand its Africa eShop app to 20 countries in May.

DHL went live with the digital retail app in April, bringing more than 200 U.S. and U.K. sellers — from Neiman Marcus to Carters — online to African consumers.

There’s a competitive e-commerce scenario brewing between the two platforms. DHL Africa eShop touts itself as “Africa’s Largest Online Shopping Platform.” Jumia said, “We believe that our platform is the largest e-commerce marketplace in Africa,” in its SEC F-1 filing.

DHL’s partner for the new app, MallforAfrica, brings experience collaborating with a number of big-name retailers, including Macy’s and Best Buy. MFA’s payment and delivery system serves as a digital broker and logistics manager for big-name retailers to sell goods in Africa.

As for the global e-commerce names, Alibaba has talked about Africa expansion, but for the moment has not entered in full.

With Jumia’s commitment to offer its logistics and payments capabilities as services, DHL and MallforAfrica could be on a footing to compete with Jumia. All three could also find themselves either competing (or working) with big e-commerce names entering Africa.

Nigeria’s Gokada raises $5.3M round for its motorcycle ride-hail biz

There’s been a lot of market movement in Africa’s motorcycle ride-hail space over the last year-plus. Uber began offering a two-wheel transit option in East Africa in 2018, around the same time Bolt (previously Taxify) started motorcycle taxi service in Kenya.

Uganda-based motorcycle ride-hail company SafeBoda moved into Kenya in 2018 and last month raised a Series B round of an undisclosed amount on plans to further expand into in East Africa and Nigeria.

In Lagos, there’s already motorcycle ride-hail company Gokada, which raised a $5.3 million Series A round in May.

Gokada has trained and on-boarded more than 1,000 motorcycles and their pilots on its app that connects commuters to moto-taxis and DOT-approved helmets. 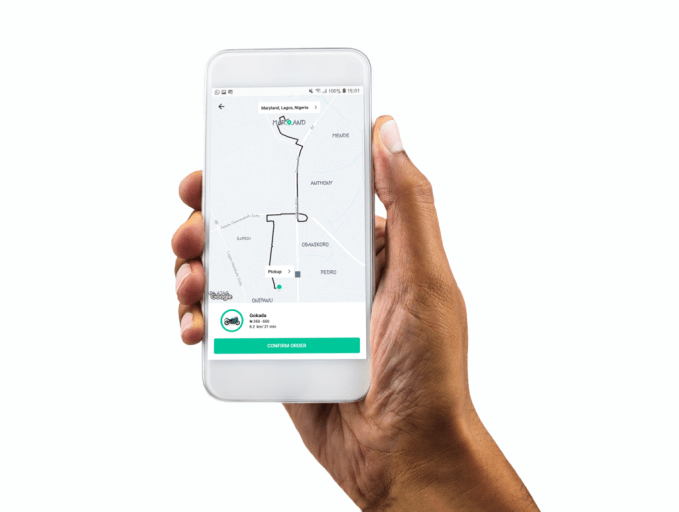 The startup has completed nearly 1 million rides since it was co-founded in 2018 by Fahim Saleh — a Bangladeshi entrepreneur. Gokada will use the financing to increase its fleet and ride volume, while developing a network to offer goods and services to its drivers, Saleh told TechCrunch in this exclusive.

Gokada differs from other ride-hail ventures in that it doesn’t split fare revenue with drivers. Gokada charges drivers a flat-fee of 3,000 Nigerian Naira a day (around $8) to work on their platform. The company looks to generate a larger share of its revenue from building a commercial network around its driver community. 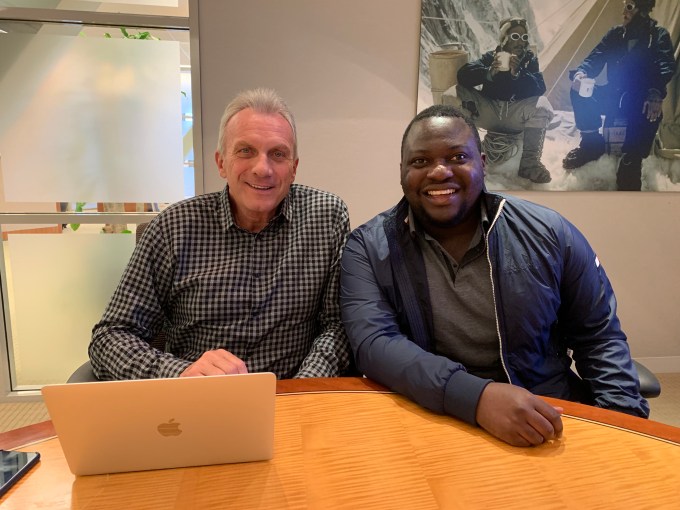 The payments company also persuaded 500 Startups and Liquid 2 Ventures — co-founded by Joe Montana — to join the round.

Based in San Francisco — with offices in Ghana and Nairobi — Chipper Cash has processed 250,000 cross-border, P2P transactions for more than 70,000 active users, according to Serunjogi.

In conjunction with the seed round, Chipper Cash is launching Chipper Checkout: a merchant-focused, C2B mobile payments product.

This side of the startup’s offerings isn’t free, and Chipper Cash will use revenues from Chipper Checkout to support its no-fee, Africa mobile money business.

Chipper Cash will expand beyond its current operations in Ghana, Kenya, Rwanda, Tanzania and Uganda within the next 12 months.

Finally, in May, Facebook purged a network of hundreds of pages, groups and Instagram accounts it labeled as producing “coordinated inauthentic behavior” toward Africa.

The activity originated in Israel and was largely targeted toward Nigeria, Senegal, Togo, Angola, Niger and Tunisia.

It was mostly political in nature and primarily paid for by Archimedes Group, a global political consulting firm, Facebook said.

The affair highlighted a pattern of fake news on social media platforms rearing its head in Africa. Cambridge Analytica, backed by U.S. big-data billionaire Robert Mercer, was found to have been involved in elections in Kenya and Nigeria before its controversial role directing pro-Brexit and pro-Trump online activity in 2016. Facebook later banned Cambridge Analytica from its platform.

Social media-driven fake news — primarily on Facebook and WhatsApp — became such an issue in Kenya’s 2017 elections the country’s parliament passed a bill in 2018, with specific punitive measures, to combat it.

Facebook has prioritized growth in Africa and grown Africa users to more than 200 million and Facebook-owned chat-tool, WhatsApp, is the most downloaded messenger app on the continent.

But Facebook’s recent Africa account purge shows when Facebook travels, so too does its list of pros and cons, including the ability of global actors to use it for nefarious uses in local settings.

African eech around the ‘net