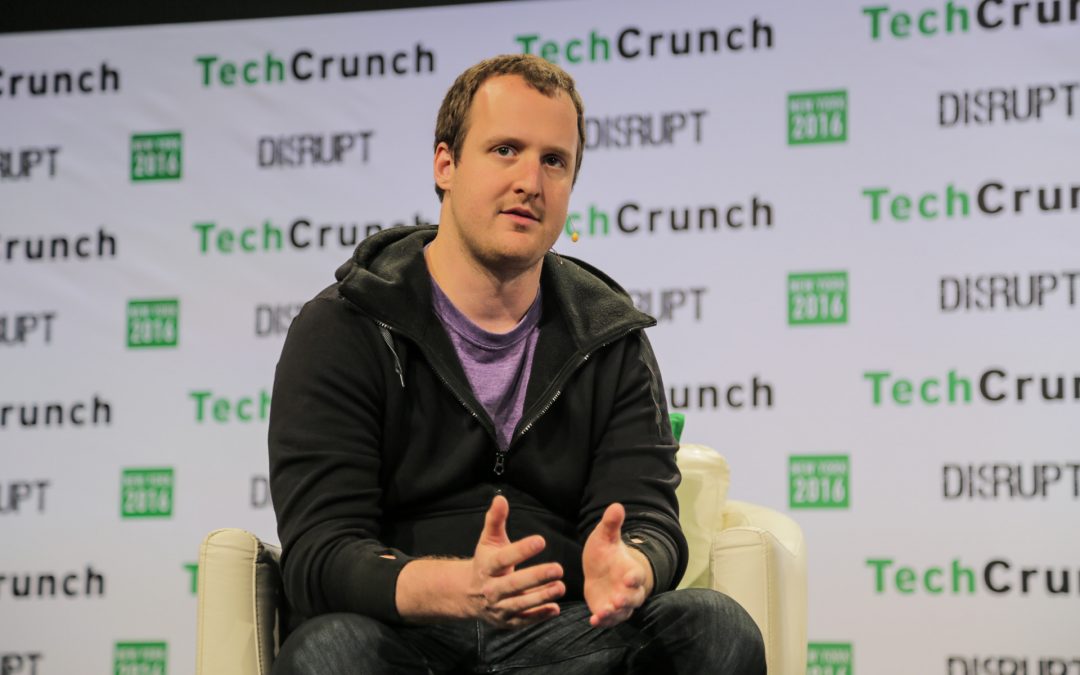 The Securities and Exchange Commission has sued Kik Interactive for the $100 million token sale the company announced two years ago.

It’s an expansion of legal actions that began last year as the SEC seeks to rein in companies that the regulatory agency thinks issued securities illegally.

In the lawsuit, the SEC claims that Kik conducted an illegal $100 million offering of digital tokens by selling the tokens to U.S. investors without registering their offer and sale as required under U.S. law.

The complaint alleges that Kik had been losing money for years on its online messaging application and that the company’s management predicted it would run out of money in 2017, precisely when it began laying the groundwork for the launch of its digital token, “Kin.”

The creation of an online marketplace selling through the company’s messaging service was financed by the sale of 1 trillion digital tokens to raise $100 million dollars.

Critical to the SEC’s case is the allegation that Kik marketed its Kin tokens as an investment opportunity, telling investors that rising demand would drive up the value of Kin and that Kik would work to boost that demand.

Kik was supposed to do that by building systems like a Kin transaction service, a rewards system for companies that used Kin, and by incorporating the tokens into the company’s existing messaging app. None of those features existed at the time of the offering, the SEC alleges.

The company also said that it would keep three trillion tokens that could trade on secondary markets and would increase in value as other investors speculated on the currency’s success.

“By selling $100 million in securities without registering the offers or sales, we allege that Kik deprived investors of information to which they were legally entitled, and prevented investors from making informed investment decisions,” said Steven Peikin, co-director of the SEC’s Division of Enforcement, in a statement. “Companies do not face a binary choice between innovation and compliance with the federal securities laws.”

At the heart of the case against Kik is the argument over the utility of the currency it offered. If it was simply a means of exchange on the company’s platform that customers used to conduct business between different parties, then the SEC’s argument might seem tenuous.

The company responded to the SEC in a Wells notice with a few different arguments. The first, that all currencies (and therefore all cryptocurrencies) are exempt from securities laws, is a pretty big swing. This argument will depend on whether or not a court accepts that a currency is by definition legal tender (Kin ain’t that).

Beyond that, Kik needs to be able to prove that it’s not a security by showing it doesn’t fit these three criteria: that it’s an investment of money, that everyone who invested is engaged in a common enterprise and that there’s an expectation of profits that results from its efforts.

Kik’s best argument seems to be (2), that there’s no common enterprise between them and the Kin purchasers. Courts have held that the mere sale of something, without promising more, doesn’t give rise to a common enterprise. Based on the public information I’ve reviewed, it’s not obvious that Kik was under any contractual obligation to the purchasers other than to deliver the tokens. Once that delivery occurred, Kin holders controlled their tokens and could use them how they pleased — whether to buy items or otherwise. And plenty did. Kik created a marketplace that was open and that was meant to achieve real exchange between participants, so Kik wasn’t necessarily a participant in all transactions. Thus, the SEC may have a hard time demonstrating common enterprise between Kik and token purchasers — unless they can come up with evidence showing that Kik had obligations to purchasers after token delivery.

What about (3), the expectation of profits through the efforts of others? In its Wells response, Kik tells a good story about consumptive uses, given its integration with the messenger platform, which had millions of users at the time of the token sale. Apparently, 20% of Kin purchasers linked their wallets to Kik to buy everything from games to digital products and services. That some participants purchased as little as 9 cents in Kin also seems more consistent with for “use” than for “investment”.

Kik’s defense hinges on who used the company’s cryptocurrency to make purchases through its messaging service versus which of the 10,000 acquirers of Kin currency at the time of the token offering were speculating on the cryptocurrency’s potential rise in value.

Here again, Haun’s explanation of what Kik needs to prove about the Kin offering is helpful:

But anecdotal evidence about why purchasers bought Kin won’t matter as much as the evidence around what Kik led purchasers to expect. This is because the case law focuses less on what was in a particular purchaser’s mind at the time, and more on what the seller “offered or promised” those purchasers. So the key will be what statements can be attributed to Kik before the sale — a great example of how PR, marketing, and other company building functions really matter when it comes to many crypto projects.

Kik says its primary marketing message focused on Kin’s use rather than on Kin as an investment, which makes sense since the project would only work if people actually used Kin. If that’s true, the SEC will need to contend with some of these facts:

For its part, the SEC has its argument laid out in the statement of its charges.

“Kik told investors they could expect profits from its effort to create a digital ecosystem,” said Robert A. Cohen, chief of the Enforcement Division’s Cyber Unit, in a statement. “Future profits based on the efforts of others is a hallmark of a securities offering that must comply with the federal securities laws.”

As the SEC notes, some companies have already settled rather than go to trial. The Commission has previously charged issuers in settled cases alleging violations of these requirements, including Munchee Inc., Gladius Network LLC, Paragon Coin Inc. and CarrierEQ Inc. d/b/a Airfox, according to a statement from the regulatory agency.