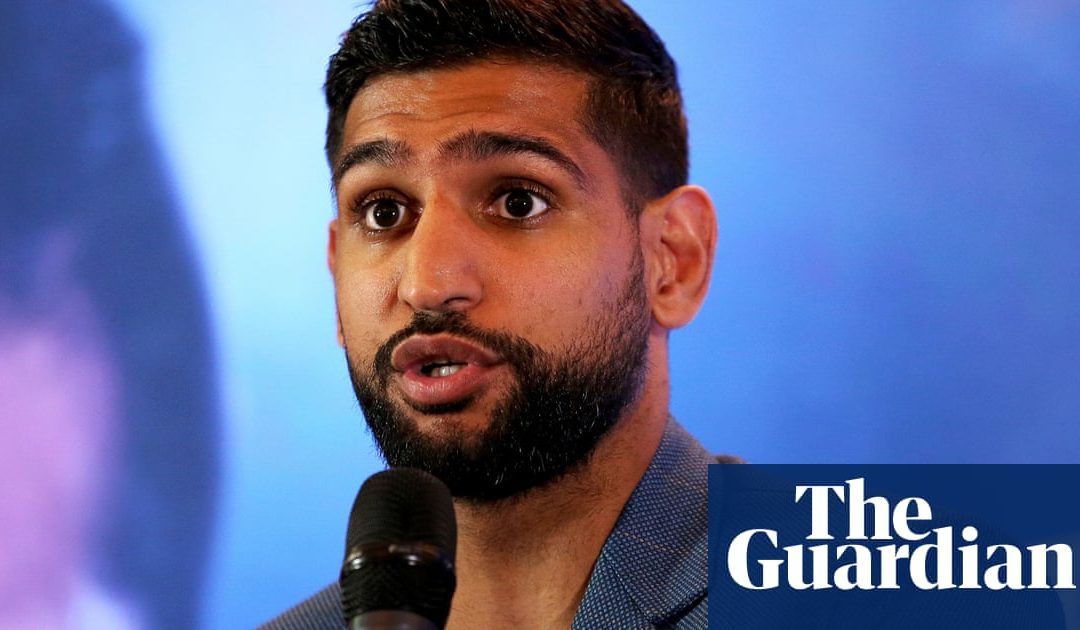 Amir Khan has defended the choice of location, Jeddah, for his next fight, against Neeraj Goyat, in the face of human rights concerns 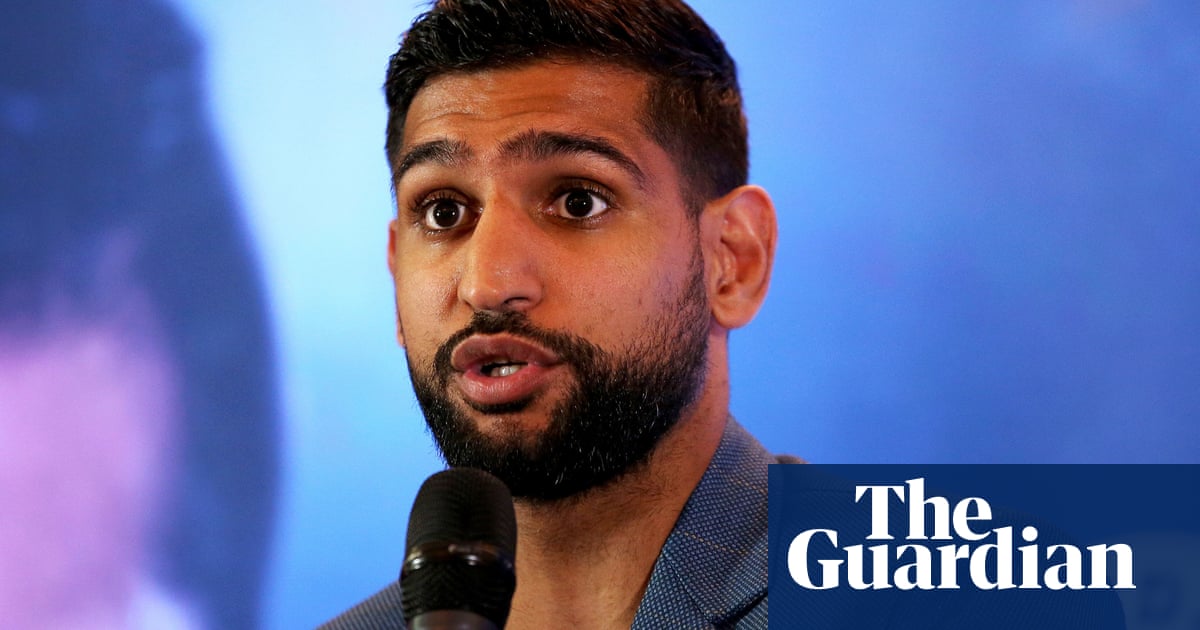 Amir Khan has defended the choice of location for his next fight in the face of human rights concerns by claiming Saudi Arabia is undergoing significant change.

The 32-year-old faces the unheralded Indian Neeraj Goyat at King Abdullah Sports City in Jeddah on July 12 less than three months after he was controversially stopped in six rounds by Terence Crawford.

Amnesty International have described the Saudi human rights record as abysmal, adding that the nation is in the grip of a sweeping crackdown against critics of the government, and implored Khan to travel there with his eyes firmly open.

Khan is reportedly being paid 7m 3m more than he earned against Crawford to headline a team event between fighters representing Pakistan and India.

The former unified world welterweight champion is a Muslim and has embarked on pilgrimages to Saudi Arabia on a number of occasions, offering him his own perspective on the country.

When I was there last, it had all changed. I started seeing women not wearing head scarves. Women were out driving, Khan said. They had a huge concert where everyone was dancing and enjoying themselves. Id never seen that side of Saudi Arabia before.

Maybe now they are changing to make it that new place where people can enjoy themselves and its fair for women. I think theyre trying to change now.

They are throwing a lot of money on to the table and at the end of the day we are prizefighters. For me I would be stupid to not take this opportunity.

Khan, who claims he has never shied away from a location, added: I didnt get involved in the negotiation side. If they told me to fight on the moon…Im one of those who will fight wherever. The offer came on to the desk and we took a look at it. It makes sense for me, especially because I want a quick turnaround between fights.

The prime minister of Pakistan will be attending which is huge. It would be amazing if we can get the Prime Minister of England as well. Im a British Pakistani and its great to have that backing from Pakistan.

Asif Vali, a boxing consultant and Khans former manager who is involved in promoting the event, is ambitiously positioning it as a way to unite Pakistan and India.

Jeddah is a safe environment for Muslim society and its culture. We needed a safe place to go, Vali said. I understand the questions but were trying to do something humane here were bringing the countries and cultures together.

Sport is a tool that shows you dont need to pick up weapons. Were creating history. Peace, love and let the two boxers leave it in the ring. It may work, it may not, but at least give us a chance.

The former MMA fighter Goyat is unknown outside India and has won only 11 of his 16 bouts in a record that also includes two draws.

Khan, though, sees Anthony Joshuas shock defeat by John Ruiz Jr as a cautionary tale of how disaster can strike.

I never think about losing but losing this fight would definitely destroy me and make him a big name, Khan said. Things can go wrong, and we all saw what happened with Anthony Joshua getting knocked out by a fighter people thought hed destroy, so thats why I have to bring my top game. I cant afford to make any mistakes.