The TurboTax Giveaway Is Dead 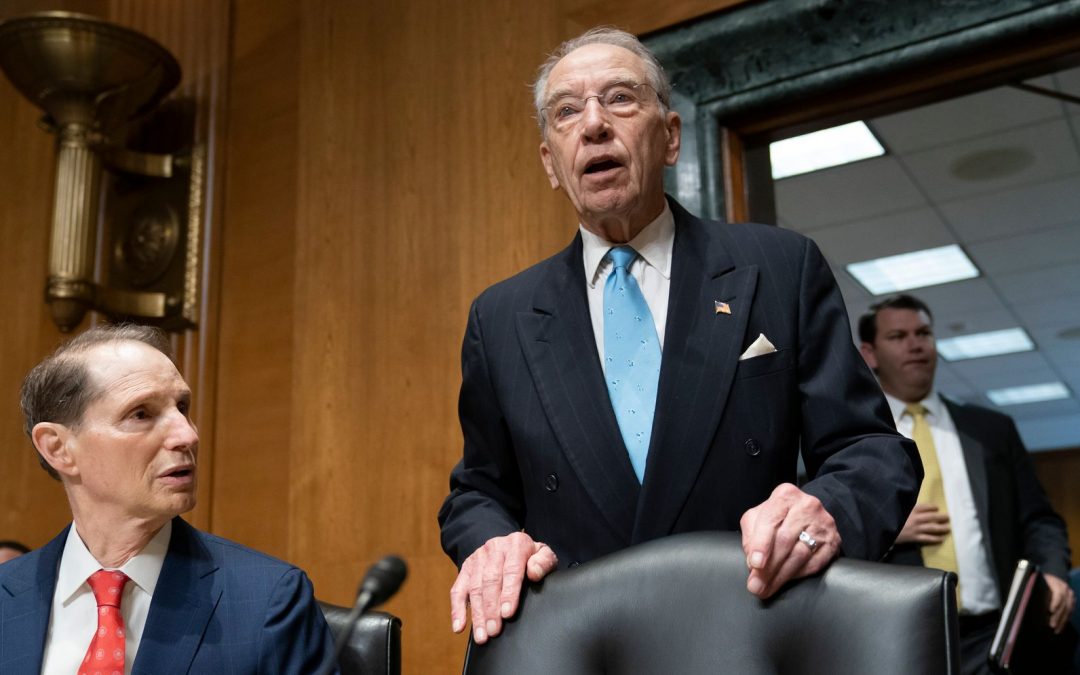 A new version of a bill overhauling the Internal Revenue Service won’t include a controversial favor for the tax preparation industry.

Lawmakers announced Thursday that they had reintroduced their IRS bill without a provision putting companies like H&R Block permanently in charge of online tax filing.

The bill, known as the Taxpayer First Act, is designed to improve customer service at the IRS and curtail the agency’s use of private debt collectors to harass poor people over old tax debts.

The IRS currently offers free online tax filing to most households ― in theory, at least. In practice, the agency farms out the so-called Free File program to a consortium of tax prep firms that sock taxpayers with fees. As a result, only 3% of eligible households file their returns online for free.

The Free File ripoff results from an agreement between the IRS and the industry. The previous version of the legislation would have made the arrangement law by directing the agency to continue working with the private sector. By dropping the provision, theoretically the IRS could set up its own version of Free File on IRS.gov, though there’s no indication it will do so.

The bipartisan agreement to scrap the tax prep giveaway came about thanks to a series of ProPublica stories highlighting the various ways companies like Intuit, the maker of TurboTax, trick people into paying for filing taxes online, such as by burying Free File on their websites and hiding it from Google search results.

“There’s bipartisan agreement that Congress should not codify the Free File program given its deficiencies and allegations of deceptive advertising and search engine manipulation by participating companies,” said Sen. Ron Wyden (D-Ore.), the top Democrat on the Senate Finance Committee, which oversees tax legislation.

The Taxpayer First Act had previously sailed through the House of Representatives in April without a single no vote. Progressive freshmen such as Reps. Alexandria Ocasio-Cortez (D-N.Y.) and Katie Porter (D-Calif.) complained internally about the legislation, but civil rights icon Rep. John Lewis (D-Ga.) convinced them to let it pass the House without so much as a formal roll call vote, which any member can request.

Lewis and other Democrats had long wanted to limit the IRS’ use of private debt collectors for old tax debts. The bill would stop the IRS from sending cases to private collection if a household’s income is within 200 percent of the poverty line, which has been the case for most such referrals.

The legislation seemed poised to pass the Senate, but Wyden, a co-sponsor of the original version, started having second thoughts as ProPublica kept churning out new stories on what Wyden termed “dirty tricks” by the tax prep industry.

“This is a significant victory for low and moderate income taxpayers,” said Mandi Mattlock, a tax attorney on contract for the law center.