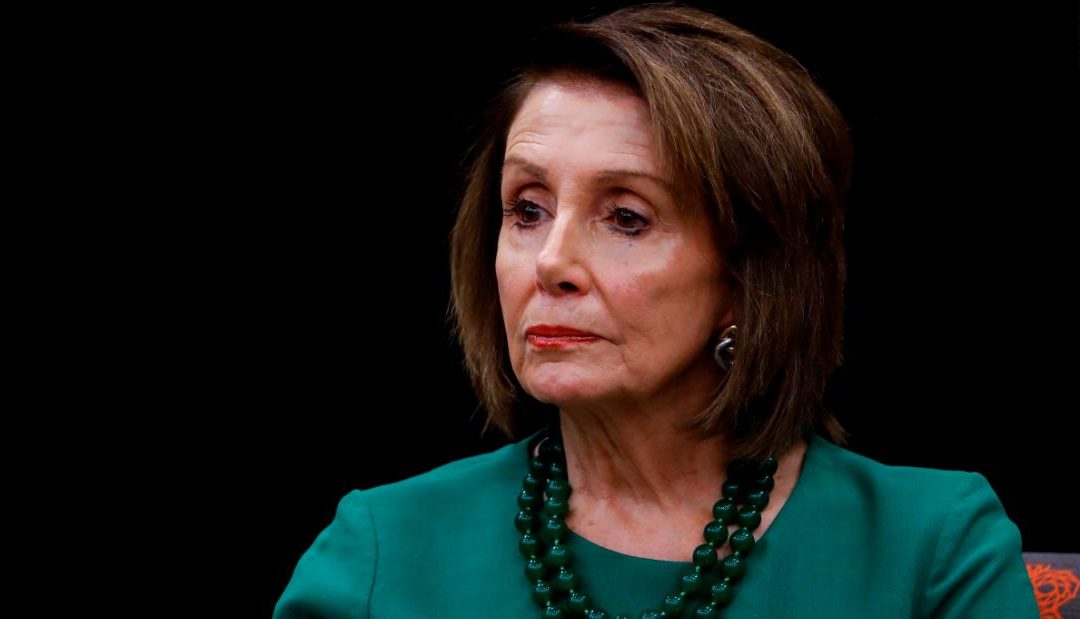 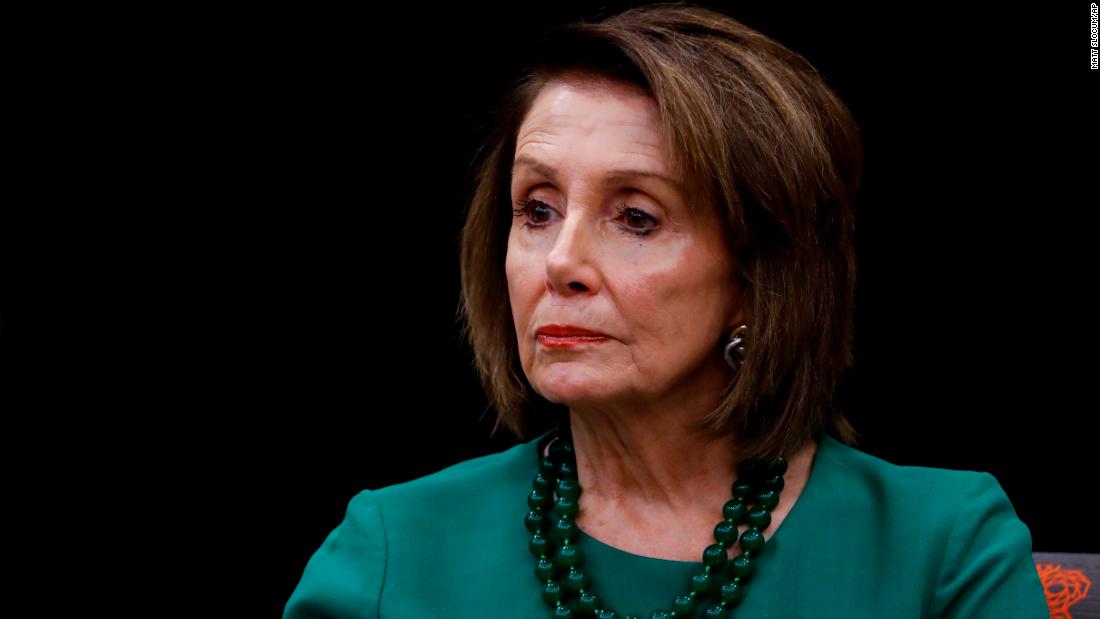 (CNN)In a closed-door meeting with Democratic leaders on Tuesday, Nancy Pelosi sought to quell the rising calls for the impeachment of President Donald Trump by reportedly telling her colleagues, according to Politico: “I don’t want to see him impeached. I want to see him in prison.”

On its face, you can see what Pelosi was trying to do. She has been a leading voice — the leading voice, actually — warning her Democratic colleagues to avoid rushing into calls for Trump’s impeachment. Pelosi’s argument is that Trump wants nothing more than for House Democrats to impeach him, knowing that the Republican-controlled Senate won’t convict him — and he will be able to cast himself as a victim of an out-of-control liberal party come November 2020.
While Pelosi has effectively held that line, and kept the party’s other leaders and influential committee chairmen on board, there’s no question it’s getting harder and harder for her to do so, particularly as the Trump administration resists even the barest attempts at cooperating with congressional oversight investigations. And so, Pelosi says what she said on Tuesday — that she doesn’t just want to impeach Trump, she wants to imprison him. Because that, theoretically, send a message to her skeptical colleagues that she is no softy on Trump, but simply wants to avoid giving the President what he wants.
It makes sense for Pelosi to throw this sort of rhetorical grenade then, given her current somewhat tenuous position within her own caucus on Trump’s impeachment. But it’s important to understand that this is simply rhetoric from Pelosi — and that any sort of critical analysis makes clear that the likelihood of Trump being impeached based on the current evidence greatly outpaces the chances of him being charged, much less incarcerated, down the line.
Remember that impeachment and indictment are two very different things. The first is a political process, the second is a legal one.
Because impeachment is, by its nature, political — and adjudicated only by the House and Senate — the bar of proof is lower. Because the Constitution’s language on the ground for impeachment — “high crimes and misdemeanors” — is decidedly vague, there’s plenty of room to roam for a House majority willing to do so. (See House Republicans circa 1998.)
There’s little doubt that with her current majority — 235 Democrats, 197 Republicans and three current vacancies — Pelosi could, if she wished, push through articles of impeachment against Trump. (She could allow 17 of her most politically vulnerable members in Trump-leaning districts to take a pass and still get it through.)
Yes, the political reality being what it is, there doesn’t appear now to be much of a chance that the Senate — in which Republicans control 53 seats — would vote to convict Trump, especially when you consider there would need to be a two-thirds majority in favor of a guilty verdict. But circumstances can and do change! And even if the Senate dismissed the charges along party lines, Pelosi and Democrats could say that they impeached Trump, but Republicans just wouldn’t remove him from office.
Now consider the second path: Imprisonment (or at least indictment).
There are those — including former federal prosecutor (and CNN contributor) Renato Mariotti — who make the case that a, uh, case could be brought against Trump if he loses in 2020. He will be a private citizen in early 2021 and, theoretically, might have to answer for, among other things, the incidents of obstructive behavior as outlined in the Mueller report and his current status as an unindicted co-conspirator in the case of illegal campaign finance contributions made via Michael Cohen to adult film actress Stormy Daniels.

As Mariotti wrote in a recent Politico piece:
“The outlines of a potential civilian prosecution of a former president Trump are already emerging. While there are reports of tax dodges, illegal campaign contributions, and improper foreign contributions to his inaugural committee—among other things—investigations into those claims are ongoing. There is, however, an overwhelming case that the president engaged in obstruction of justice—his effort to stop the special counsel’s office from probing his campaign’s ties to Russia.”
Maybe! But remember that:
a) Mueller made no recommendation on obstruction in his report
b) Attorney General William Barr and former Deputy Attorney General Rod Rosenstein made the decision that Trump should not be charged for obstruction.
Regardless of what you think of the reasons behind those two decisions — the handcuffing of Mueller by Justice Department policy that prohibits a sitting president from being indicted, a political AG looking out for the President as if he were his client (he’s not) — the decisions remain. So, ask yourself this: Would an indictment be brought — knowing what we know now about what Trump did vis a vis the Mueller probe — against a former president Trump in 2021 given that the neither the special counsel nor the attorney general recommended doing so?
Again, maybe! (Nota bene: I am not, much to my mother’s continued chagrin, a lawyer. So take my legal analysis cum grano salis.) But it seems very unlikely to me that such a scenario would come to pass unless and until more incriminating evidence emerged.
To be clear: Neither impeachment nor arrest is a sure thing. In fact, neither are even long shots. We are deliberating between something that is very, very, very, very unlikely to happen and something that is very, very, very, very, very unlikely to happen.
But between impeachment and imprisonment, the former is the far more viable option. No matter what Pelosi wants.
CORRECTION: This story has been updated to give the correct date of the meeting between Pelosi and Democratic leaders.