Nasa to allow commercial access to the International Space Station 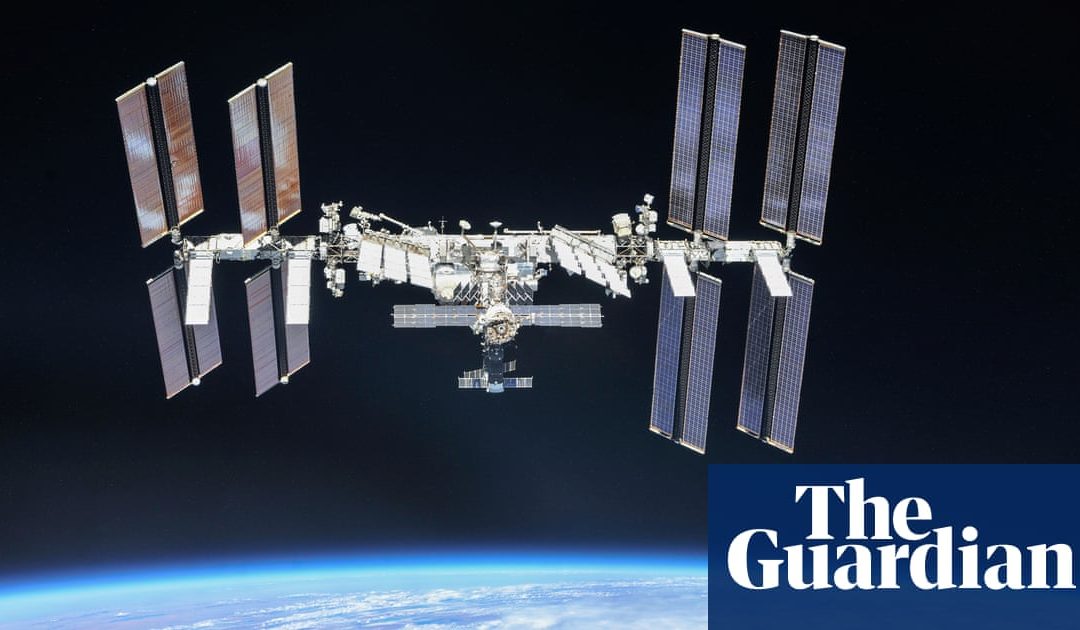 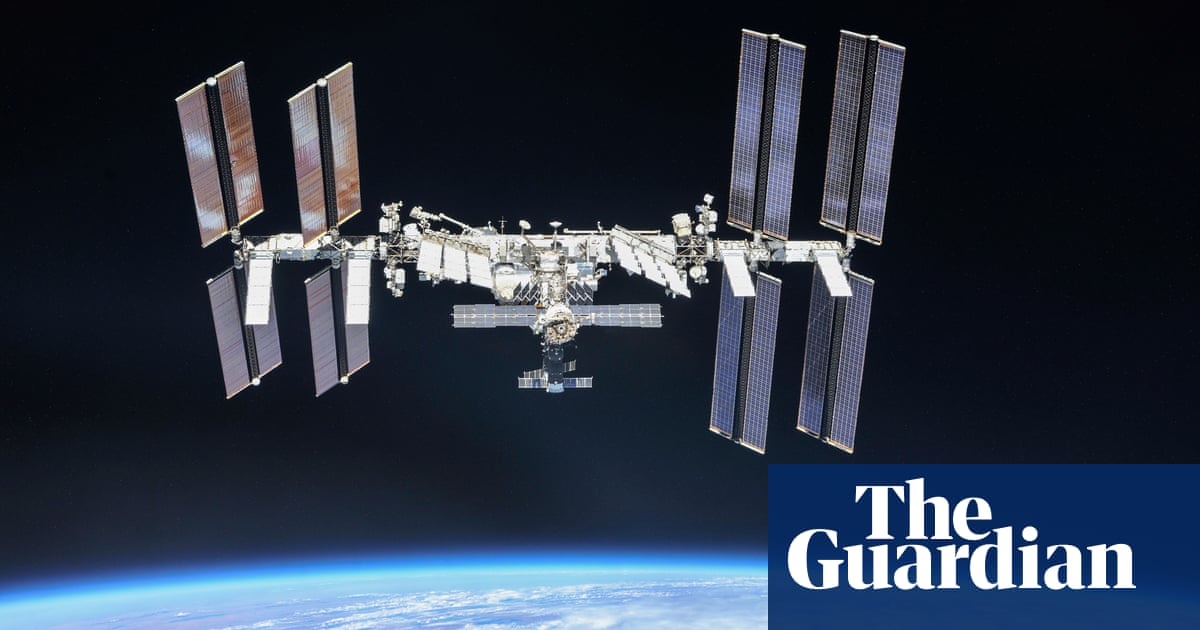 Nasa will allow unprecedented commercial access to the International Space Station (ISS) for marketing, business and space tourism, the agency announced on Friday.

The change paves the way for the wealthy to rocket from Earth and spend time aboard the astronaut home and laboratory in space, through trips planned by private enterprise, and for businesses to develop products or shoot film including adverts in space.

The move is part of Nasas effort to put the first woman and another man on the moon by 2024. Until now, the space station has only been used for research and development.

We are so excited to be part of Nasa as our home and laboratory in space transitions into being accessible to expanded commercial and marketing opportunities, as well as to private astronauts, said astronaut Christina Koch, in a Nasa tweet.

Enabling a vibrant economy in low-Earth orbit has always been a driving element of the space station program, and will make space more accessible to all Americans, Koch said. Transitioning toward this new model of business is an important step to allow Nasa to move full speed ahead in landing the first woman and the next man on the moon.

The new directive will allow private astronauts to spend up to 30 days in low-Earth orbit aboard the ISS through trips planned by private companies. Nasa said it believes it can accommodate up to two privately funded, short-duration missions a year with, essentially, space tourists.

Eventually, Nasa hopes the space station will be just one of several commercial and free-flying habitable destinations in low-Earth orbit. For now, Nasa is making one space station port available for commercial uses for a finite period of time.

The move is part of a broader push by the Trump administration to end government funding for the ISS, and allow commercial enterprise to fund what is now astronauts home in space.

Nasa is opening the International Space Station to commercial opportunities and marketing these opportunities as weve never done before, the chief financial officer, Jeff DeWit, said in New York, according to the BBC.

Other details, such as exactly who would be eligible to buy a ticket to the ISS, were not disclosed.

Last year, a committee formed by the Trump administration floated the idea of allowing astronauts to appear in marketing, such as on cereal boxes, for commercials to be filmed in the space station or even for extra-terrestrial rover vehicles to have logos in the way that racing cars do. The committee is headed by an attorney who works in government relations for the space tech firm Maxar Technologies.

Commercial companies will play an important role both here in low-Earth orbit and around the moon, working with Nasa to test technologies train astronauts and develop a sustainable human presence, said Koch.

Astronauts have lived aboard the space station for more than 18 years conducting thousands of experiments. The ISS costs Nasa roughly $3bn to $4bn a year to operate, according to the Verge.