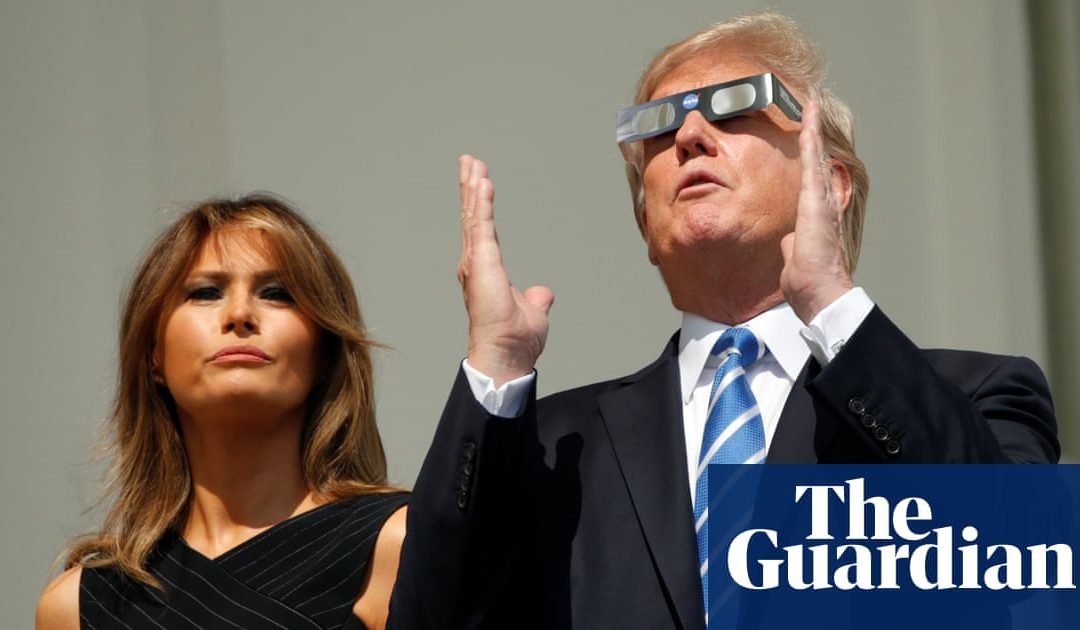 President tweeted Nasa should focus on Mars (of which the Moon is a part) over going to the moon, a reversal of previous remarks 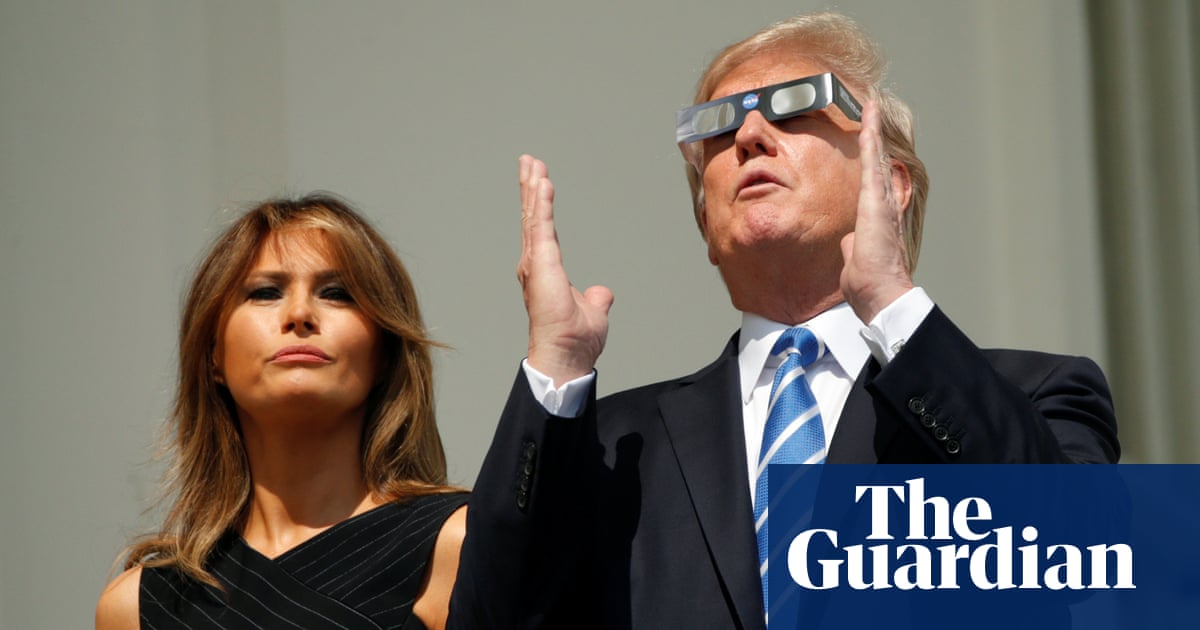 Followers of astronomy were in for a surprise on Friday, when Donald Trump announced that the moon is part of Mars.

In a tweet, apparently commenting on his own administrations space policy, the president said: For all of the money we are spending, NASA should NOT be talking about going to the Moon – We did that 50 years ago.

He added: They should be focused on the much bigger things we are doing, including Mars (of which the Moon is a part), Defense and Science!

Trumps declaration shocked many space enthusiasts, because the moon has not traditionally been regarded as part of Mars.

The leading theory is that a collision between Earth and a planet-sized entity, many years ago, resulted in debris that eventually became the moon. On average Mars is 140m miles from the moon. Nasa did not immediately respond to a question from the Guardian asking if the moon is part of Mars.

Irrespective of whether the moon is part of Mars (it isnt), Trumps announcement was doubly surprising given his previous enthusiasm for a moon trip. His criticism of Nasa for talking about going to the moon came just three weeks after Trump championed the idea of a lunar visit.

On 13 May Trump said in a tweet: We are going back to the moon, while in March Nasa administrator Jim Bridenstine, who was appointed by Trump, announced plans to send US astronauts to the moon by 2024. In October Mike Pence, the vice-president, said: Our determination is to see Americans back on the moon in the very near future.

There is a possibility Trumps tweet was a comment on Nasas broader plan to eventually travel to Mars from the moon, but either way it soon emerged that Trumps moon reversal may have been provoked by the Fox Business tv channel. One hour before the president offered his take on the moons origin and his criticism of Nasa, Fox guest Neil Cavuto had expressed scepticism over a moon trip.

Cavuto reportedly told the TV cable network that Nasa is refocusing on the moon, the next sort of quest, if you will, but didnt we do this moon thing quite a few decades ago?

The White House did not immediately respond to a Guardian question about whether Trumps statement should be considered official guidance. In ancient times the moon was worshipped as a god, while more recently some childrens stories have speculated that it is made of cheese.