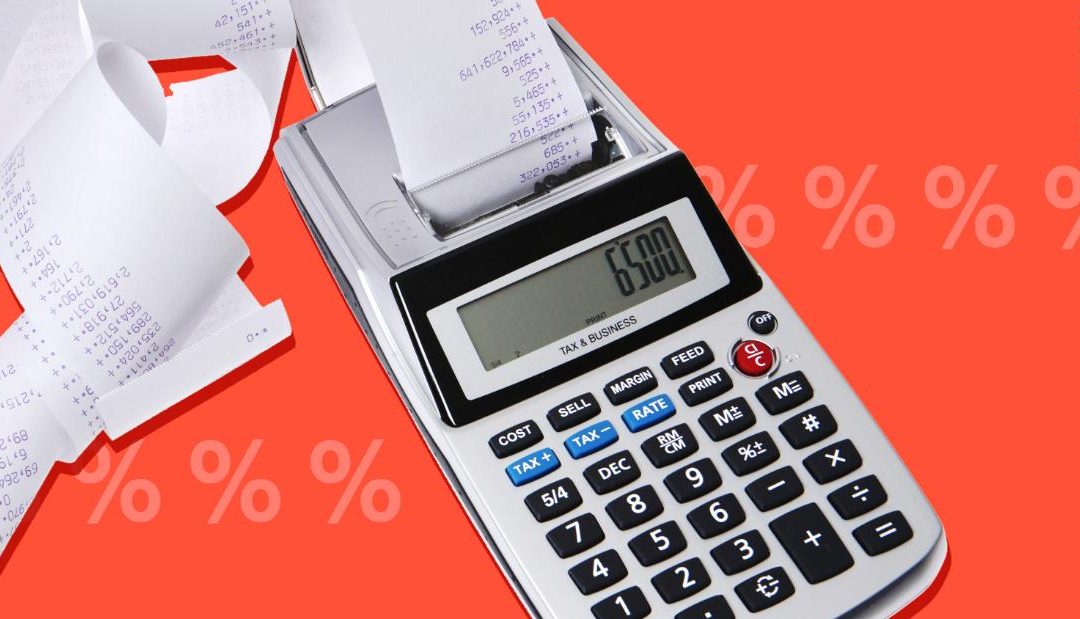 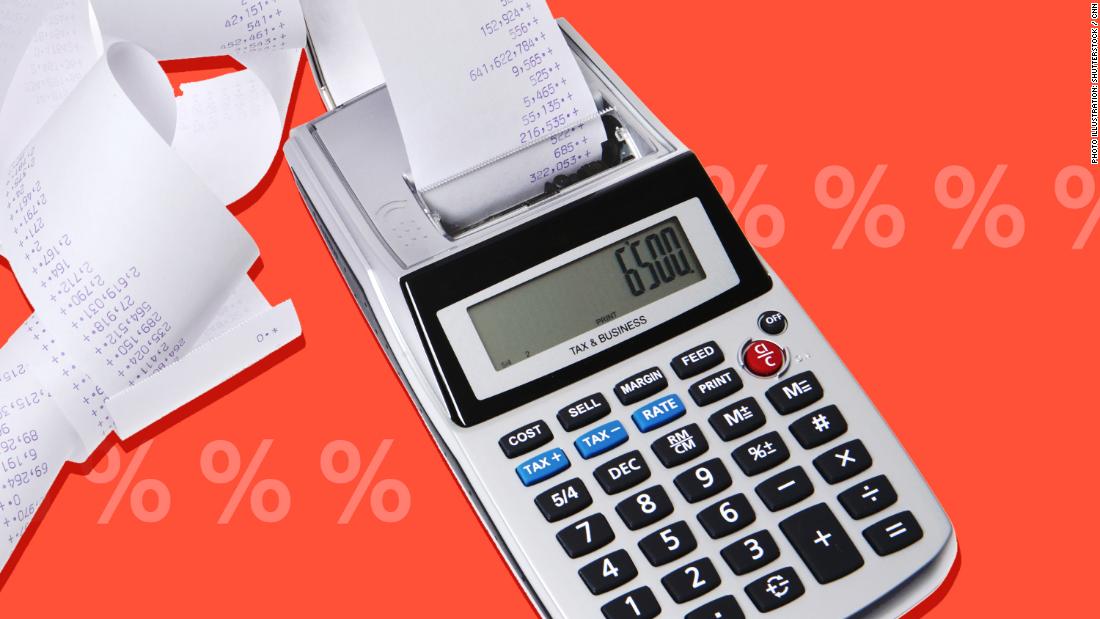 London (CNN Business)The world’s largest economies took a big step closer this weekend to agreeing an overhaul of global corporate tax rules that experts say would be the most significant in over a century.

“We welcome the recent progress on addressing the tax challenges arising from digitalization and endorse the ambitious work program that consists of a two-pillar approach,” the ministers said in a statement Sunday. “We will redouble our efforts for a consensus-based solution with a final report by 2020.”
US Treasury Secretary Steven Mnuchin, speaking earlier at the meeting, said there was broad support for the plan but more work needed to be done.
“Sounds like we have a strong consensus so now we need to just take the consensus that’s across here and deal with the technicalities of how we turn this into an agreement,” he said.
The overhaul seeks to address shortcomings in global taxation via two main avenues. The first is a framework that would help resolve questions over when tax ought to be paid, and whether it should be collected where buyers or sellers are located.
The second would ensure that multinational companies pay a minimum level of tax, thereby discouraging them from shifting profits to countries with lower levels of taxation. If a business pays less than the minimum, countries where it operates might be able to demand more tax.
Changes in both areas would help modernize the global tax infrastructure. 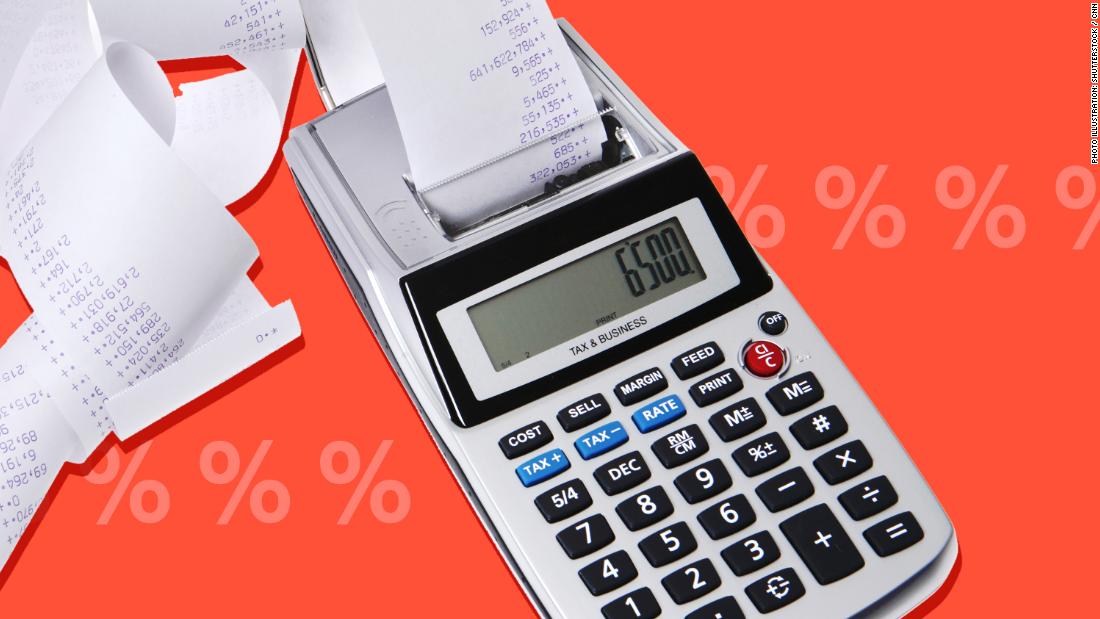 Pascal Saint-Amans, director of the OECD Centre for Tax Policy and Administration, said an overhaul is needed because the internet has changed how commerce is conducted.
In the years since the global financial crisis, public anger has boiled over at companies such as Amazon (AMZN) and Apple (AAPL) who are often accused of shirking taxes by taking up residence in countries with lower rates.
Changing tax rules is one way for countries to capture more revenue. Saint-Amans used the example of Netflix (NFLX), which is based in the United States but has millions of customers in other countries.
“[With Netflix], how much tax do you allocate in, for example, the UK? If they don’t have a physical presence in the UK there’d be hardly anything taxable … because the intellectual property is in the US or elsewhere,” he said “That’s the frustration.”
There’s still a long way to go before any changes are implemented. The earliest G20 presidents and prime ministers might sign off on an overhaul is 2020. A huge amount of technical work would then be required, meaning that companies aren’t likely to see any changes for several years.
“The work plan essentially is two or three different ideas which don’t at the moment, any of them, have overwhelming support,” said William Morris, deputy global tax policy leader at PricewaterhouseCoopers.

The benefits of going global

Yet there are powerful incentives for both companies and governments to work towards a new global tax framework. If that doesn’t happen, Morris said that individual countries would implement their own rules, creating a patchwork system of regulations that would be “terrible” for trade and investment.
UK Finance Minister Philip Hammond said in a tweet ahead of the G20 meeting, which will have representatives of the most powerful economies in the world, that he plans “to push for changes to global tax rules so they reflect how digital businesses create value.”
“The digital economy has brought great benefits but it is moving at pace and international rules must be updated,” Hammond wrote.
If progress isn’t made on global changes, several countries including the United Kingdom may choose to move forward with their own taxes.
Britain, for example, wants a 2% levy on sales of digital services in the United Kingdom starting in April 2020. 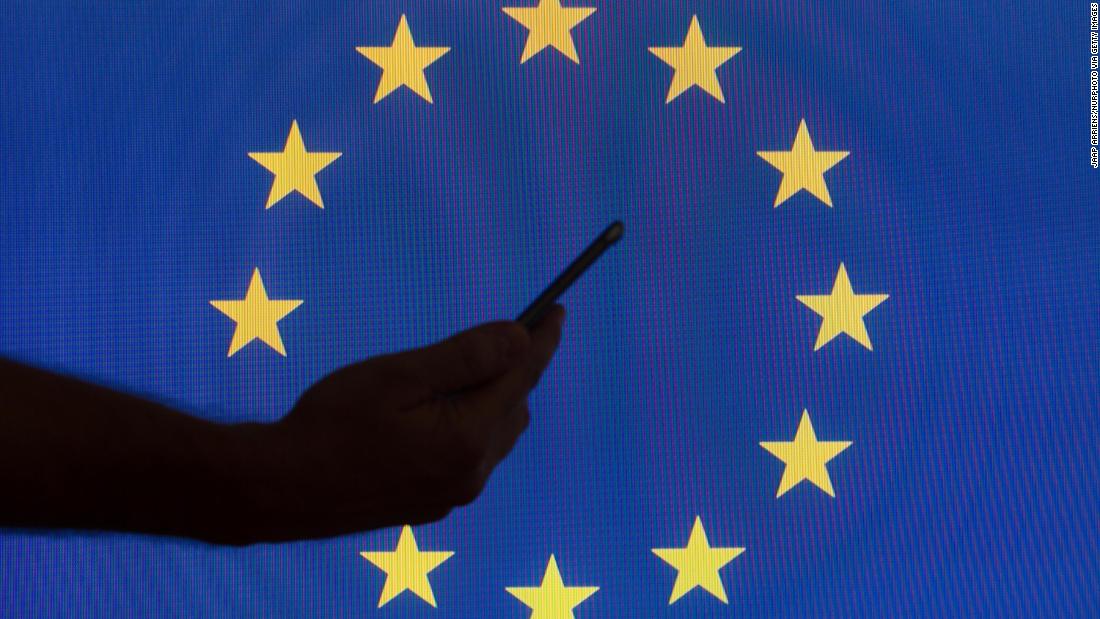 Any new taxation system is likely to create winners and losers.
Ireland could be one of the most affected. The country’s economy is driven by exports, and it could lose out if countries where consumers are based are given a bigger share of tax proceeds.
Gerard Brady, chief economist at Irish business lobbying group IBEC, said such a shift could cost Ireland up to $2 billion a year in corporate tax receipts.
The bigger threat stems from plans to set a minimum global tax level for big companies.
The country’s 12.5% tax rate has proved attractive to foreign firms, and Google (GOOGL), Apple (AAPL) and Pfizer (PFE) all have a big presence in the country.
The European Commission ruled in 2016 that Apple had received unfair tax advantages from Ireland. Last year, Apple paid the €13 billion ($14.7 billion) it owed, plus interest. (Ireland has appealed the ruling).
Setting a global tax standard could diminish Ireland’s attractiveness. It would, Brady said, “dent our ability to use tax as a tool.”