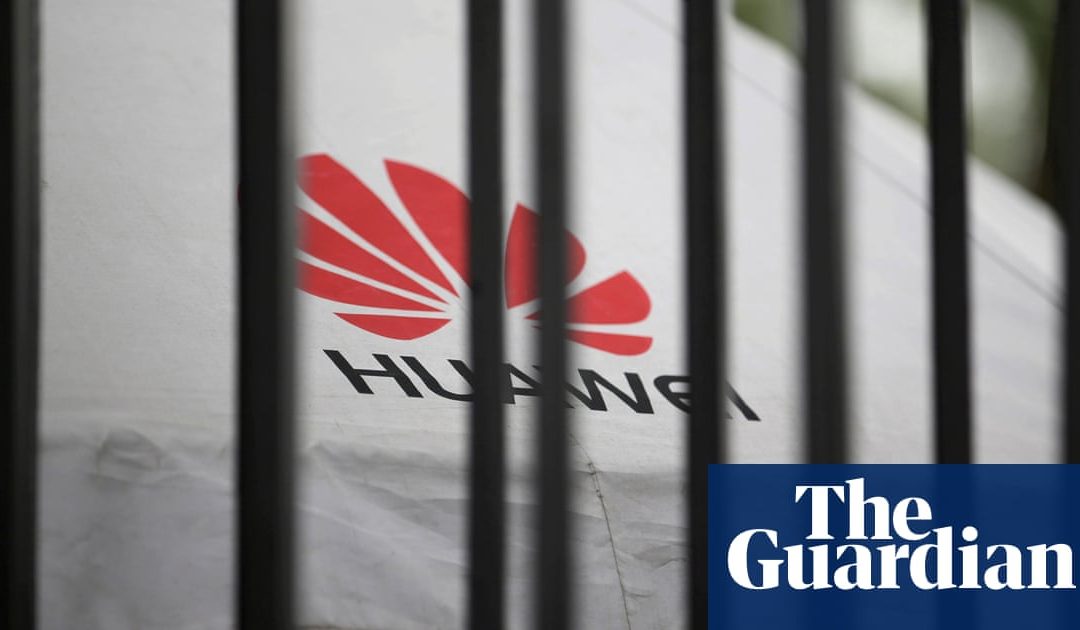 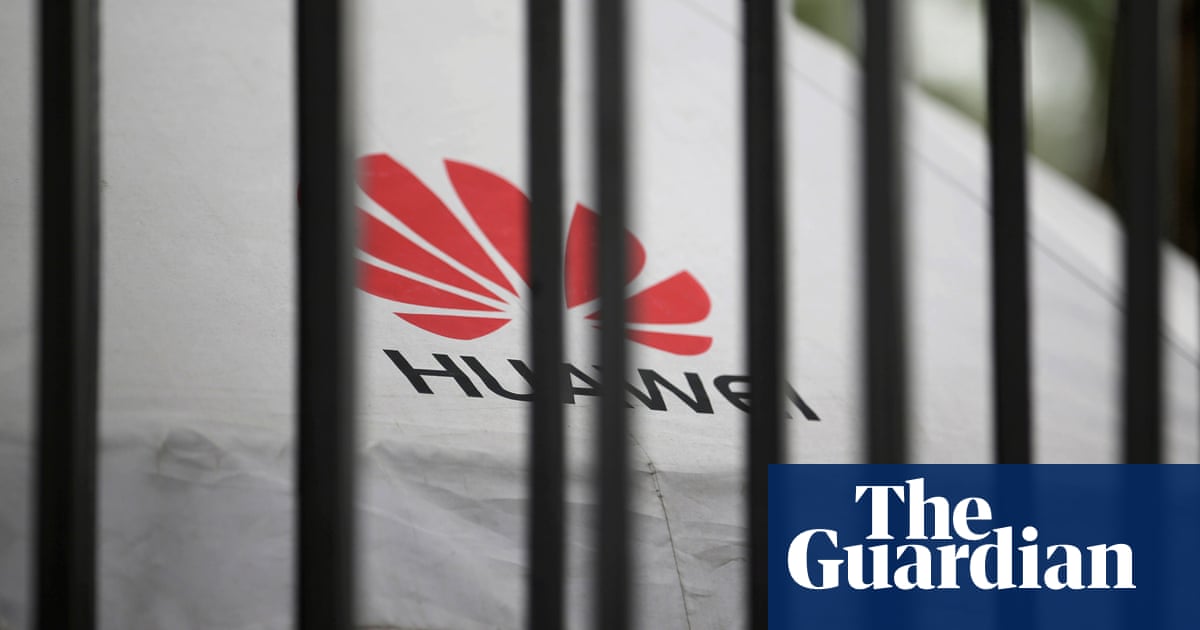 The Trump administrations acting budget chief is asking for a delay in restrictions against Huawei products, according to a letter to Vice-President Mike Pence and nine members of Congress.

The letter, sent last Tuesday by White House acting budget chief, Russell Vought, requested that some restrictions against Huawei sales be delayed for two years to ensure the effective implementation of the prohibition without compromising desired security objectives.

At a meeting of G20 finance ministers in Fukuoka, Japan on Sunday, US treasury secretary Steven Mnuchin said Donald Trump might ease restrictions on Huawei if there is progress in the trade row with China but added that without a deal, Washington will maintain tariffs to cut its deficit.

Representatives for Pence did not immediately respond to a request for comment about Vought’s letter.

The letter, seen by Reuters, said the timetables for the restrictions against Huawei would cause a dramatic reduction in the number of contractors able to sell to the US government.

The letter asked that restrictions against purchasing Huawei equipment imposed on government contractors begin in four rather than two years. The delay would allow additional time to think through the associated potential impacts and possible solutions.

The proposed changes would also require more public forums for suppliers to raise concerns about issues created by the restrictions.

In Fukuoka, Mnuchin said: I think what the president is saying is, if we move forward on trade, that perhaps hell be willing to do certain things on Huawei if he gets comfort from China on that and certain guarantees. But these are national security issues.

Washington has imposed and then toughened import tariffs on Chinese goods in a bid to reduce the US trade deficit and combat what it calls unfair trade practices.

It has also accused the Chinese telecommunications giant of espionage and stealing intellectual property, allegations that Huawei, a leading provider of next-generation 5G technology, denies.

Washington has put Huawei on a blacklist that effectively bans US firms from doing business with it, and has put pressure on its allies also to shut Huawei out.

As weve said all along, the Huawei discussions are really national security discussions, theyre separate from trade, Mnuchin told CNBC in an interview

Mnuchin said the US was prepared to come to a trade deal with China, but also to maintain tariffs if necessary.

Commenting on an immigration deal between Mexico and the US, Mnuchin said he believed that Mexico would meet its commitments but added that Trump reserves the right to impose tariffs if the commitments were not met.

Trump himself tweeted on Saturday that Mexico will try very hard, and if they do that, this will be a very successful agreement between the United States and Mexico.