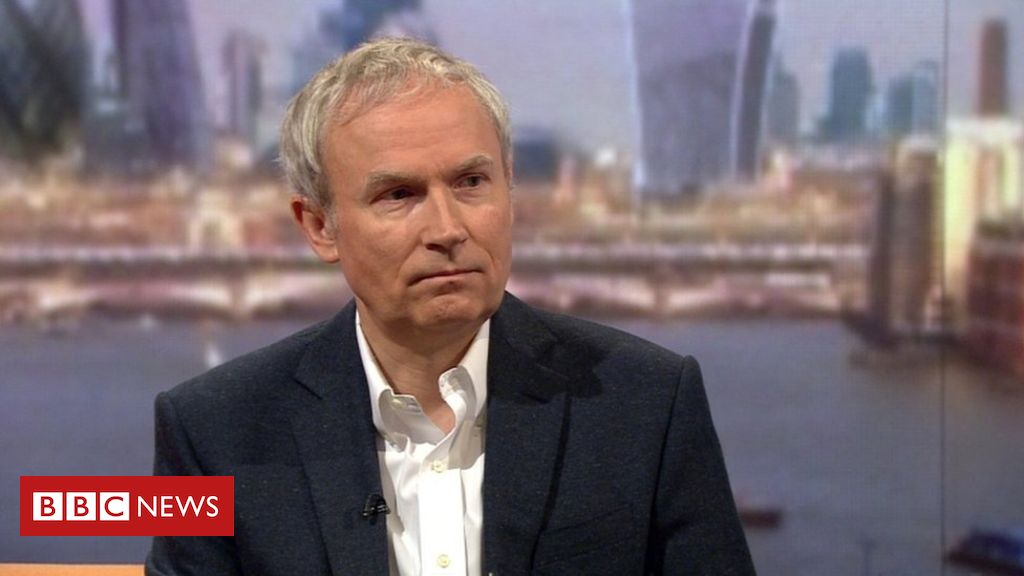 He also feared becoming a “pariah” in business, he said in his column for the Sunday Times.

The former boss said that in contrast to corporate struggles such as those of Debenhams, the fall of his firm was “horribly rapid”.

Mr Johnson was the largest shareholder in the chain, which went into administration in January.

He blamed part of the company’s failure on the industry becoming tougher to operate in, including having to pay higher wages and the increasing cost of ingredients.

The accounting black hole at Patisserie Valerie was found to be £94m in March, more than double a previous estimate, according to a report by its administrators.

After it fell into administration, the cafe chain was found to have overstated its cash position by £30m and failed to disclose overdrafts of nearly £10m.

KPMG’s latest report says the company falsely claimed to have £54m in cash.

The majority of Patisserie Valerie has been sold to a private equity firm.

The former finance director of the chain, Chris Marsh, is under investigation by the Serious Fraud Office.

“If I was arrogant at times before, my ego has taken quite a battering since,” Mr Johnson said in his column. “In business, we rely on honesty from those around us and systems designed to prevent misbehaviour.”