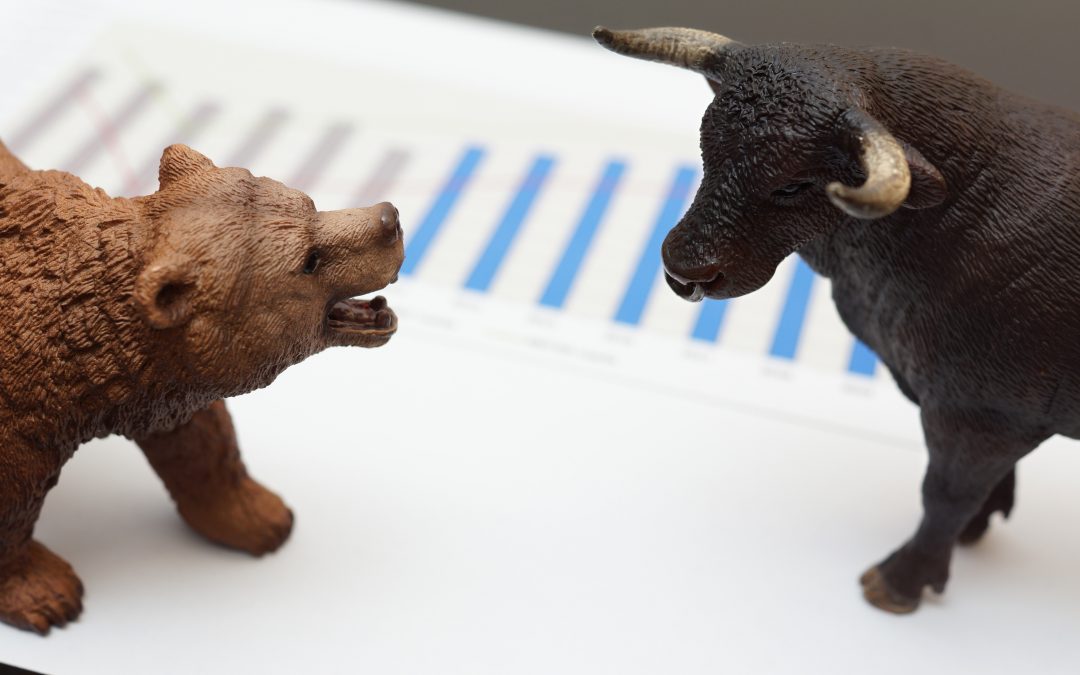 Hello and welcome back to Startups Weekly, a newsletter published every Saturday that dives into the week’s noteworthy venture capital deals, funds and trends. Before I dive into this week’s topic, let’s catch up a bit. Last week, I wrote about the proliferation of billion-dollar companies. Before that, I noted the uptick in beverage startup rounds. Remember, you can send me tips, suggestions and feedback to kate.clark@techcrunch.com or on Twitter @KateClarkTweets.

Now, time for some quick notes on Peloton’s confirmed initial public offering. The fitness unicorn, which sells a high-tech exercise bike and affiliated subscription to original fitness content, confidentially filed to go public earlier this week. Unfortunately, there’s no S-1 to pore through yet; all I can do for now is speculate a bit about Peloton’s long-term potential. 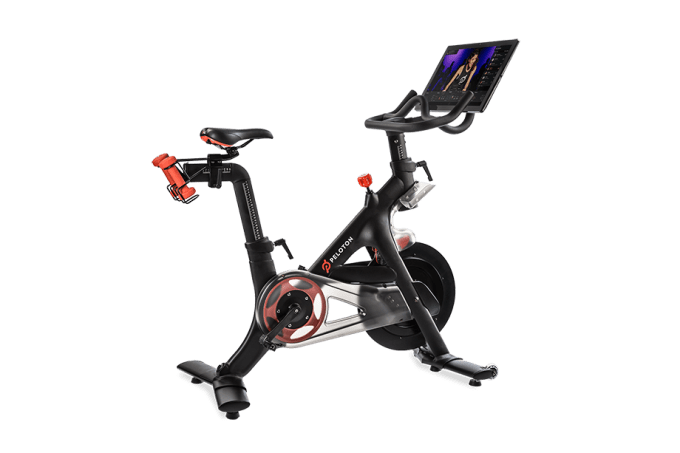 A bullish perspective: Peloton, an early player in the fitness tech space, has garnered a cult following since its founding in 2012. There is something to be said about being an early-player in a burgeoning industry — tech-enabled personal fitness equipment, that is — and Peloton has certainly proven its bike to be genre-defining technology. Plus, Peloton is actually profitable and we all know that’s rare for a Silicon Valley company. (Peloton is actually New York-based but you get the idea.)

A bearish perspective: The market for fitness tech is heating up, largely as a result of Peloton’s own success. That means increased competition. Peloton has not proven itself to be a nimble business in the slightest. As Darrell noted in his piece, in its seven years of operation, “Peloton has put out exactly two pieces of hardware, and seems unlikely to ramp that pace. The cost of their equipment makes frequent upgrade cycles unlikely, and there’s a limited field in terms of other hardware types to even consider making. If hardware innovation is your measure for success, Peloton hasn’t really shown that it’s doing enough in this category to fend of legacy players or new entrants.”

TL;DR: Peloton, unlike any other company before it, sits evenly at the intersection of fitness, software, hardware and media. One wonders how Wall Street will value a company so varied. Will Peloton be yet another example of an over-valued venture-backed unicorn that flounders once public? Or will it mature in time to triumphantly navigate the uncertain public company waters? Let me know what you think. And If you want more Peloton deets, read Darrell’s full story: Weighing Peloton’s opportunity and risks ahead of IPO. 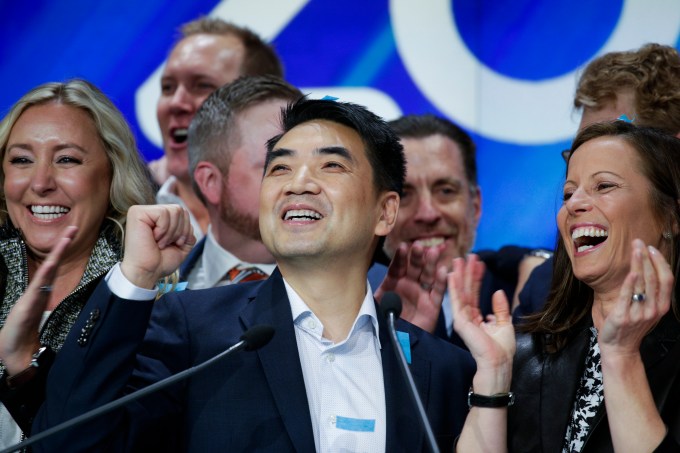 In addition to Peloton’s IPO announcement, CrowdStrike boosted its IPO expectations. Aside from those two updates, IPO land was pretty quiet this week. Let’s check in with some recently public businesses instead.

Uber: The ride-hailing giant has let go of two key managers: its chief operating officer and chief marketing officer. All of this comes just a few weeks after it went public. On the brightside, Uber traded above its IPO price for the first time this week. The bump didn’t last long but now that the investment banks behind its IPO are allowed to share their bullish perspective publicly, things may improve. Or not.

Zoom: The video communications business posted its first earnings report this week. As you might have guessed, things are looking great for Zoom. In short, it beat estimates with revenues of $122 million in the last quarter. That’s growth of 109% year-over-year. Not bad Zoom, not bad at all.

We cover a lot of startup and big tech news here at TechCrunch. Sometimes, the really great features writers put a lot of time and energy into fall between the cracks. With that said, I just want to take a moment this week to highlight a few of the great stories published on our site recently:

On the road to self-driving trucks, Starsky Robotics built a traditional trucking business by Kirsten Korosec

How to calculate your event ROI by Sarah Shewey

Why four security companies just sold for $1.5B by Ron Miller 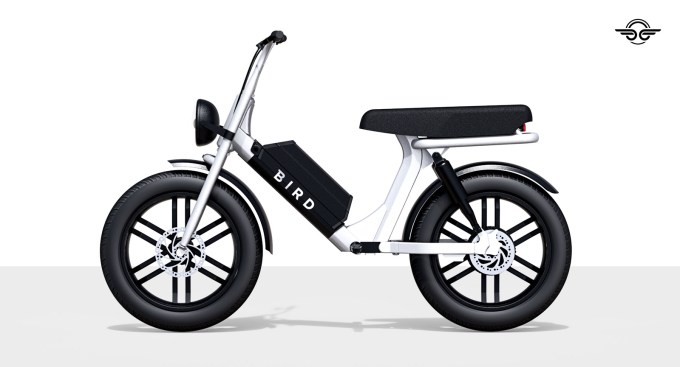 In case you missed it, Bird is in negotiations to acquire Scoot, a smaller scooter upstart with licenses to operate in the coveted market of San Francisco. Scoot was last valued at around $71 million, having raised about $47 million in equity funding to date from Scout Ventures, Vision Ridge Partners, angel investor Joanne Wilson and more. Bird, of course, is a whole lot larger, valued at $2.3 billion recently.

On top of this deal, there was no shortage of scooter news this week. Bird, for example, unveiled the Bird Cruiser, an electric vehicle that is essentially a blend between a bicycle and a moped. Here’s more on the booming scooter industry. 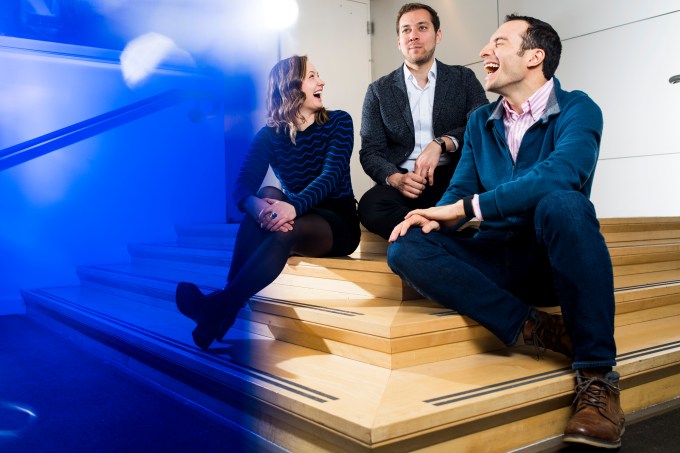 Thumbtack is raising up to $120M on a flat valuation

If you enjoy this newsletter, be sure to check out TechCrunch’s venture-focused podcast, Equity. In this week’s episode, available here, Crunchbase News editor-in-chief Alex Wilhelm and I discuss how a future without the SoftBank Vision Fund would look, Peloton’s IPO and data-driven investing.