Conservatives should change how they think about global warming. I did | Jerry Taylor 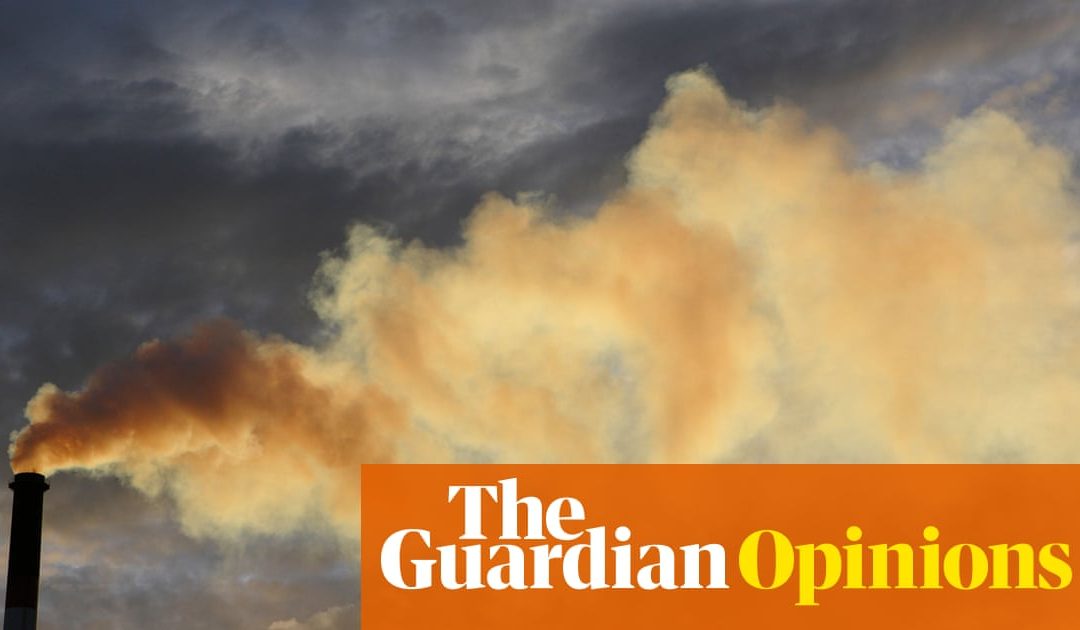 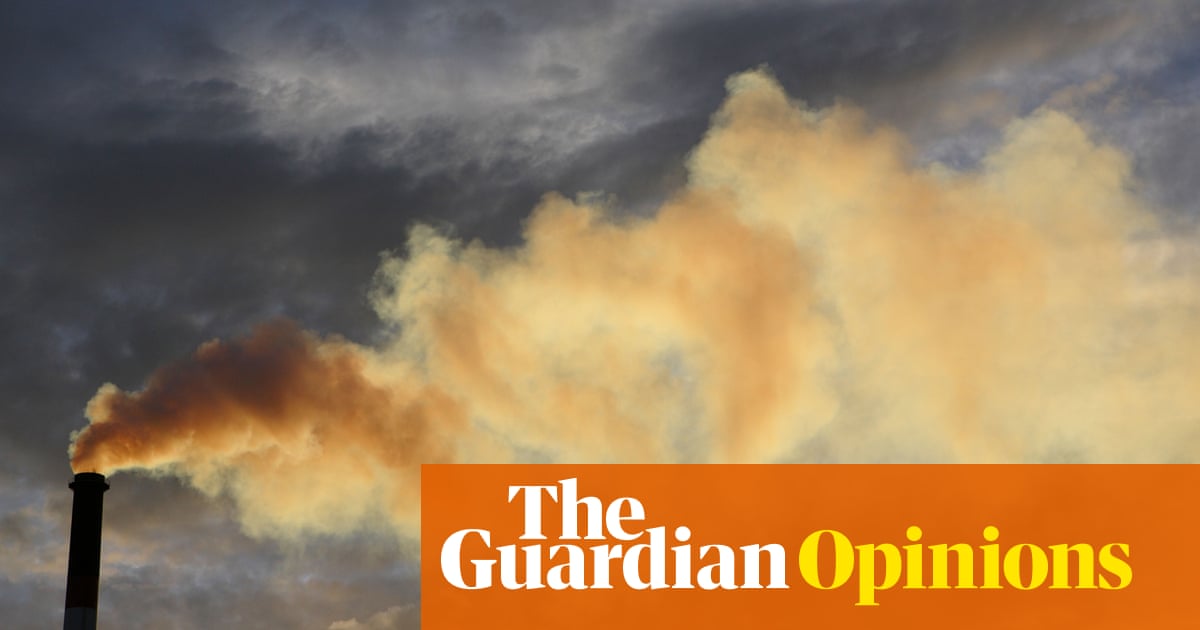 For 23 years, I worked at a libertarian thinktank, arguing against climate action. But my views have changed. I now embrace decarbonization. Why? For one thing, Ive come to better understand risk management.

The raucous political debate with denialists aside, the real debate in climate science is about how much warming well have to face, how abrupt it might be, how quickly we can adjust, how much severe weather well experience, and how likely it is that various low-probability, high-impact climate events will come to pass.

Uncertainties persist because scientists are still unsure how sensitive the atmosphere is to greenhouse gases. Evidence from the peer-reviewed literature suggests that a doubling of greenhouse gas concentrations above pre-industrial levels (which were likely to see sometime after mid-century) will probably warm the planet anywhere between 1.5C (2.7F) and 4.5C (8.1F).

Theres a world of difference between those likely low-end and the high-end estimates. Lukewarmers, such as the journalist Matt Ridley, contend that warming will be at the low end and prove of little consequence. Many scientists, however, have little patience for those arguments, arguing instead that warming is more likely to be at the higher end, with global environmental and economic convulsion the likes of which weve never seen.

Like many in the climate arena, I got caught up in this debate, and the uncertainties surrounding climate change allowed me plenty of fodder to argue my case. But I finally came to the realization that the debate about whats most likely to happen will not take us very far. Thats because humanitys response to climate change is an exercise in risk management and risk management is not about discerning the optimal response to the most likely outcome, it is about determining the optimal response to the full distribution of possible outcomes.

In his recent book, economist Richard Tol (who I used to cite when I wanted to push back against aggressive climate action) offers three reasons why even if you think climate change is an overblown concern we should hedge our bets.

First, surprises are weighted toward the bad. Despite some technical ambiguity, scientists believe that the chance of a nasty surprise is much greater than the chance of a pleasant surprise. Second, the risk of locking ourselves into a high-carbon, worse-than-expected climate world is larger than being locked into overly expensive zero-carbon energy. Thats because once CO2 is in the atmosphere, it will stay there for centuries, and is very expensive to remove through technical means. Zero-carbon energy facilities, on the other hand, can be retired rather easily if need be, and will at least deliver significant health benefits regardless of how climate change plays out. Third, we have rightly demonstrated a willingness to pay in order to avoid incurring risks that are asymmetric, ambiguous and irreversible. Global warming is all three.

Risk management is not a controversial undertaking in other contexts. Consider, for instance, that the most likely outcome of investing your money in equities (stocks) is a better return than you might receive from investing in other financial instruments, such as municipal bonds.

This does not mean you should invest all of your money in equities. Most of us understand that markets are rife with uncertainty, and that in any given year its hard to predict returns on investment. As such, investors usually hedge their bets especially when economic risks are non-diversifiable (which is the case in the climate context).

The distribution of possible outcomes could be likened to a deck of cards. Equities have a greater spread of good and bad draws from the deck than do bonds, which pay the same no matter how the economy is doing. Therefore investing in bonds is an investment in stability which is so attractive to investors that they forgo greater returns elsewhere to secure that stability. Investing in cutting CO2 emissions is investing in stability.

Unfortunately, no analogy is completely applicable to the climate policy debate. We have a plethora of historical data to inform our understanding of the likely distribution of potential outcomes in the finance sector. We have much less data to repair to when informing our sense of the distribution of potential outcomes and the likelihood at which they might come about in the climate arena. We have imperfect geologic records and imperfect computer models, which reflect our imperfect understanding of climate dynamics.

It took time for me to come to the realization that uncertainty is an argument for not against decarbonizing the economy as quickly as possible. Never before have we run an experiment where greenhouse gases were loaded into the atmosphere at todays rates. While we dont know precisely what will follow, we understand basic physics well enough to know that warming is coming. How much, and how dangerous it will be, is an open question, but we have no backup planet if the answer is a bad one.

This article was amended on 10 June 2018 to correct the conversions of temperature increases.