The unusual US economic recovery is now its longest 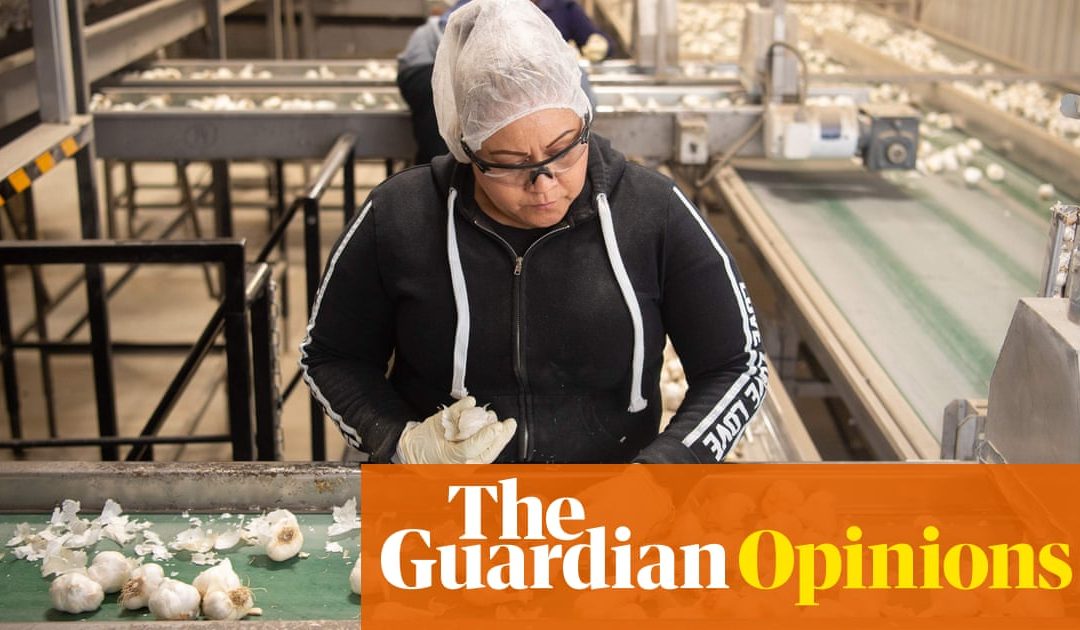 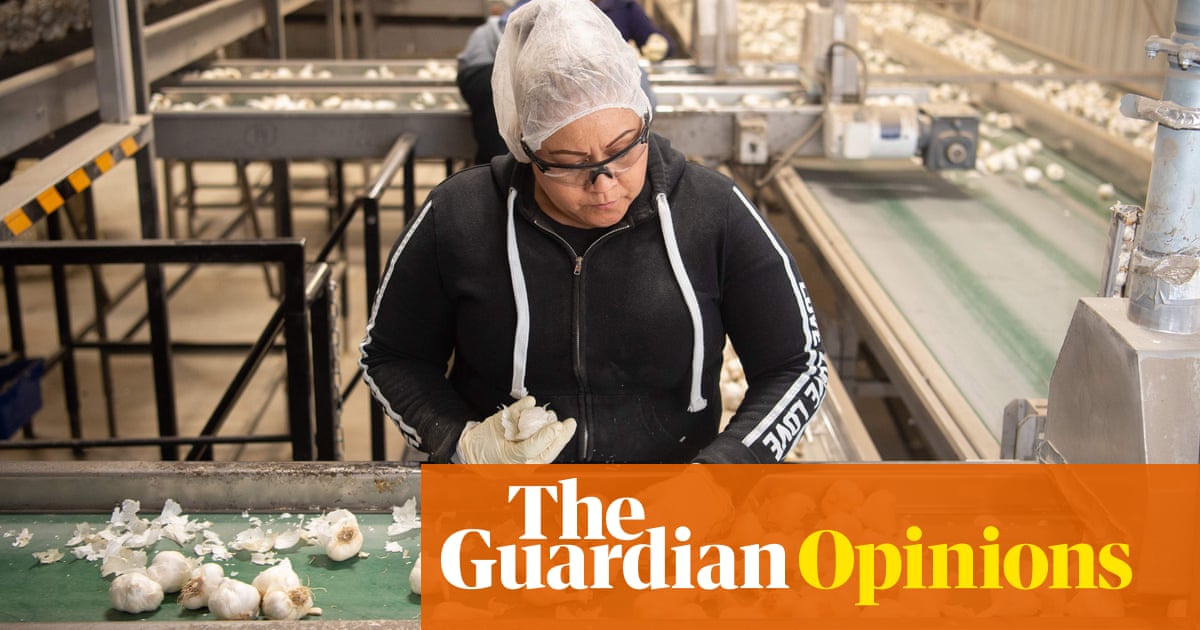 Data released over the next few months will show that the current US economic expansion is the longest on record. But while the US continues to outperform other advanced economies, this success has yet to dispel many Americans persistent sense of economic insecurity and frustration; nor does it alleviate concerns about the lack of policy space to respond to the next economic downturn or financial shock.

The current expansion began in mid-2009, following the 2008 financial crisis and the Great Recession. Powered initially by exceptional fiscal interventions and previously unthinkable monetary policies, the economy built enough of a foundation for private sector confidence to return, and for corporate balance sheets to recover. Coupled with accelerating advances in new technologies, the expansion came to be led in large part by technology and platform companies presiding over the new gig economy. It was given further impetus by pro-growth measures, including deregulation and tax cuts.

With the US unemployment rate at 3.6%, real (inflation-adjusted) wages are growing at 1.6%. And with the most recent quarterly data indicating an annualised GDP growth rate of 3.1%, US economic activity continues to outpace that of Europe and Japan by a significant margin. Owing to this strength, America has become increasingly assertive in pursuing national objectives abroad, including by circumventing longstanding cooperative and conflict-resolution mechanisms and threatening import tariffs and other protectionist measures.

To get to this point, the US had to overcome headwinds from abroad, including an existential debt crisis in Europe and slowing economic growth in China. Domestically, deep political polarisation, especially since 2011, has impeded congressional legislative activity and produced multiple actual or threatened government shutdowns (including the longest on record). In the absence of new pro-growth measures from Congress, monetary policy became the only game in town. After being forced to expand its role in the economy substantially during the crisis years, the US Federal Reserve flirted with some major policy mistakes, and became more vulnerable to political interference.

Because annual growth over the past decade has often been tepid and insufficiently inclusive what has become known as the new normal, or secular stagnation the US economy has been left with a residual sense of underperformance and potential vulnerability. According to an oft-cited Fed survey, almost half of US households report having insufficient savings to cover a $400 emergency expense.

No wonder trust in institutions and expert opinion remains so low. Coupled with excessive inequality (of income, wealth, and opportunity), frustration and political anger remain high. Making matters worse, fearmongering about the implications of technology and globalisation continues to fuel concerns of job dislocations and disruptions. And outside the US, many have come to worry that the superpower responsible for issuing the global reserve currency, and that plays a decisive role in many multilateral interactions, is no longer a reliable and predictable anchor for global trade and finance.

Moreover, unlike in prior expansions, the US is yet to build sufficient buffers to deal with future economic and financial challenges. Or, to quote former US president John F Kennedy by way of IMF managing director, Christine Lagarde, more recently, we have not fixed the roof while the sun was shining.

Beyond the lack of self-insurance at the household level, the Feds ability to counter economic recessions and financial disruptions is rather limited. Whereas the current policy rate is 2.25%-2.5%, past downturns have usually required cuts of five percentage points or more. Also, the Fed has a bloated balance sheet and a rather weak mechanism for transmitting monetary-policy measures to the real economy. And even if fiscal policymakers were to become more responsive, they would be starting from a point of relatively high deficits and debt.

Prolonging the current expansion will require great care. Policymakers, particularly Congress, need to avoid big mistakes and minimise the risk of market accidents while doing more to promote growth. The US needs a well-targeted approach to modernising and upgrading its infrastructure.

Policymakers and leading economists also must be more sensitive to how the fruits of economic growth are shared; among other things, there should be better protections for the most vulnerable segments of society and stronger automatic stabilisers. Businesses, for their part, need to do more to embrace their social responsibilities, if only to avoid ending up in the same position as the banks after the 2008 crash. There is already a growing chorus calling for more regulatory constraints on big tech.

Moreover, having shaken up global trade, the US needs to ensure that it will remain the anchor of the rules-based international system. Otherwise, its ability to inform and influence economic and financial outcomes around the world will weaken.

The US will and should soon be celebrating its longest-ever expansion. But it must not lose sight of its remaining challenges. The last thing the world needs right now is for todays expansion to give way to a sustained period of lower growth, higher financial instability, and greater cross-border tensions.

Mohamed A. El-Erian is chief economic adviser at Allianz. He served as chair of President Barack Obamas Global Development Council and was one-time deputy director at the IMF.