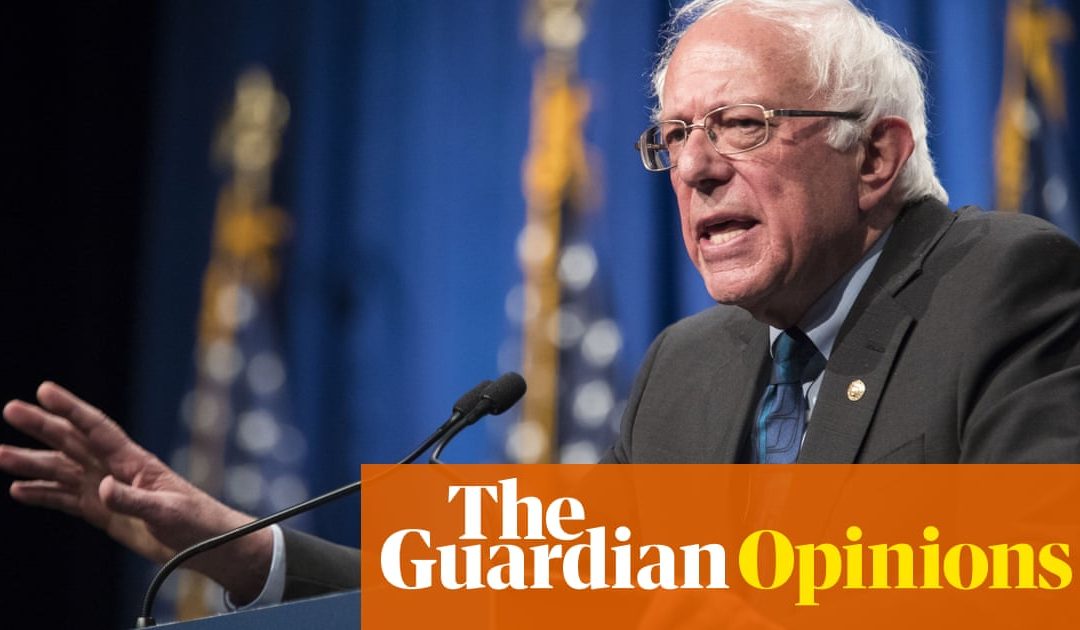 In a speech yesterday, his message was crystal clear: Political freedom in the absence of economic freedom is not real freedom 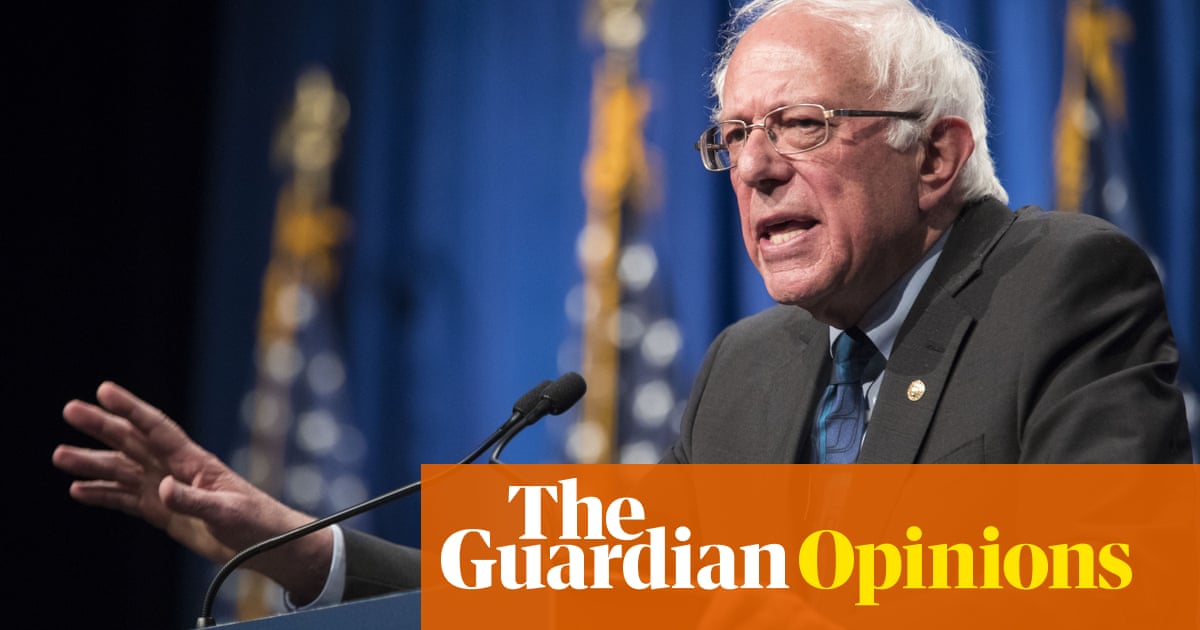 In a speech yesterday at George Washington University in Washington DC, the Vermont senator Bernie Sanders brilliantly articulated what he means when he calls himself a democratic socialist.

With characteristic concision, he decried the rule of a small number of incredibly wealthy and powerful billionaires, and argued that the future belongs to either rightwing nationalism or democratic socialism, which he defined as a bedrock set of economic and social rights.

Even for many sympathizers, Sanders decision to call himself a socialist has always been controversial. The label strikes some as an anachronism or even a liability, distracting from a broadly popular progressive vision. Americans, we are told, still fear the S-word and imagine breadlines and gulags when its invoked.

But Sanders isnt among the most popular politicians in America despite his socialist past and identity but because of it.

Sanders first found his ideology and political voice in the Young Peoples Socialist League, the youth section of the ailing Socialist Party of America. When Sanders joined in the 1960s, the party was a shell of what it was in the early 20th century, when Eugene V Debs got almost a million votes for president and the party had hundreds of elected officials.

Even in its weakened state, however, American socialism was able to nurture and train Sanders. Through the movement, he came to an understanding of the world from which he has never departed: the rich arent misguided; they have a vested interest in protecting their wealth and power and keeping millions of others at their mercy. We cant just design better policy to build a more just world, we need to take power from the control of the rich and democratize it. With this awareness, Sanders, then a University of Chicago student, committed himself to the civil rights and labor struggles of the era.

Sanders first forays into electoral politics were still on the fringes of American political life as a 1972 Senate candidate for Vermonts leftwing Liberty Union party, he won just 2.2% of the vote. But his simple message reflected the moral clarity and vision of the old Socialist party: Richard Nixon represented millionaires and billionaires, as Sanders said at the time, and propped up a world of the 2% of the population that owns more than one-third of the personally held wealth in America.

Were used to politicians that vacillate, triangulate, evolve. Sanders has done none of these things he has maintained astounding message discipline for half a century. Inequality is undermining the promise of America, he has always argued, and a coalition of working people organizing against millionaires and billionaires can change things for the better.

Sanders still has a portrait of Debs in his Washington DC office, and in the 1980s he curated an album of the legendary socialist orators speeches. But yesterdays address was a reminder that even though he still embodies much of the old socialist spirit, he has found ways to soften its edges and make it more accessible to ordinary Americans.

At George Washington University, Sanders once again railed against the billionaire class and the profit-taking gatekeepers of our healthcare, our technology, our finance system, our food supply and almost all of the other basic necessities of life. But instead of citing his hero Debs, he drew on Franklin Delano Roosevelt a president who saw himself as the liberal savior of the capitalist system. Yet in 1944, shortly before his death, Roosevelt put forth a sweeping manifesto he called the Second Bill of Rights. Existing political rights alone havent given us equality in the pursuit of happiness, Roosevelt argued; we need to complement those political rights by guaranteeing access to employment, housing, healthcare, education and more.

It was not socialism per se, but a blueprint for a social democratic safety net in the US one that sadly never came to fruition.

By pointing to this history, Sanders is signaling that hes running to win the Democratic primary and the presidency. He aims to be the candidate of a party of governing power the party of Roosevelt, not the party of Debs.

Yet beneath that signaling is a familiar appeal. Sanders speech rooted democratic socialism in American soil, in popular desires for peace and security. He tied his analysis of the world a coming conflict between the forces of rightwing populism and the progressive left, with no middle ground with concrete demands for policies such as Medicare for All, a living wage and affordable housing.

For Democratic politicians like Joe Biden, social problems are complex and difficult to resolve. More often than not, there arent any clearcut villains. As Biden put it recently: The folks at the top arent bad guys. For Sanders, they are and they have names that he is unafraid to utter, such as the Walton and Trump families.

In his public speeches, Sanders criticizes the unequal present, identifies the people responsible for it, sketches out a more egalitarian future and specifies an agent of change (working people) who can get us there. Its a simple socialist formula, communicated in simple language: Sanders was by far the most repetitive Democratic candidate in 2016 and continues to be today. He avoids jargon, and presents his socialism as common sense: a political revolution to take away power and wealth from the few and provide basic economic and social rights to the many.

Even if Sanders is still polling behind Biden, the message may be starting to resonate. Fifty-seven per cent of Democrats view socialism positively, along with 61% of those aged 18 to 24.

Yesterday, Sanders expanded his democratic socialist vision further, using the rhetoric of freedom thats a regular trope in American politics, but giving it a socialist gloss. Political freedom in the absence of economic freedom is not real freedom.

Hardened socialists might scoff at Sanderss summoning of Roosevelt as a proto-socialist. But the core of his call for democracy and justice is true to the spirit of Debs and his successors Norm Thomas and Michael Harrington, and resonates with millions. Sanders isnt just campaigning, hes spearheading the recovery of an American tradition of democratic socialism that insists we expand our definition of freedom to include our most basic material needs.