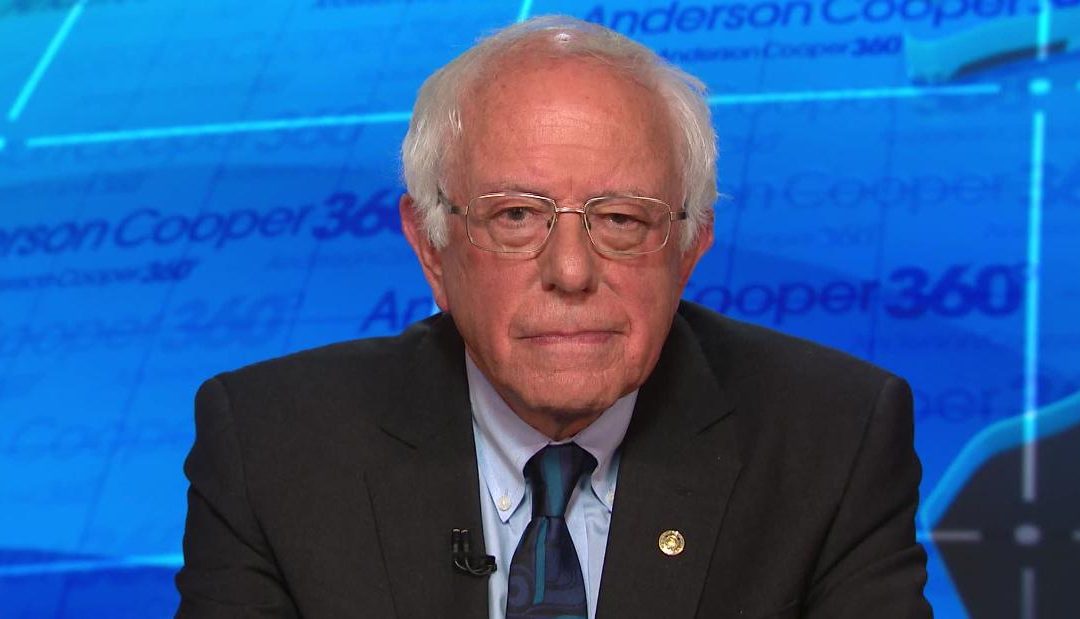 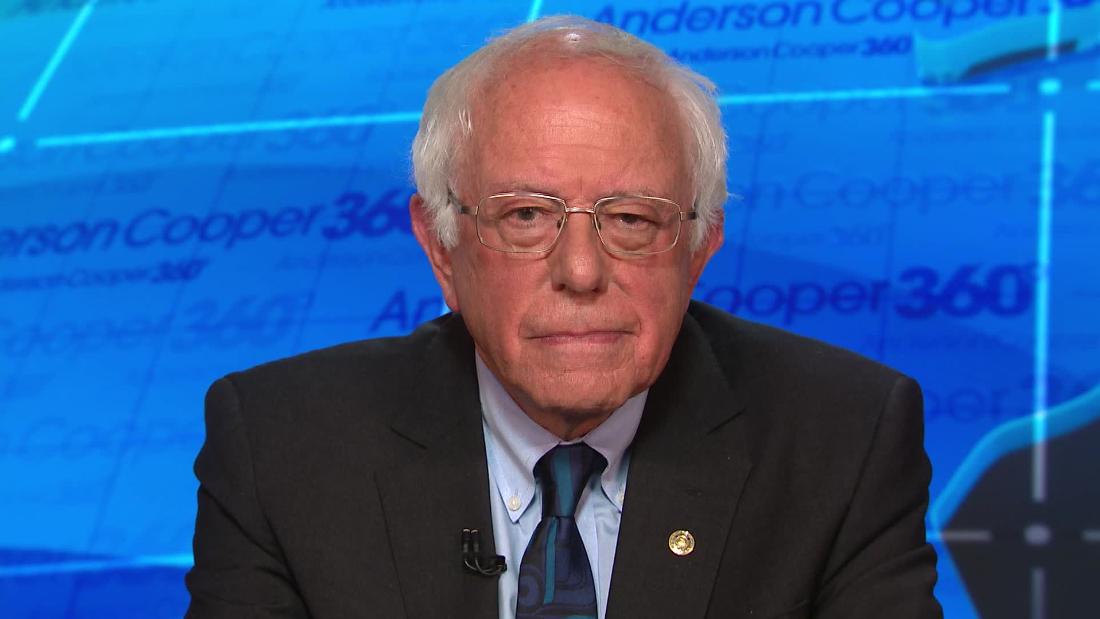 (CNN)Bernie Sanders went after JPMorgan CEO Jamie Dimon on Twitter Wednesday, suggesting he is a hypocrite for deriding socialism considering the billions of dollars in bailout money that banks received after the 2008 financial crisis. “Wall Street begged for the largest federal bailout in American history,” Sanders tweeted.

Following the financial crisis, Congress passed a $700 billion bailout bill to stabilize the reeling US financial industry.
Facts First: While it’s true that JPMorgan took $25 billion in bailout money, the government made the bailouts mandatory, wanting to avoid singling out weaker institutions, which it feared would lead to runs on those particular banks.
Compared with Bank of America, which received backstops for billions in potential losses, and Citi, which needed additional rounds of bailout money, JPMorgan had less exposure to toxic assets than its counterparts.
Jason Goldberg, an analyst at Barclays who covers big banks, says JPMorgan was among the strongest, if not the strongest bank, during the financial crisis.
For his part, Dimon has repeatedly said his bank didn’t need the taxpayer-funded bailout. In fact, JPMorgan repaid the money as soon as the regulators allowed.
Sanders’ criticism of Dimon prompted one bank analyst to respond in a note to clients on Thursday morning.
“Bailouts in the financial crisis were led by several non-banks and weaker banks. In contrast, JPMorgan did not have a loss in any one year through the crisis,” Wells Fargo analyst Mike Mayo wrote in a note to clients on Thursday morning.
Mayo was among the few people who saw the crisis coming.
That’s not to say that JPMorgan didn’t benefit indirectly from the bailout, which many credit with saving the US financial system. Without government assistance, JPMorgan, along with lots of other banks, would’ve taken a hit.
Sanders’ bigger point, one he makes repeatedly on the campaign trail, is that corporate America embraces “socialism” when assistance is directed to big companies and banks in the form of bailouts or tax breaks, but chides “socialism” when it’s aimed at the little guy.