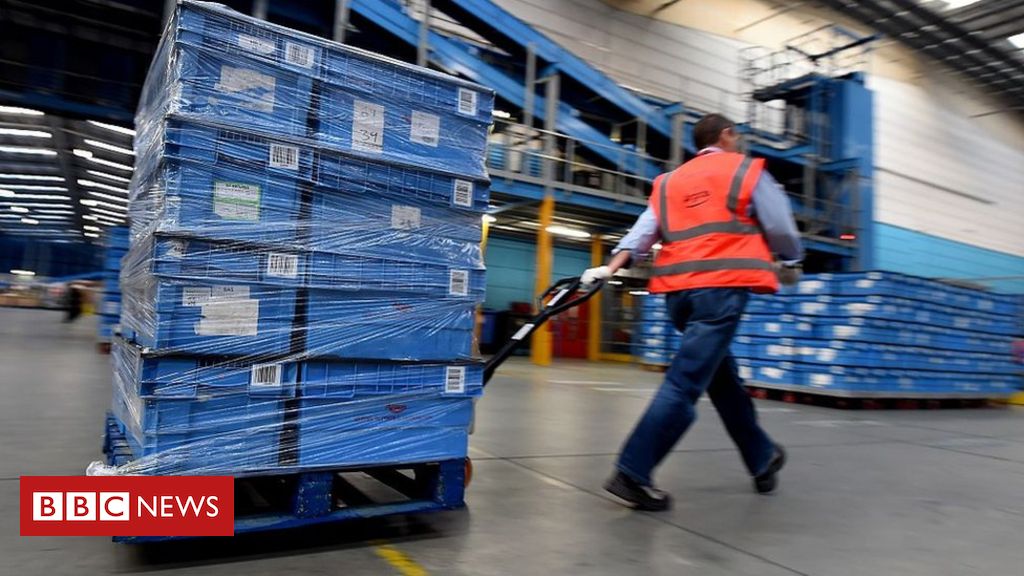 “Working on a zero-hours contract made me feel exhausted and negatively affected my mental health.”

This statement comes from a former theme park worker, but is a typical view of the estimated five million UK people with no job security.

Now some zero-hours contract workers are set to be offered greater security under a new Living Hours programme.

It will require organisations to pay the Living Wage and give workers with at least four weeks’ notice of shifts.

Under the programme – created by charity The Living Wage Foundation – workers will also get a contract that accurately reflects hours worked, and a guaranteed minimum of 16 hours a week.

Commitments to the programme have already been made by major Living Wage employers including Richer Sounds, SSE and Standard Life Aberdeen, who will receive Living Hours accreditation.

Julian Richer, Founder and Managing Director of Richer Sounds, said: “If you treat the people who work for you well, you’re going to have happier, more motivated staff, and ones that stay with you for years.

“Offering Living Hours is a great way to provide workers with security, but it’s also going to help businesses in the long-run.”

A former theme park worker, who asked to remain anonymous, explained why being on a zero-hours contract affected their mental health.

“Our rota for the week was sent out on Sunday evenings and, with shifts regularly changing, I couldn’t plan my week and always felt that I had to be available to work.

“I also worked as a ‘breaker’, which meant spending the whole day at work but only being paid for the couple of hours a day spent covering other colleagues’ shifts when they took a break.

“If the weather was bad or suddenly turned, the theme park would be closed and everyone sent home.

“Sometimes this meant giving up a whole day but only being paid for an hours’ work, or not at all, which didn’t even cover my bus fare to work. I’ve since moved to a new job which has a full-time contract, which means I’m able to save money and plan my week to spend time with family.”

“The Living Wage has put almost £1bn extra into the pockets of more than 200,000 workers, but it’s increasingly clear that pay is not the only driver of in-work poverty,” said Katherine Chapman, director of the Living Wage Foundation.

“A lack of secure, stable hours is leaving millions of families struggling to keep their heads above water. This isn’t good for workers or businesses.”

She warned that constant uncertainty over the number of hours, timings of shifts or the amount of pay people get each week places them under enormous pressure.

“A shift cancelled at the last minute might sound small, but it can be the difference between being able to pay for your family’s dinner that night or going hungry. And being expected to work at short notice means you can’t plan around other costs and commitments.”

More than five million workers earn less than the real Living Wage and are in a form of insecure work, two million of which are parents, the charity said.

More than a fifth of workers aged 16-24 are in low-paid, insecure work, and in most types of insecure work measured, young people are worst affected.

Wales, the North East and the West Midlands have the highest rates of low paid, insecure work, with Scotland, the South East and London the lowest.

“Everyone should have the right to guaranteed hours. But many workers are kept on a string – not knowing how much work they’ll have from one week to the next,” pointed out TUC General Secretary Frances O’Grady.

She pointed out that it can make planning and making ends meet a nightmare.

“It’s time to end this limbo and give people fair notice of their hours and compensation if their shifts are cancelled.”