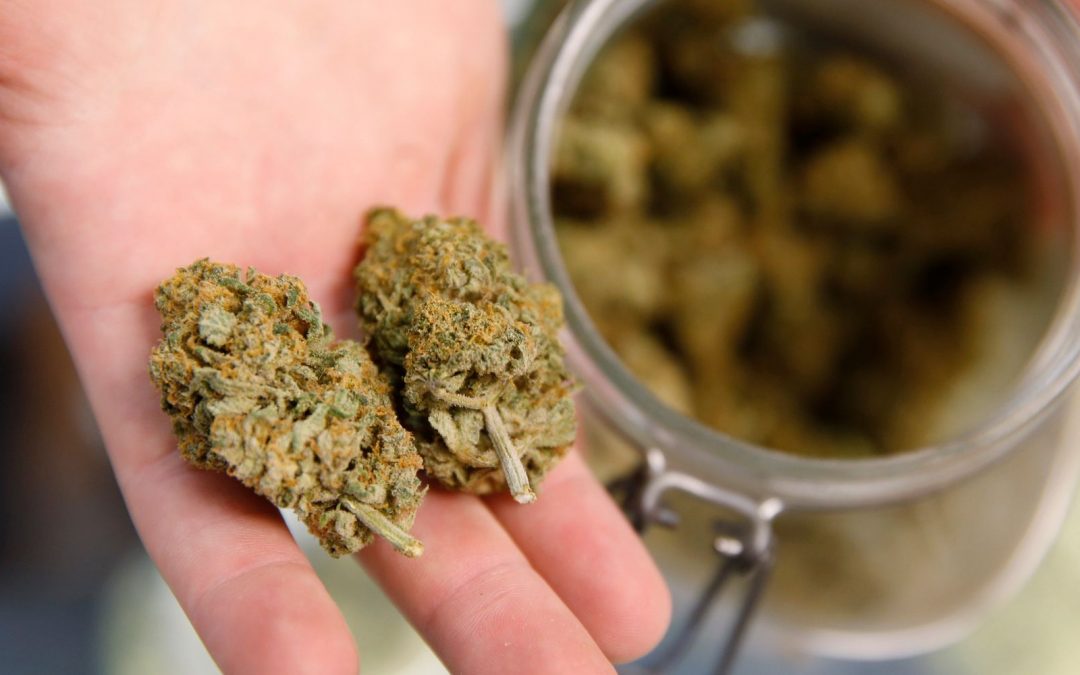 The takings from toking are treating Colorado’s budget well.

As of Wednesday, the state has collected $1.02 billion in revenue from marijuana since recreational sales began in 2014, thanks to taxes, licenses and fees levied on $6.56 billion in marijuana sales in that time.

It took three and a half years for the state to reach $500 million in revenue, and just two more years to double it.

The tax figure is substantially more than some experts predicted in 2012 when Colorado voters approved Amendment 64, which legalized recreational marijuana. At that time, some analysts projected the state would net between $5 and $22 million a year in taxes.

Amendment 64 requires at least the first $40 million in tax revenue be allotted for school construction, with spillover put toward a broader public school fund. (Even with that contribution, however, Colorado’s per pupil education funding lags behind most of the rest of the country.)

Notably, the state’s marijuana taxes are separate from local taxes, which vary from city to city and whose proceeds have been used to fund everything from college scholarships to ― in at least one case ― rebuilding city hall.