Narco-trafficking and petrol: a quarter of Colombia’s fuel goes to make cocaine 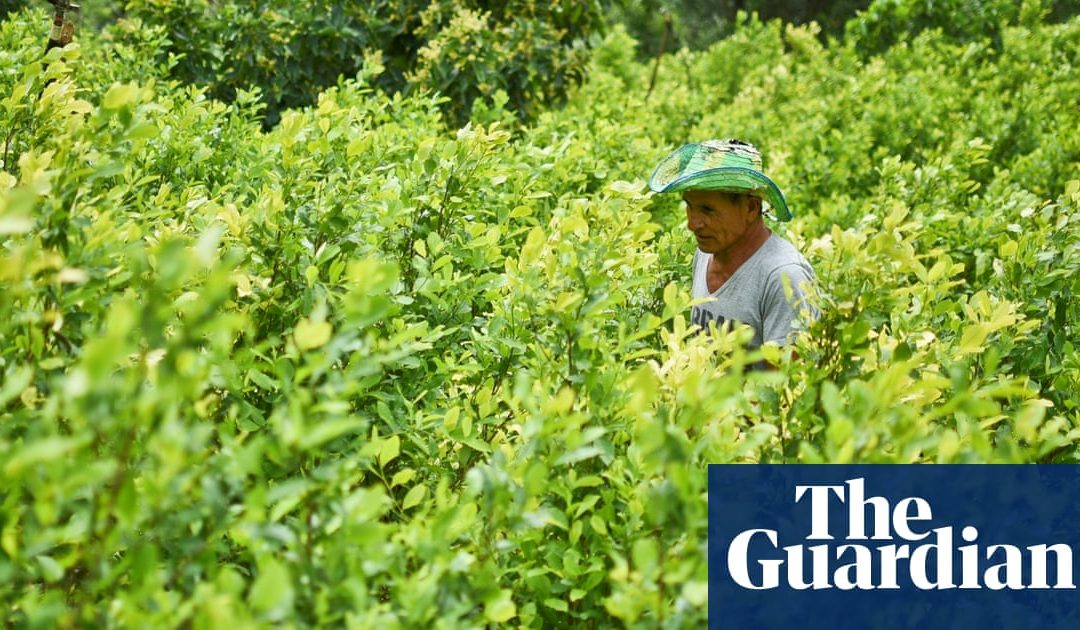 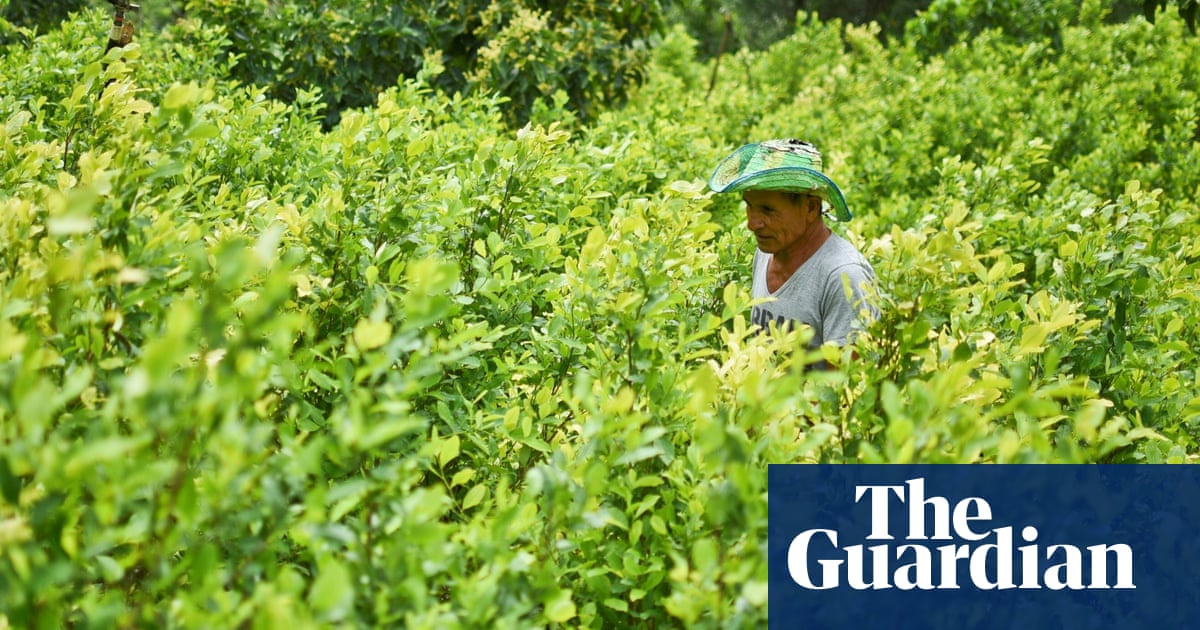 The Colombian jungle town of Riosucio sits on the banks of the Atrato river, not far from the border with Panama. With a population of about 20,000 people, the settlement is inaccessible by main road yet last year, 1.2m gallons of petrol were sold there.

Colombian authorities estimate that more than a quarter of petrol sold in the country last year went to the drugs industry, which depends on the fuel both as an ingredient and power source.

Colombias attorney generals office has announced that it is investigating 33 fuel stations, many of them in troubled border regions where rule of law is fragile.

Theres a direct relation between narco-trafficking and gasoline, said Pedro Piedrahita Bustamante, a political science professor at the University of Medelln. And you can see it when you travel towards rural areas: you start to see more gasoline canisters being moved around towards zones where there is coca.

Petrol is a key ingredient in the first stage of cocaine processing, when psychoactive agents are extracted from coca leaves: about 75 gallons of fuel are needed for each kilogram of coca paste, which is then refined into cocaine. Large quantities of petrol are also needed to power generators in remote drug laboratories.

Colombias cocaine business continues to thrive despite a 2016 peace deal with the Revolutionary Armed Forces of Colombia (Farc), which partially funded its war effort from the drugs trade.

The deal included provisions to help peasants substitute coca crops for legal alternatives such as coffee and cacao.

Residents in Riosucio say that some petrol stations are controlled by narco-traffickers, often allied to rightwing paramilitaries acting in collusion with state forces.

Its a business that is completely geared around coca, said one community leader in the town. These paramilitary drug gangs are the authority in this town, and they act with the armed forces knowledge.

Investigations are also focussing on Tumaco, a town of some 200,000 people near Colombias southern border with Ecuador. The sparsely-populated surrounding region houses 20,000 hectares of land used for growing coca and 78 fuel stations.

Tumaco has almost 62% of the service stations in the province of Nario, Carlos Humberto Bueno Gualdrn, the head of investigations with antinarcotics police, told local media. It is surprising that, for example, much more fuel is consumed in Tumaco than in the [state] capital of Nario.

The authorities estimate does not include the flow of contraband fuel smuggled across the border from Venezuela, where subsidized petrol is practically free, when available.