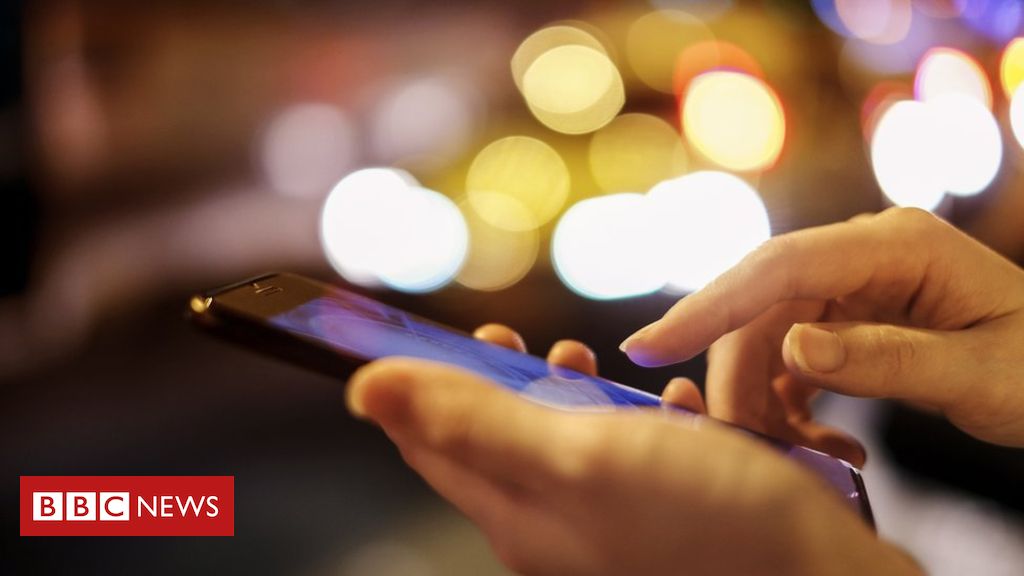 Moving public services online has cost more than twice as much as expected, according to an NI Audit Office report.

The digital transformation project, which was agreed in 2012, was initially a seven-year contract between the Department of Finance and BT.

The report found the contract estimated at £50m is now expected to cost £110m.

The department said lessons will be learned from the report, and that it is working with the Audit Office.

The initial contract for the nidirect Strategic Partner Project was extended for three years to run until 2022 because alternative arrangements had not been put in place to ensure continuity of services.

The Department of Finance was responsible for overall management of the contract, reviewing and challenging BT costs.

It has said it conducted an in-depth review of the project in October 2018 to explore the financial and contractual position.

“The department has also added robust mechanisms to improve the monitoring of expenditure and now has a dedicated and skilled contract management resource in place.”

Auditor General Kieran Donnelly said it was “unacceptable” that the department did not have strong controls in place “to monitor and manage” the spend.

“Lessons must be learnt and departments must put strong financial management controls in place and retain sufficient expert resources throughout the duration of major contracts,” he said.

The report raised concerns not only about costs, but how the contract was managed and how projects were prioritised.

For example, it said the department failed to put sufficiently strong financial controls in place until 2018, six years after the start of the contract.

It criticised the manner in which projects were prioritised, choosing to upgrade central government services rather than those most valued by the public, like health services.

The types of services that have been moved online include driver licensing services, rates, and getting a fishing licence.

It acknowledges that some progress has been made, with 20 million digital transactions completed by March 2019.

The report recognises digital transformation has the potential to significantly reduce costs and improve services, but it said there is a long way to go before public services are fully citizen-focused and transformed.

It also found the absence of collaborative working across government departments hindered the implementation of projects.