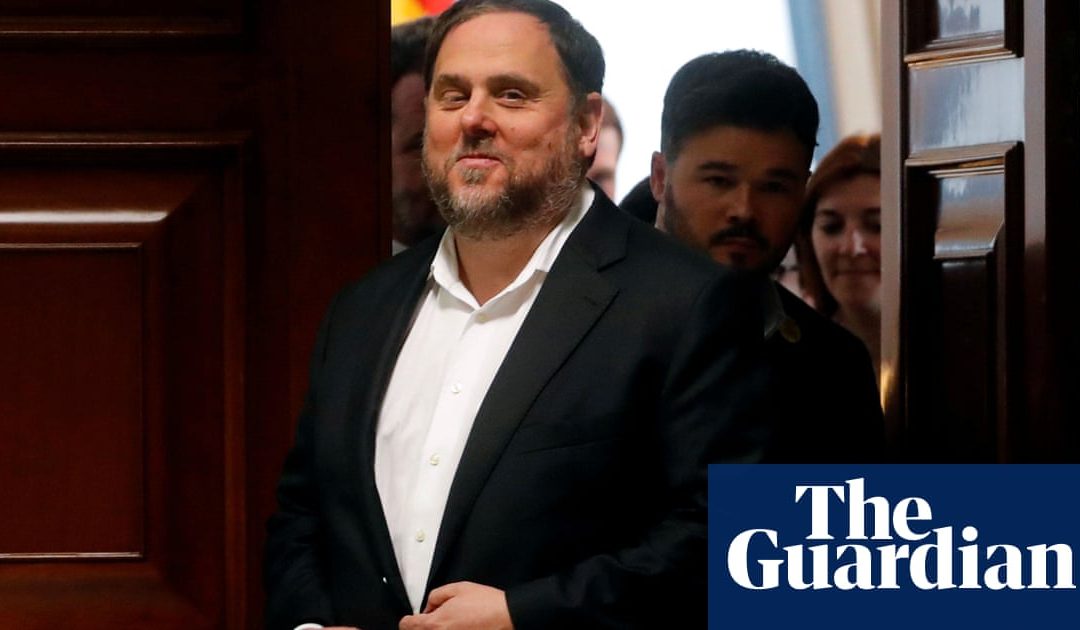 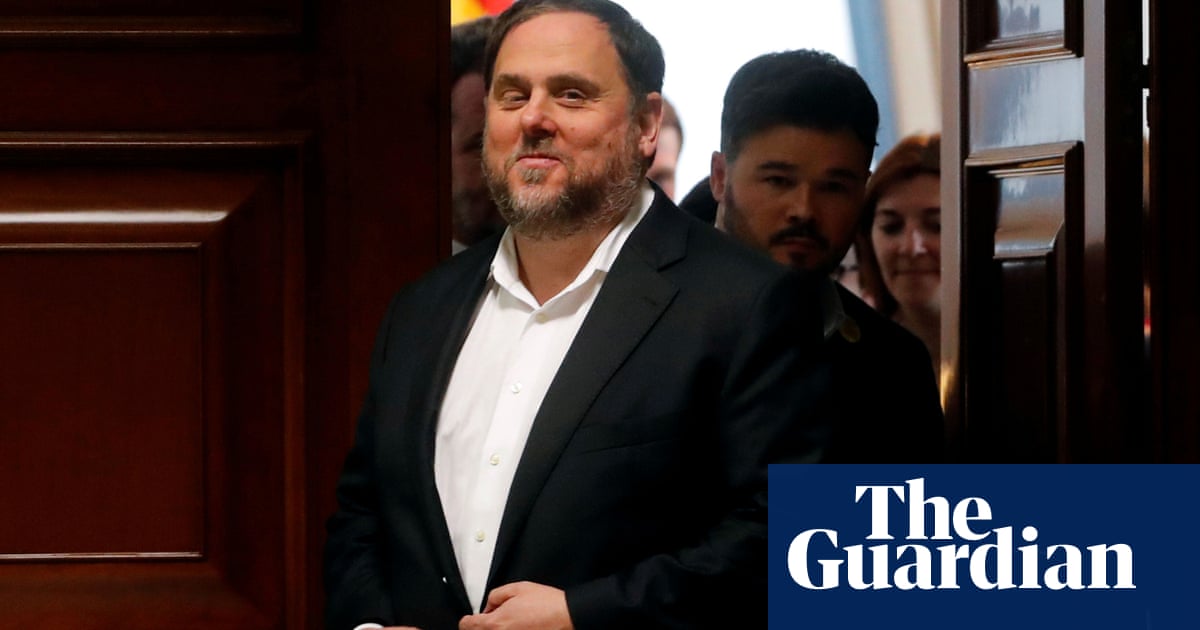 Catalonias jailed former vice-president, Oriol Junqueras, will not be allowed to take up his seat in the European parliament until there is a verdict in the trial over the failed bid for regional independence, Spains supreme court has ruled.

On Friday, the court temporarily rejected a petition for Junqueras to leave jail on Monday to begin the process of becoming an MEP.

It said that allowing him to take the preliminary steps at the central electoral committee in Madrid would oblige him to travel to Brussels in July to take up the seat he won in last months European elections. That trip to Brussels, it ruled, would present an irreversible danger to the outcome of the trial and would involve the loss of jurisdictional control over the preventative measures to which he is subject the moment he leaves Spanish territory.

The court also pointed out that Brussels had become the base of the so-called government of the Catalan republic in exile since Junquerass former boss, the deposed Catalan president Carles Puigdemont, fled to Belgium to avoid arrest in October 2017.

Junqueras, who faces a 25-year sentence if convicted of rebellion over his alleged part in Catalonias attempt to secede from Spain, was allowed out of prison on 21 May to take up the seat he won in Aprils general election.

The court said the two situations were different.

It also said the rejection of the petition did not mean that Junqueras had lost his right to participate in the European parliament, adding it had merely been temporarily postponed until such time as the trial has concluded and the obstacles standing in the way of his taking up his seat have disappeared.

Junquerass party, the Catalan Republican Left, described the ruling as another attack on democracy and said it would appeal the courts decision.

The trial phase of the landmark proceedings against Junqueras and 11 other Catalan separatist leaders ended on Wednesday after four months and hearing from more than 400 witnesses.

The former regional vice-president told the supreme court that voting for a Catalan republic could never been considered a crime, and said he hoped a political solution to the crisis would be found.

I genuinely believe that the best thing for all of us for Catalonia, for Spain, for everyone would be to see this issue returned to the sphere of politics good politics an area it should never have left, he said.

A verdict and sentences are not expected until the autumn.

Negotiations are still under way to form national, local and regional governments after the general election and the electoral super-Sunday at the end of May.

Spanish politics have become increasingly divided in recent years with the arrival of new parties that have challenged the traditional dominance of the socialists and the conservative Peoples party (PP).

The ruling socialists won the most votes in the general election but fell well short of a majority in the congress of deputies a fragmentation that was repeated in the local and regional elections.

On Saturday, freshly elected council across Spain will hold sessions to elect mayors.

In Barcelona where a Catalan pro-independence party won the most seats Ada Colau may try to hold on to office by entering a coalition with the Catalan socialist party and others.

Elsewhere, especially in Madrid, the focus will be on whether the PP and the centre-right Citizens party are willing to make deals with the far-right Vox to win power.