Congress isn’t too keen on Facebook starting a cryptocurrency 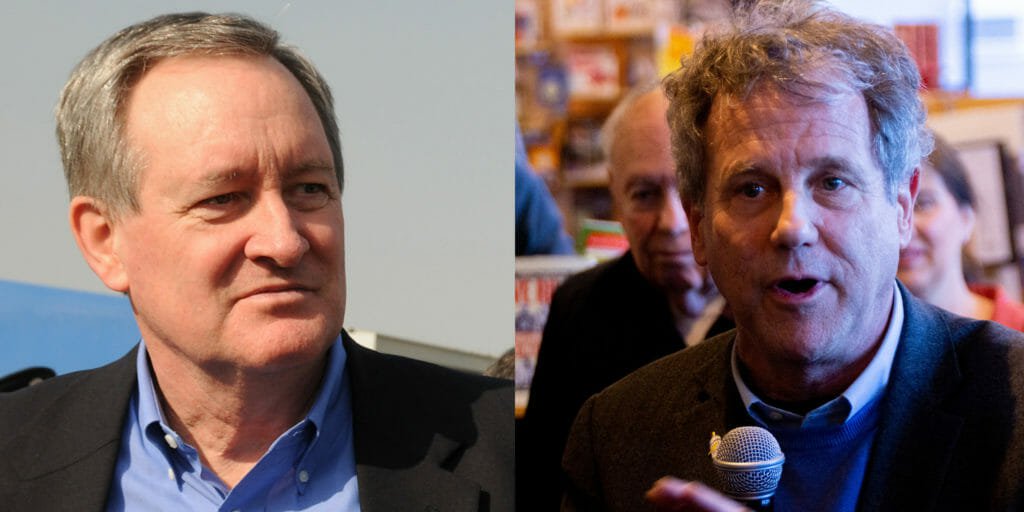 The SenateCommittee on Banking, Housing and Urban Affairs scheduled a hearing about Facebook’s cryptocurrency Librafor next month.

The hearing, titled “Examining Facebooks Proposed Digital Currency and Data Privacy Considerations,” will take place on July 16. No witnesses have been announced yet.

Facebook unveiled Libra earlier this week, a cryptocurrency that is expected to launch in 2020. However, the swift announcement of a hearing from Congress shows that lawmakers are wary of the company dipping its toes into the financial realm.

In a statement, Sen. Sherrod Brown (D-Ohio), the ranking member of the committee slated to hold the hearing, said there needed to be “oversight” of Facebook’s Libra project.

“Facebook is already too big and too powerful, and it has used that power to exploit users data without protecting their privacy,” Brown said. “We cannot allow Facebook to run a risky new cryptocurrency out of a Swiss bank account without oversight. Im calling on our financial watchdogs to scrutinize this closely to ensure users are protected.”

Last month, Brown and Sen. Mike Crapo (R-Idaho), the chairman of the committee, sent a letter to the company addressing reports that it was trying to launch a cryptocurrency platform.

A spokesperson for Facebook told the Verge that the company looked forward to answering questions from the committee.

The House of Representatives has also pressed the social media giant since its Libra announcement.

Earlier this week, Rep. Maxine Waters (D-Calif.), the chairwoman of the House Financial Services Committee, saidthat Facebook shows “disregard for the protection and careful use” of data and called on the company to “agree to a moratorium on any movement forward on developing a cryptocurrency until Congress and regulators have the opportunity to examine these issues and take action.”

Got five minutes? Wed love to hear from you. Help shape our journalism and be entered to win an Amazon gift card by filling out our 2019 reader survey.