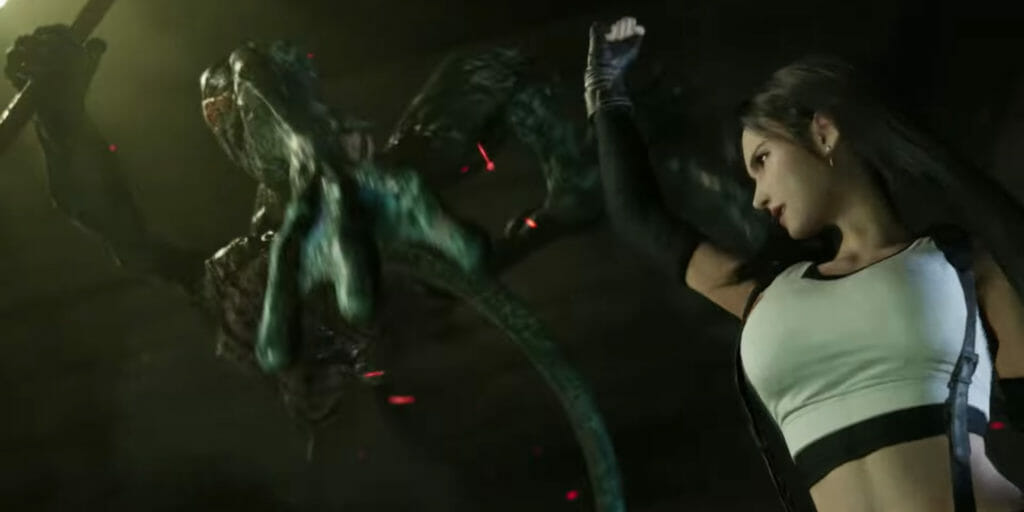 On June 10, during E3, a trailer was released showing off more of Final Fantasy 7 Remake. The trailer happened to include the first footage of Tifa Lockharts new character design, and immediately after the release, fans who werent happy with the changes stormed online to whine. Their biggest complaint was the apparent reduction of Tifas breast size.

Gamer dudes are the weakest and most cowardly creatures capable of speech on the earth pic.twitter.com/CVzOKXyxK5

Men only care about one thing at E3 and its disgusting pic.twitter.com/1xNUZKA11J

Proof that the people complaining about this topic have zero knowledge of actual boobs. Imagine thinking Remake Tifa is a size B