You Could Win $10,000 By Not Drinking Fros This Summer, So Toss Your Blender 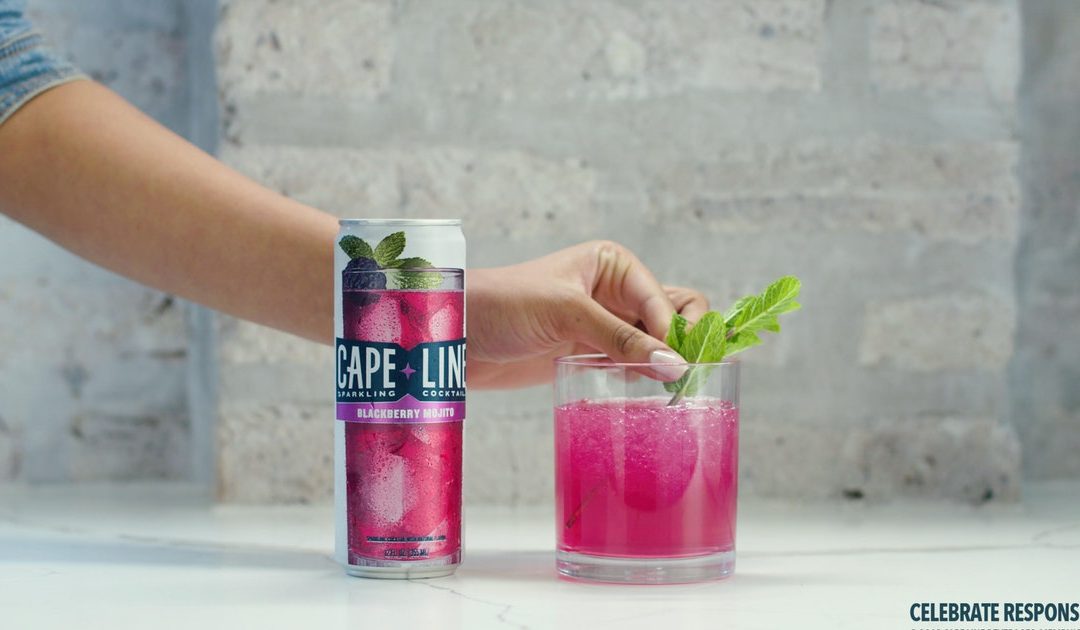 Cape Line Sparkling Cocktails’ $10,000 Giveaway For Summer 2019 Will Pay You To Give Up Frose

It might literally pay to give up frosé this summer, but why does Cape Line Sparkling Cocktails, a canned cocktail brand from Miller Coors, want people to ditch such a beloved summer drink? Well, according to a press release, the beverage company thinks everyone should be having an epic summer without the “sticky, slushy pink concoction on everyone’s Instagram feeds.” In a press release, Sofia Colucci, the vice president of innovation at Miller Coors, said everyone should get to live life without the “fuss of frosé.” Colucci said:

Cape Line is all about living life to the fullest, without compromise. We want to help someone do exactly that this summer, without the hassle, mess, or fuss of frosé.

Colucci added that Cape Line Cocktails, which launched in April, are a good alternative because of the ease of the design and attractive grab-and-go packaging.

So, how can you enter for a chance to win $10,000 from Cape Line Sparkling Cocktails? It’s actually pretty simple. Email nowayfrose@capeline.com with a description of 100 words of fewer describing how or why you plan to live a frosé-free summer. Add a photo of your ideal summer to the email, hit send, and voilà! You have a giveaway entry. Of course, you actually have to follow through with not drinking frosé all summer, but that seems to be a minor detail in the face of so much prize money.

There are some things you can’t include in the entry, though. According to the official No Way Frosé contest rules, your entry must contain only original work done by you and not feature any copyrighted materials, suggestive content, or material that includes drugs, alcohol, or illegal activities.

According to the official rules, contest entries will be judged by four criteria, all weighted equally: passion, creativity, detail, and originality. The contest is open to residents of the 50 states who are 21 or older. There’s no purchase necessary for the contest which began at 8 a.m. CT on June 20, 2019 and ends on June 28 at 11:59 p.m. CT. Contest entries will be judged from June 29 to July 2, and the winner will be notified on or around July 3. The big winner will get a $10,000 check as the prize.

I don’t know about you, but I’m ready to go cold turkey on my frosé habit for a chance to win some serious cash. Plus, you can try freezing the Cape Line Sparkling Cocktails for an icy sip. According the brand’s video announcing the giveaway, you can freeze it for about two hours to give it a slushy consistency.