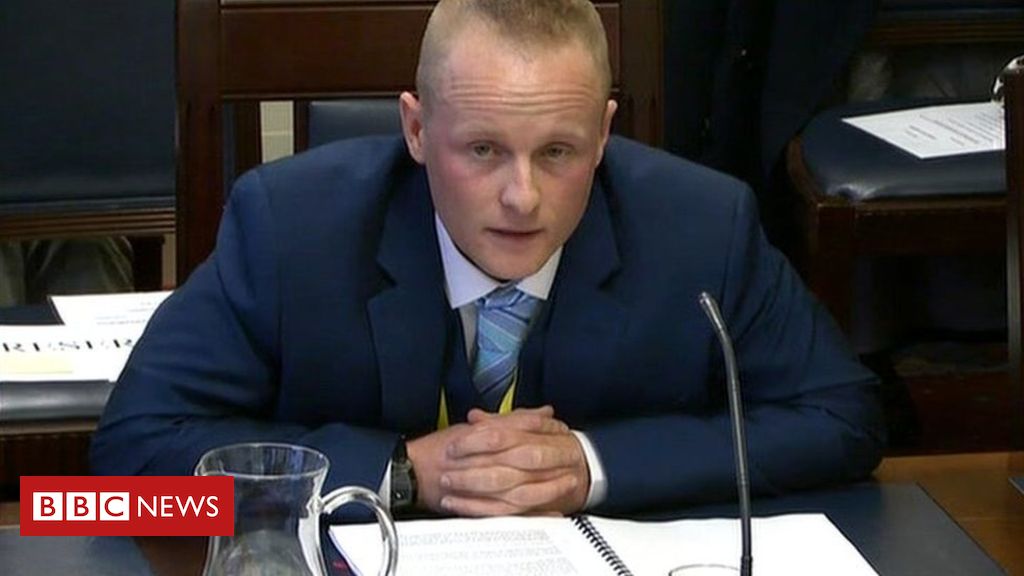 Three people are to be jointly charged with conspiracy to commit misconduct in a public office for evidence given at a Stormont committee.

The prosecutions are in relation to a Northern Ireland Assembly Committee for Finance and Personnel hearing in September 2015.

Among those facing charges is loyalist Jamie Bryson, The Irish News reports.

Mr Bryson denies any wrongdoing. The others have not yet been identified.

He was called to give evidence to the Northern Ireland Assembly Committee for Finance and Personnel about the National Asset Management Agency (Nama) property deal.

Nama, the Irish state asset agency, sold a £1.2bn loan portfolio to a US investment fund in 2014.

In a statement, the PPS added: “In taking these decisions, senior prosecutors considered evidence received from police in relation to allegations of the manipulation of the presentation of evidence put before the Assembly Committee for Finance and Personnel in September 2015.

“As court proceedings will shortly commence, the PPS would ask that there is no reporting, commentary or sharing of information on-line which would in any way prejudice these proceedings.”